The NHL is the North American professional ice hockey league. It is built up of 31 teams which comprise 24 from the USA and 7 from Canada.

It is also the pinnacle of ice hockey in the world and has a vast multitude of fans. For the millions of fans the sport is full of action, but for the players, they aim to get their hands on the oldest sports trophy in North America, the Stanley Cup. It is this that brings fierce rivalry and tons of actions for lovers of NHL. 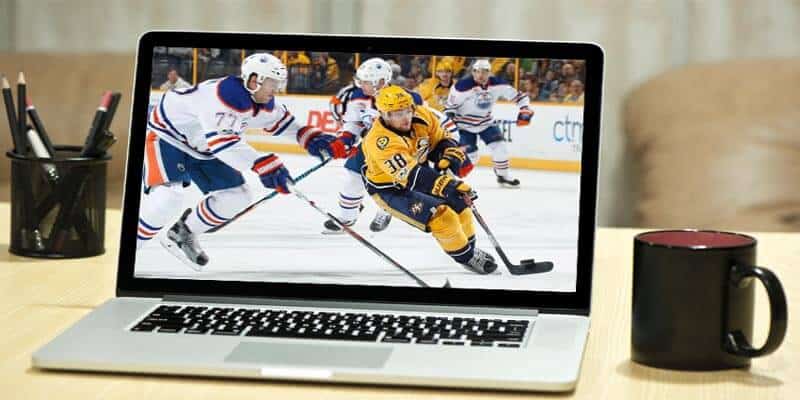 What is NHL Gamecenter Live?

Due to rights of airing certain games, there are some which aren’t available outside of the home teams region unless they are broadcast nationally.

This can make it awkward for fans to watch their favourite team unless they bite the bullet and subscribe to the following.

As a result, there are two subscription packages NHL Centre Ice (Canada) and NHL Center Ice (United States) unfortunately, these are cable or satellite only.

Luckily for fans, there is the NHL.tv in the United States which is branded as the NHL Gamecenter Live from Canada which streams out-of-market games on the internet.

It is this that makes it possible of how to watch hockey without cable.

How much is NHL.tv? For the chance to watch the remaining part of this year’s games and all of the Stanley Cup 2019 schedule the cost for NHL.tv is $119 per year or $19.99 per month. Both of these include the ominous blackouts and restrictions.

NHL Gamecenter Live gives NHL stream live of over 1000 national and out-of-market games for the 2018-2019 season.

It also broadcasts every game of the 2019 Stanley Cup playoffs. This though isn’t the place watch the Stanley Cup final as it will be broadcast live on TV.

How much is NHL Gamecenter? It currently runs at $179.99. This might seem a little on the expensive side, but you do get the Stanley Cup live stream. 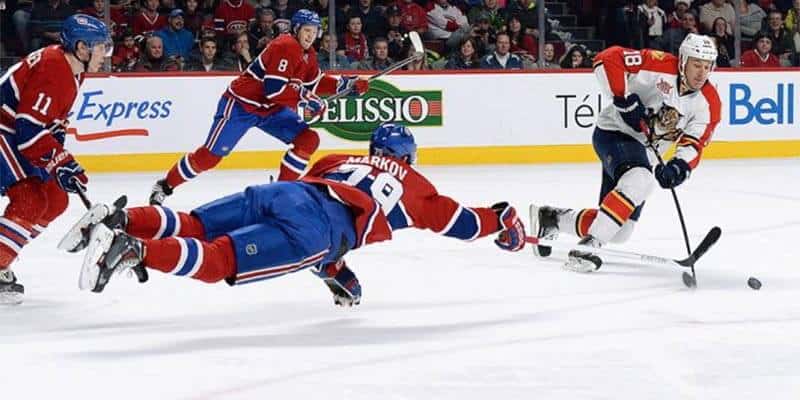 The blackouts which are imposed for the NHL games are quite confusing, and it could mean you miss a fair chunk of your team’s matches because there is no means of watching their NHL stream.

This means you need to be in a region where none of the games will be fall under the blackouts.

It might seem to be complicated, but how you can unblock NHL.tv blackout for your desired game is more straightforward than it appears.

There are a couple of ways you can watch NHL live online. All of though do use a VPN as the primary means of accessing the NHL streams. These 2 solutions are varied, and the one does offer the chance to watch sports online free. 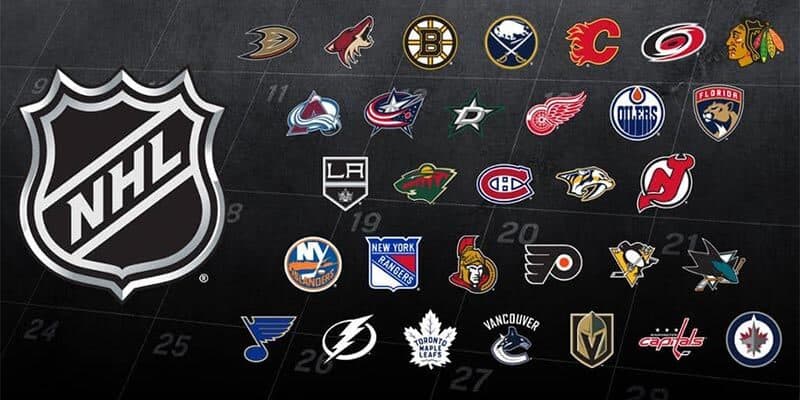 This is the method which costs money, but in the long run, you might be able to view more NHL Australia games than the second option.

This option requires you to subscribe, and which is easier done through Apple iTunes where you can make use of the NHL app and watch your favourite team on the go.

Here are the simple steps to watch NHL in Australia and bypass any blackouts.

Because any game which is being viewed on TV faces a blackout on NHL.tv. You must show an IP address which isn’t in the same country. Brazil or Mexico VPN servers are ideal for this purpose. The VPN of choice needs to support these countries.

This option can be the best of the two because it saves money. The process is similar but makes use of NBC who is the official broadcaster. You can view hundreds of games, and this could be the method to use for watching the final if you follow these steps: 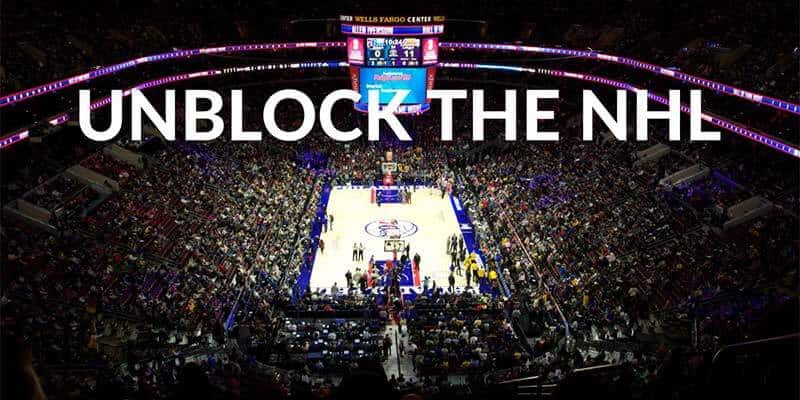 First, to make sure you know the times and the schedule of all the matches which will be streamed, you can head here for all the details.

With this method, you could still be faced with blackouts if the game is being broadcast live on TV. For this reason like the first option, you need to connect to a VPN server where the game isn’t being shown.

For example, if you wanted to watch a Chicago based NHL team, you would need to connect to a location which isn’t airing the game. By doing this, there will be no blackout on your NHL streaming service from NBC.

The method above using Brazil or Mexico probably won’t work because NBC will be geo-blocked to countries outside of the USA.

Both of the above services can still suffer from the NHL blackouts, and all this is down to regional broadcasting rights.

If the games are shown, it could be up to 48 hours later after the TV broadcast, so it is in effect a replay.

The secret as shown is to choose a location where the game won’t be shown on TV, and in this way there should be no blackouts.

This being said, the VPN you choose does need to have plenty of server support and also offer fast connection speeds.

The steps in watching the NHL with a VPN are straightforward, understanding the NHL and its viewing practices isn’t so clear.