What is BBC iPlayer?

The downside is, you need to be a UK resident to view this service, and to have a TV license. If you try to watch any show without this, you will be presented with BBC iPlayer not working in your region.

Watching BBC iPlayer in Australia might seem impossible, but, it is much easier than you think.

Quick Guide to Watching the BBC iPlayer in Australia

Get ExpressVPN and Watch BBC iPlayer

Most programmes are available online to watch on-demand shortly after they are broadcast, these are then available for watching up to 30-days later. There are also online exclusives and shows which are taken from the massive BBC archives.

UK TV in Australia does have significant demand, and this can come from native Australians or the number of UK expats who have moved down under.

The BBC iPlayer Australia can be viewed following some simple steps which will be shown, but first, we’ll take a look at what’s on offer. 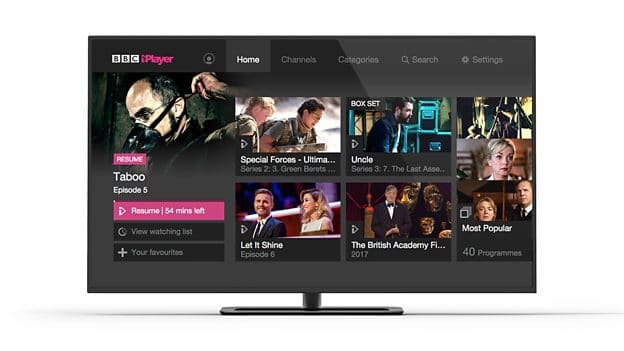 What is on the BBC?

The BBC churns out thousands of programs over the year on top of the regular soap operas, series, the BBC News World and the BBC world service.

Some famous UK TV series which are produced are:

For lovers of period drama TV or something which gets away from modern-day trends, the BBC streaming service has a raft of shows which are all highly rated.

The service in the UK includes something for everyone, and now we need to see how you can access it when abroad. 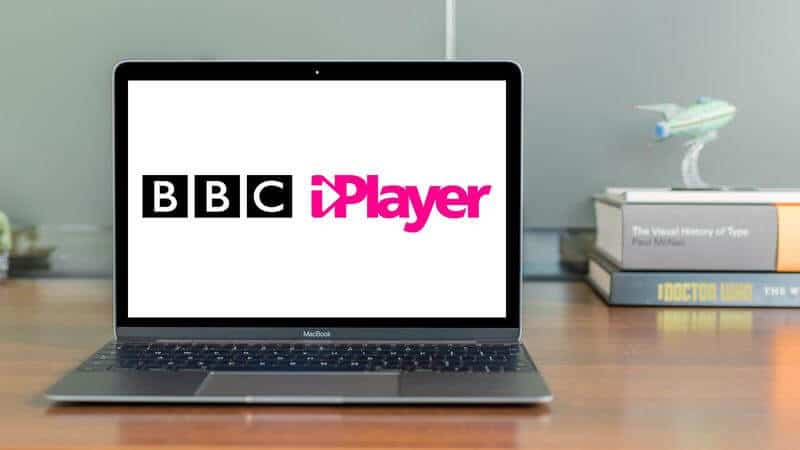 How to get BBC iPlayer Abroad?

To watch BBC in Australia or from any other country, the same steps can be followed. The easiest and safest way to do this is to make sure your connection is showing a UK IP address.

This is carried out easily by signing up to use a VPN service. With one in place, you can quickly access and BBC live stream as if you were residing in the UK.

A VPN dedicated IP address might seem to be a good option, and in some cases, it could be, however, this costs extra in most cases, and if it becomes blocked, you might lose access to the IPlayer.

Random IP addresses should keep working, and the best VPN’s make sure they are ahead of online services which continually try and block VPN addresses.

Although any VPN might appear to be ideal to watch BBC online, there are many services which aren’t very good at providing fast enough speeds to stream from countries so far away without buffering.

There are also others which gave up trying to access sites such as the BBC because they were continually being blocked.

The top VPN apps continually offer this feature as part of their services, and to save you a vast amount of time finding which VPN can truthfully offer what the company claims, we have rounded up the top 3 VPNs for accessing and watching UK TV catch-up when you want it.

This has been a top contender for accessing and streaming the BBC iPlayer in Australia and always manages to avoid any of their IP addresses being blocked. (Read our Cyberghost Review)

It provides plenty of UK based servers coupled with unlimited bandwidth and high enough speeds to avoid any buffering.

It also offers some of the best security by using 256-bit AES encryption to protect your online identity as well as a user-friendly interface. It also comes with a 30-day money back guarantee.

This VPN provider is often seen as the world’s best, and for being able to access any geo-blocked content among other things. (Read our ExpressVPN Review)

This accolade is well deserved especially for Australian users. The service offers 6 servers in the UK, but these are optimised and geared explicitly toward streaming.

They offer some of the very best high-speed connections and have a Zero logging policy as well as 24/7 365 live chat support. It does cost a little extra, but you get much more than a bit of extra, for your money.

NordVPN BBC iPlayer access is only bettered by the VPN previously mentioned. They also have a double VPN feature which encrypts traffic twice. (Read our NordVPN Review)

Even though speeds take a hit, they should still be fast enough to stream from the BBC without any hiccups.

They also offer 554 UK servers, so there is no chance of an IP address being blocked, and you have no access. Like the others, this service also comes with a 30-day money back guarantee.

Luckily for TV enthusiasts, the BBC isn’t the only streaming service from the UK. There is a host of others which you can see here. These offer more than enough variety in shows and movies. 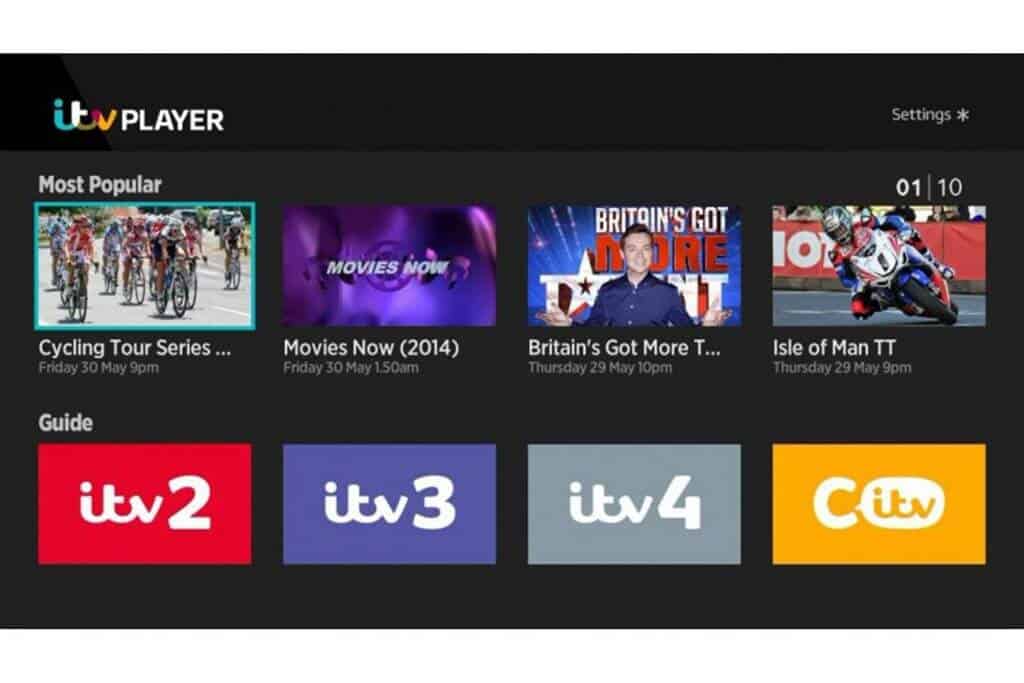 With this being the main rival to the BBC in the UK, you can expect plenty to watch on the ITV channels. The main difference between this channel in the UK and the BBC is this is ad supported, they do have an ad-free option. However, this does come with a monthly subscription. The best tip is to use the ads to make a drink.

Now there’s no need for any soap opera fan to miss an episode of Coronation Street any longer. (Want to stream iTV online free? Here’s how) 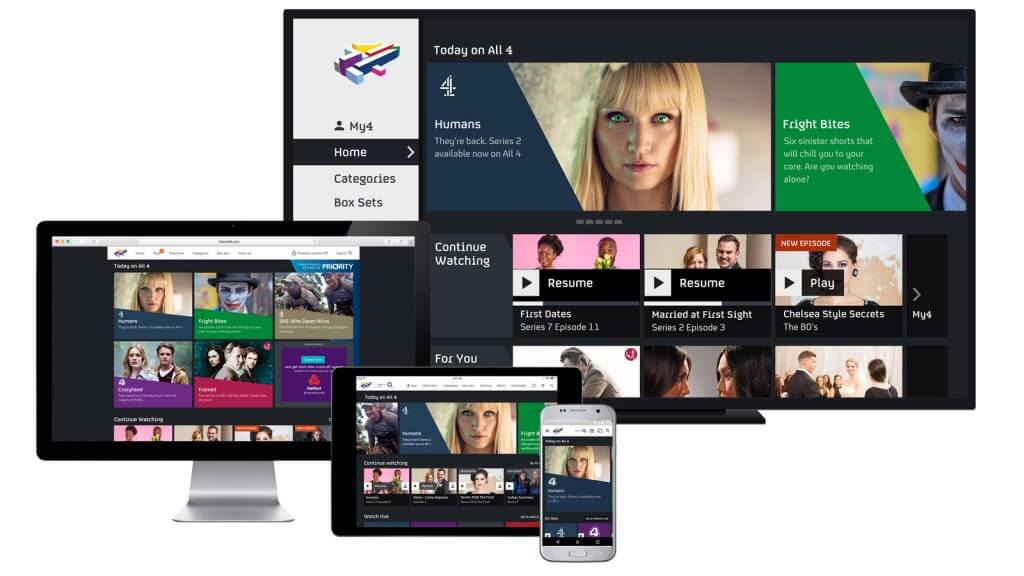 Out of all the largest broadcasting channels above Channel4 is the newest, but this isn’t to say they offer the least in viewing. (Learn how to watch Channel 4 here)

There are countless high-quality movies which are made with or funded by Channel4, so there is plenty on offer which is world class.

There are also many shows which used to be on either the BBC or ITV and find a new home on Channel4, this makes it a great channel to find the likes of Father Ted and the Inbetweeners.

With just these three channels, it covers the best of UK TV and offers more than enough. But, there is one other streaming channel which might interest Australian viewers. 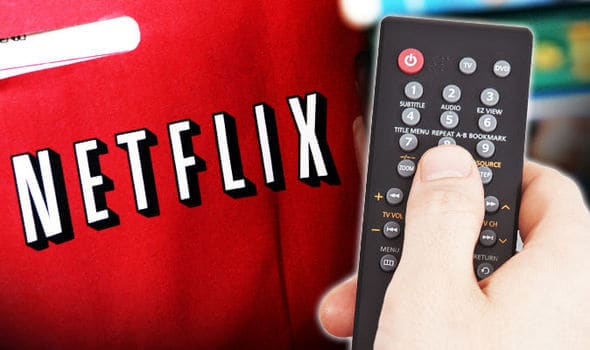 This doesn’t have as larger library as the US Netflix, but it does contain some programs its counterpart doesn’t.
A prime example being The Office, this was the original and won’t be found in the US library. Broadcasting rights work both ways, so there is plenty of programs available from the UK which you can’t get across the water.

Get ExpressVPN and Watch BBC iPlayer

You can see what is on offer from the BBC, and in most instances, the programs tend to be a little more thought-provoking than US TV shows.

When you want to sit down and really get wrapped up in a TV show, the BBC comes up trumps more often than not.

The number of documentaries the channel produces is staggering, and are well known as being the best in the world and this alone makes it worth the cost of a VPN.

UK TV is at your fingertips, so sign up and follow the steps above, and you are well on your way to watching some of the best shows on TV.