British TV is always in demand, and not only the BBC. ITV is the number two-channel and has a wealth of popular shows.

Being the most popular commercial TV station in the UK, there are shows like the never-ending Coronation Street, which has gripped viewers since the first episode in 1960.

The question is how to watch ITV in Australia? First up, though, we’ll see what other shows are available from the ITV Hub. 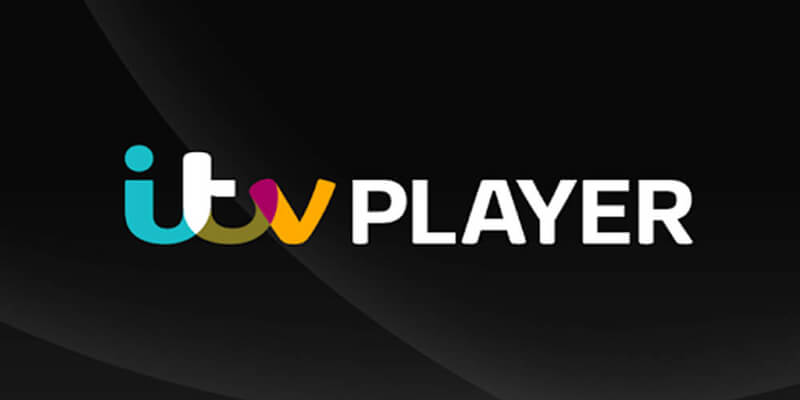 What to Watch on ITV

Aside from Corrie, there are plenty of other shows on ITV which are highly rated. Among these is a second long-running soap Emmerdale, which has graced the ITV since 1972.

For more recent shows, there is the very highly rated and very highly popular Downtown Abbey, which takes place in the early 1900s and also the top-rated detective series Broadchurch.

Then there is the person everyone loves to hate Mr. Simon Cowell and Britain’s Got Talent. This was the original. It has been seen in almost every country. It has also created each country’s version, and all this thanks to ITV.

ITV4 contains many sporting programs, and it is the only UK TV channel which shows the F1 and other top sporting events.

How to Watch ITV?

How can I watch ITV in Australia is a great question? The TV shows are broadcast over the air, but there is the ITV’s version of the BBC iPlayer.

This is the ITV Hub, and from here you have access to:

ITV is not content with just streaming online; they introduced the ITV HUB app, so now users (Australian) can watch ITV channels on the go and get the best UK TV shows.

This great app is available for iOS, Android, Android on Amazon, and also, there is an app for Windows (can be used on Xbox).

Is ITV hub free? The apps are free. However, there are limitations when it comes to signing up and trying to access any content. All this will be geo-blocked, so until you know of the workaround to this problem, you’ll have no ITV Australia viewing pleasure. 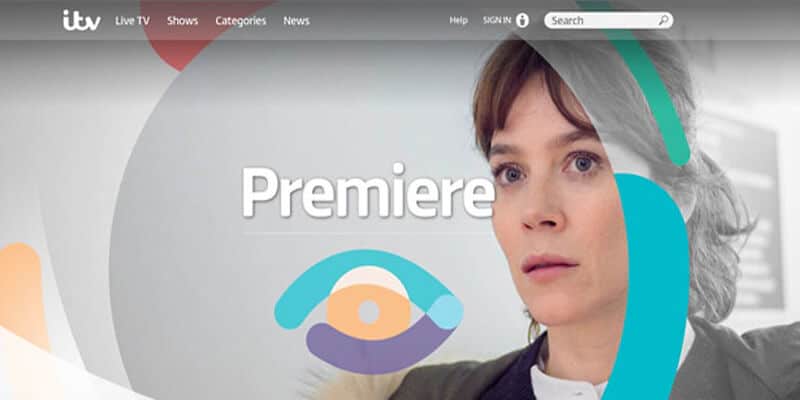 Before looking at the workaround, you need to see why the ITV hub is geo-blocked in the first place. This is down to broadcasting rights, and a prime example already being mentioned.

BGT originated in the UK and has been sold to other countries; this is how they make their millions. Because of this, the show might never be shown in particular regions.

This can also work for lack of demand for some particular shows; if the ITV doesn’t see a show can make money, then it won’t be offered for broadcasting. This ignores the thousands of ex-pats or Aussies who do want to watch these shows.

The ITV hub player, as with the live TV shows, contains advertisements. There is an ITV hub+ option, but this comes with a monthly subscription. Adverts aren’t so much of a problem because they give you a chance to make a cup of tea.

Signing up to the ITV hub-free version is straightforward, and once you have done this, you can stream live TV, gain access to exclusives and watch shows from the last 30-days.

Even after filling this in, you need to perform the most crucial step; this is the bypassing of the geo-blocking in place, which is what prevents you from being able to watch ITV live abroad. 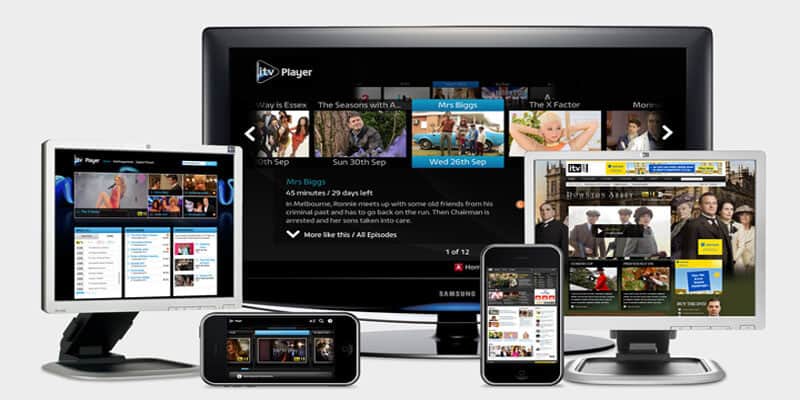 This is straightforward to do and does with it bring a whole host of other benefits. Installing a VPN (Virtual Private Network) will perform the following:

Now the short steps are required of how you can access the ITV hub from Australia safely and efficiently:

What to look for in a VPN?

Choosing a VPN can be hard because the industry is rife with over-selling products. Also, for Australian users, the truth of their performance can be put to the test. Many fall short of their claimed blazing fast speeds.

When you know what you need a VPN for, and what to look for, finding a good VPN which meets all your criteria becomes clear.

VPNs based in Europe concentrate in that region and the USA. The best VPN’s make certain out-of-the-way countries are catered for, so watching an ITV 2 live stream will be the same as if you are located in the UK.

There are alternatives to VPN’s such as proxy websites or smart DNS. They can work (on occasion), but they offer nothing in terms of security.

Choosing a VPN can cover any platform you have, as well as making things super easy while remaining safe. You want your ITV viewing pleasure to be precisely that, a pleasure.

Our #1 Recommendation is ExpressVPN (49% off Deal) – super-fast speeds and easy to use!

Buffering or a freezing picture, doesn’t paint Corrie or BGT in a very good picture. ITV shows are there to be enjoyed, and having the best VPN company supporting you can bring nothing but countless hours of enjoyment.

Pretty cool, right? You may also be interested in our Channel 4 On-demand and BBC iPlayer Guides too. 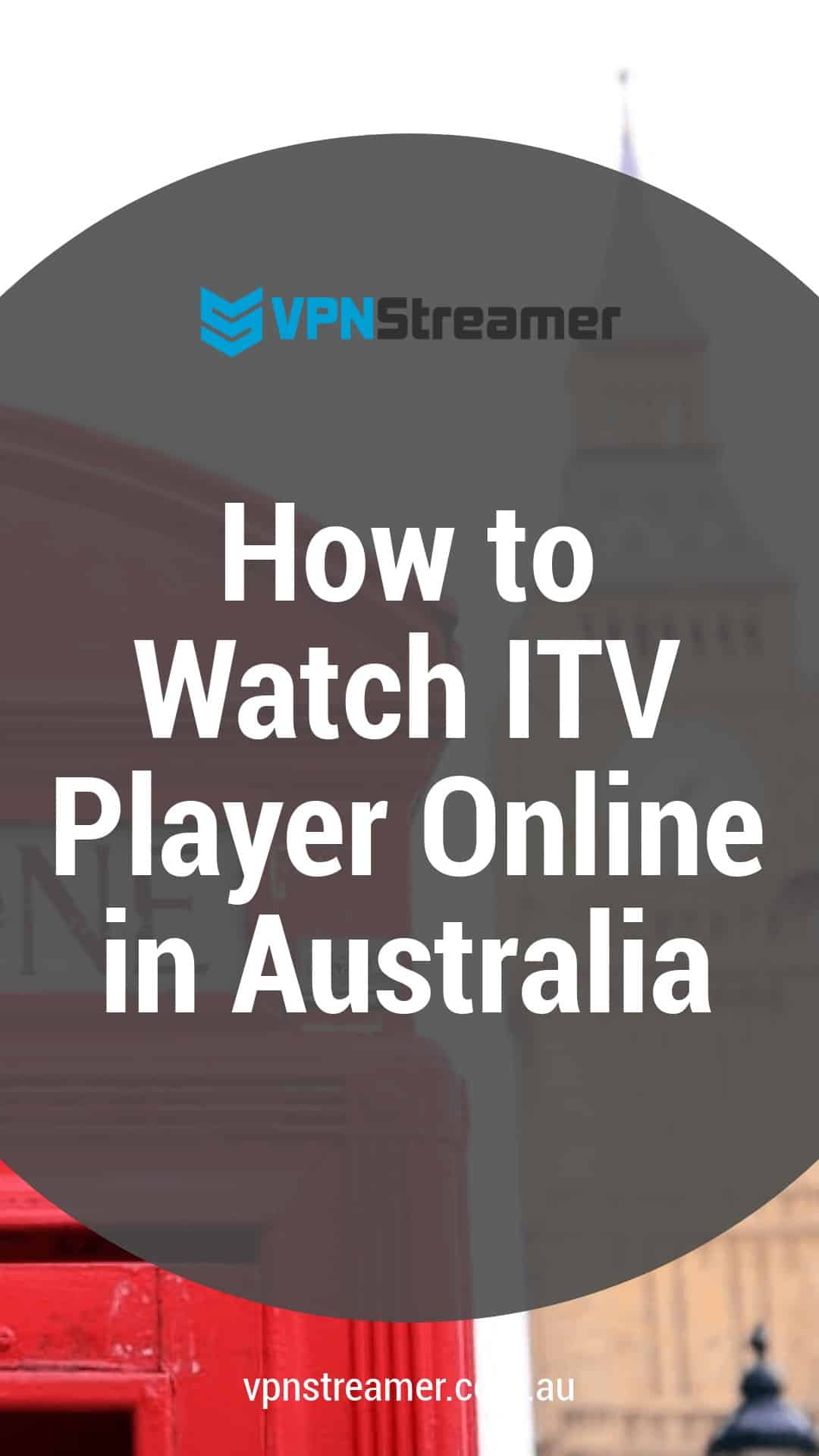