Although there are thousands of TV broadcasting companies around the world, watching British TV still holds a special place in many people’s hearts.

A lot could be down to the fact there are hundreds of thousands of expats scattered around the globe, and quite a few have located down under to live in Aus. 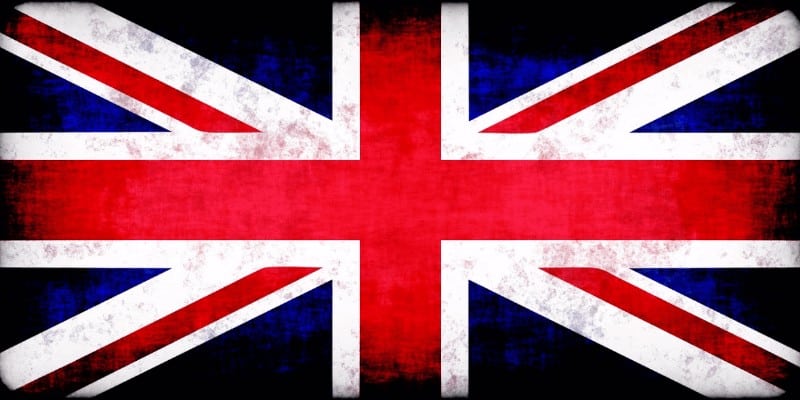 There is also the fact there is the BBC which is often seen as the number one producer of great programs.

There are many other channels where individuals, expats or not. People just crave for documentaries,

TV shows such as Top Gear, The Great British Bake-off and the regular soap operas which attract so much attention.

All through the channels, there are numerous programs to watch which offer a piece of home for expats, or for the many Australians who want to watch TV which is has the same sort of vibe as home television compared to the often over the top US TV shows.

If you want to watch British TV abroad, what can you expect to find? 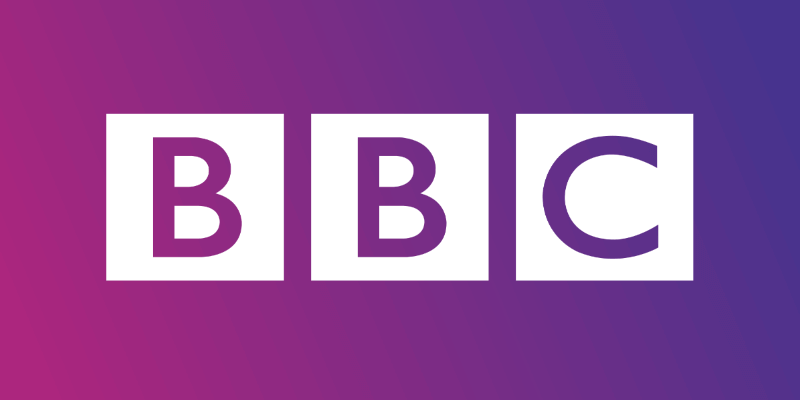 The BBC was started almost 100 years ago, so they know quite a lot about broadcasting TV shows. The way they operate is by having viewers pay for a TV licence, however for online viewing via the BBC iPlayer, this can be bypassed.

For streaming, they were one of the originators of the genre and started the service in 2007.

With this comes a variety of channels which offer a broad spectrum of highly accoladed TV shows. It can also be viewed on a vast multitude of devices.

You can also watch BBC live or on demand for up to 30-days after the show was broadcast.

Top Programs on the BBC

There are many great programs on the BBC, and here are a few of the highest rated and most viewed programs you can feast your eyes on.

New Programs on the BBC

Aside from old favourites, there is a continual stream of new programs coming to the BBC, and many are eagerly awaited by UK TV buffs.

For them to filter to other countries can take months, or they might not appear at all.

To be safe, it is much better to watch BBC online as the shows are aired to avoid any spoilers.

This is a handful of shows which are available this Autumn from the BBC. This doesn’t include shows which are must-watch TV and are in there continuing seasons. All the way, BBC TV shows rank among the best the world gets a chance to see.

For UK residents who hold a valid TV licence, the service is free to air. But there is a cost for the licence, and any person found watching the TV without one, can face prosecution.

Able to be streamed online?

By using the iPlayer, you can watch all the shows which are currently being broadcast along with many other shows from their archives. However, the iPlayer does ask if the viewer has a licence when trying to view programs, but you can easily say yes as part of the workaround that will be mentioned later. 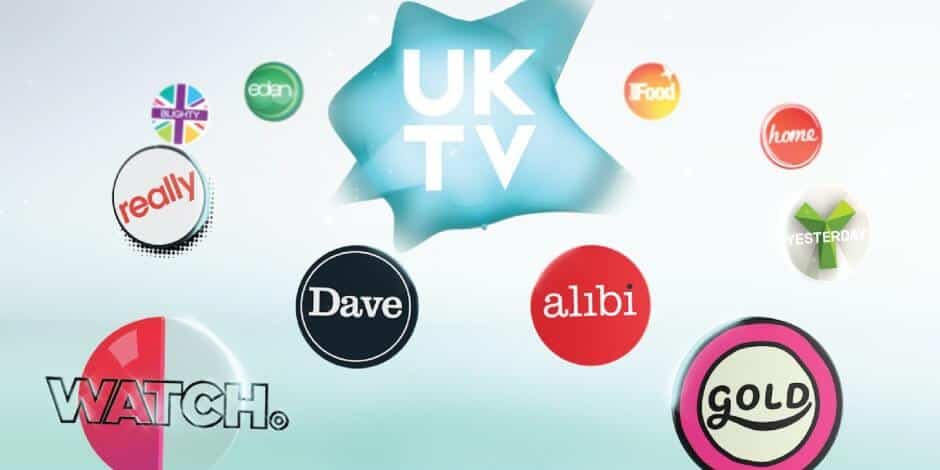 It isn’t a dedicated channel such as the BBC or Channel 4, but rather a culmination of eleven different channels which broadcast different shows or box sets of UKTV series.

The TV network broadcasts these through various means of exposure as well as to over 200 differing territories.

It has been around for 20 years, so they have built up a solid reputation and top TV shows.

UKTV shows are generally comprised of reruns you can’t find in other locations, so new programs are more than often new additions to the many channels or to UKTV play.

It does offer the best UK TV shows by category such as comedy, on other channels you can’t find such a collection anywhere in a UKTV guide.

No, this channel is only available through Freeview, Sky, Virgin Media, BT, TalkTalk, YouView, Freesat, Amazon Fire. These are cable providers or satellite broadcasters.

Yes, through the use of UKTV Play the channels can be streamed online. This requires a signup procedure very similar to the iPlayer.

The same workaround will work using a VPN and a UK postcode. This also will also work for online using a PC or other device or the UKTV app which is available from the Google Playstore. 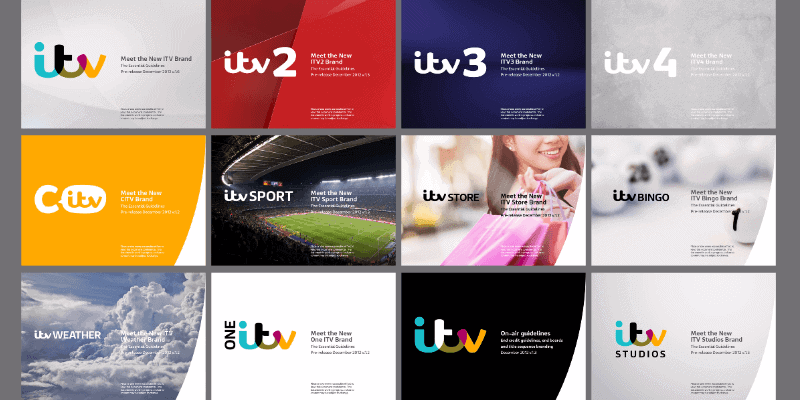 ITV is a funded TV channel in the UK, by placing advertising during shows, there is no need for viewers to purchase a TV licence, however, owning a TV does require viewers to buy one, regardless if they watch the BBC, Free TV or not.

Regarding popularity, it comes a close second and offers many top-rated shows for viewers around the globe.

All through the ITV TV Guide, you can spot the top programs, many being shown at regular times of after 9pm on the evening.

Yes, some of the channels are available Free-to-Air on ITV although this could depend on the region in the UK to what is available.

All of the ITV channels can be streamed online via their ITV hub which is their equivalent of the iPlayer.

Like others, this requires a UK postcode to be entered when signing up. After that with the ITV player, you can stream live TV or watch catch-up for the last 30 days. 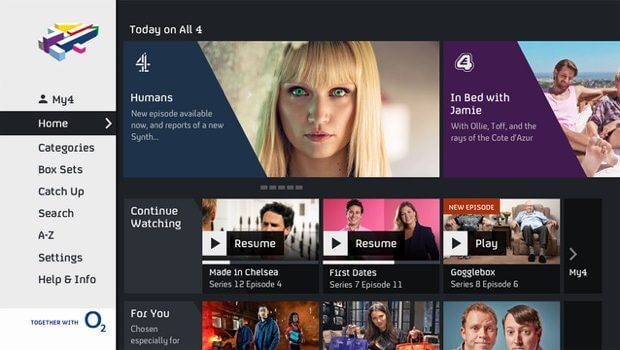 This was the third channel before there was an influx of TV channels into the UK. Though it didn’t have as many top shows early on, it began making a foothold with some high-quality films being made through the channel.

Since then Channel 4 UK has grown and has become home to some popular shows.

Yes, some of the channels are available Free-to-Air on ITV although if they are not on the main Channel 4 channel, they are more likely to be specific for watching on Channel 4 on demand.

All the channels plus extra are available to be streamed online via the My4 video player. From here you can watch all the Channel 4 OD, box sets of your favourite shows, All 4 exclusives and much more. 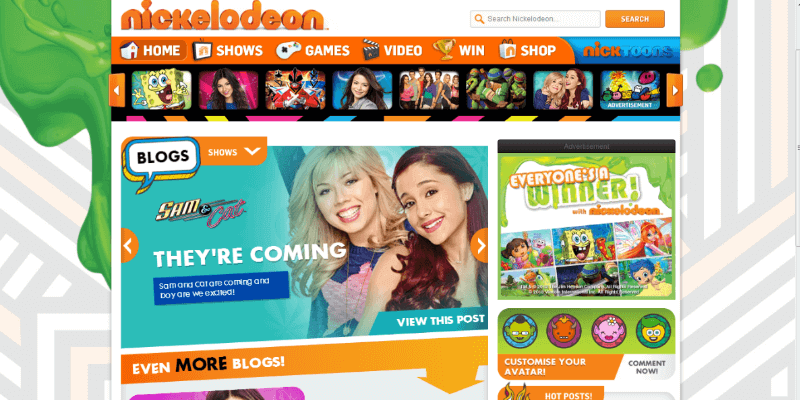 This channel is entirely dedicated to children. It was brought to air by Viacom and Sky plc. It does have enough Nickelodeon shows to keep children happy throughout the day from a lot of classics and plenty of new content to keep it fresh and inviting.

There are two ways for kids to enjoy Nickelodeon, and this is using online streaming or using the new Nick Play app. This is available for both Android and iOS. 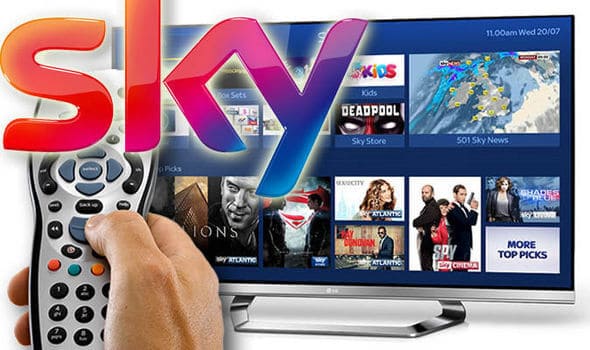 The sky was the first satellite TV company in the UK and have gone on to be one of the largest around the globe.

One of the biggest reasons people sign up to them is for the Sky Sports, all the significant events have vanished from regular TV and moved over to either cable subscriptions or in this case.

Sky News UK is also one of the top places to catch up on breaking events. Sky does require a live TV subscription to proceed further toward their media player.

The full list is way too large to add, but the following are a handful of what you can find:

As with the channels, there are way too many top shows to list, but here are a few:

No, Sky channels are only available through their own network.

They can be streamed by use of the Sky Go app. This gives access to a considerable library of Live TV and archives for on the go viewing. 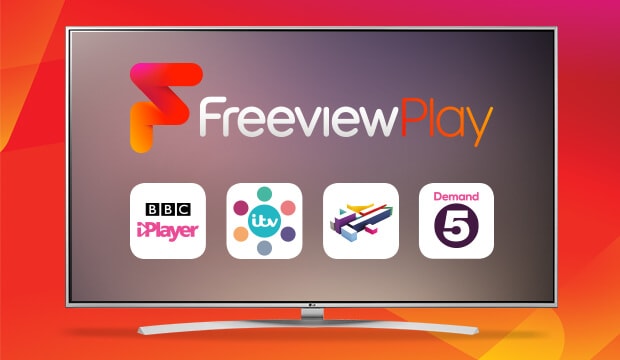 Freeview TV is a joint collaboration between BBC, ITV, Channel 4 and Sky. When you begin looking through the digital TV guide, you can see the number of free channels includes many from the channels above.

It is now built into many new TV’s which are produced, or there is a decoder box/ recorder for older models.

It can also be watched online by using the Freeview Play app, or the Freeview TV app available for Android, iOS and iPad.

If you are looking for a Freeview app for PC, you will come up short as it isn’t broadcast over the internet, to see any programs third party software would need to be used.

The mobile app though will be geo-blocked to Australia and other countries because of the rights of the originating TV channel broadcasters so a VPN which is compatible with these devices will be needed to watch Freeview UK.

What Is Geo-Blocking And Why Is It Used?

UK TV shows television broadcasters make much of their money selling their programs around the world. For markets where it is deemed, not viable due to demand, these programs will not be allowed to be shown.

It doesn’t matter how much viewers want to see a show, if there isn’t enough money to spend on the digital rights, then it might never be shown.

Geo locking is very common, and it works with the likes of Netflix who show plenty of different shows in whatever country they broadcast.

For users to get around this, they need to make use of a suitable VPN network which will mask their connection, and show them as living in the country of origin.

In this case, it would be the UK and want to watch the UK TV shows. Most geo-blocking by checking IP addresses, so if you aren’t in the UK, you won’t be able to watch one of the shows.

Is it legal to bypass geo-blocking? 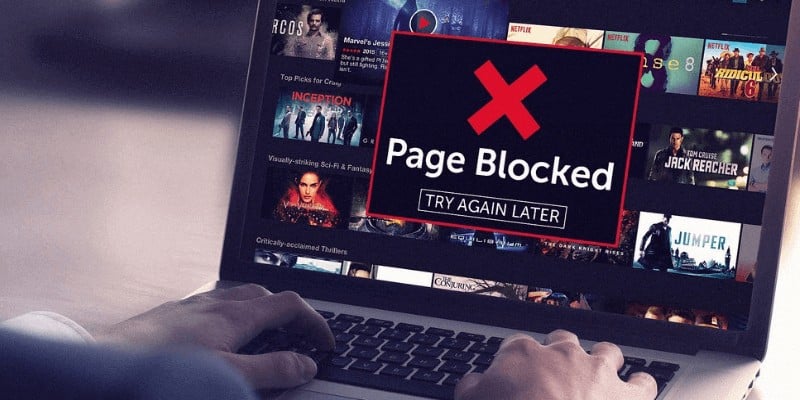 In some countries this geo-blocking bypassing is classed as illegal. But Australia takes a very different view and looks at the clause word by word.

Copyright infringement is the copying, downloading or the reproducing of content for personal use.

A VPN does none of these things and is merely a tunnel to encrypt your connection. As Australian users are only watching this content, it has been ruled they aren’t “Legally” breaking the law. It is possible to watch UK TV abroad legally, but as soon as you download any, that is very different.

How to Remove Geo-Blocking and Watch UKTV

Here are the necessary steps for how to watch UK TV in Australia:

The sky is slightly different as you need to be an account holder if you have friends or family who subscribe already, you could use their details to log in and make use of Sky Go.

All the while, a good VPN will mask your connection, Even if you want to watch TV on or off a computing device.

Other ways of doing this without a VPN are using proxies or Smart DNS. These can work, but they aren’t reliable and using these with the Australian metadata laws, you could still be found guilty of copyright infringement if anything changed. VPN’s make sure this never occurs.

Users who wish to watch UK TV in Australia can quickly find a tremendous amount of TV channels to browse and TV shows to watch by the removal of these geo-blocks.

The shows don’t even need to be new ones and can be old classic comedies which have paved the way for numerous other sitcoms to be made.

The office and US office a good example. Streaming is safe, and there is a wealth of shows just itching to be watched.