The Marvel Studios MCU is vast and scattered with some of the best and most enjoyable movies and many great shows.

Trying to piece together the order to watch everything in the Marvel Cinematic Universe is quite tricky. They don’t release the movies and shows in the way they fit into the timeline of the MCU.

If you take the release dates, there are four phases, with three being complete, and phase four kicking off with the anticipated Black Widow movie.

Marvel shows follow their timeline, so here is the timeline, aside from the list of Marvel movies in order.

What Order to Watch Marvel Movies

To get the best from the MCU and Marvel movies on Netflix.

You do need to watch in chronological order, because of the ones pulled from the service; and moved to their new home.

Instead of leaving a list full of holes. Here is the exact viewing order of Marvel movies on Netflix and beyond.

For now, that is the best order to watch Marvel movies, no matter where you find them. 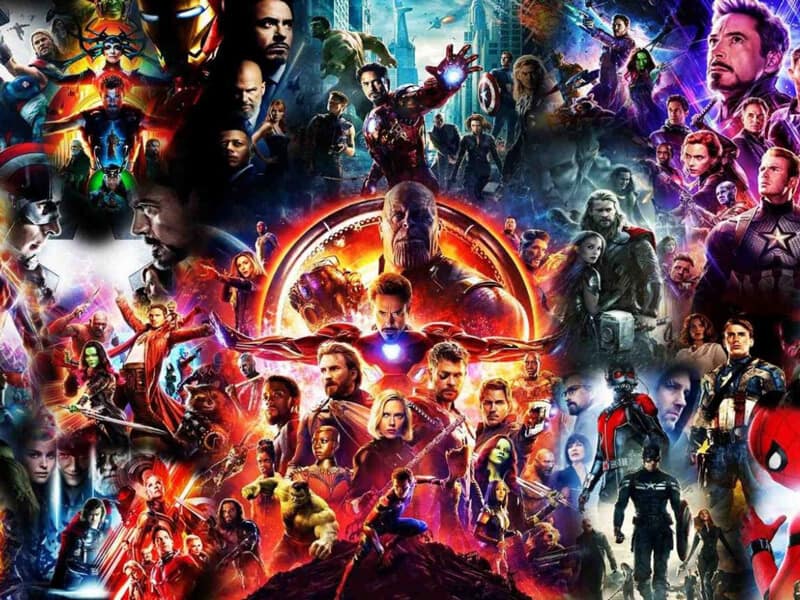 How to Watch Marvel Shows in Order

Although some shows are closely related to the movies in order, not all of them are referenced from the film. However, the shows follow their timeline, so they are worthy of binge-watching on Netflix.

Here is how to watch the Marvel MCU shows in order, and not by their release date.

Daredevil: A tough task for the show, yet it did it quickly and gave a sound footing for the rest of the shows to follow.

Jessica Jones season one: Krysten Ritter did a great job as the ex-superhero taking on the role of a private detective.

Daredevil season two: In this season, there was lots of groundwork being set that would work its way into other shows.

The Defenders: The first grouping of the four heroes to take on The Hand (Sigourney Weaver) 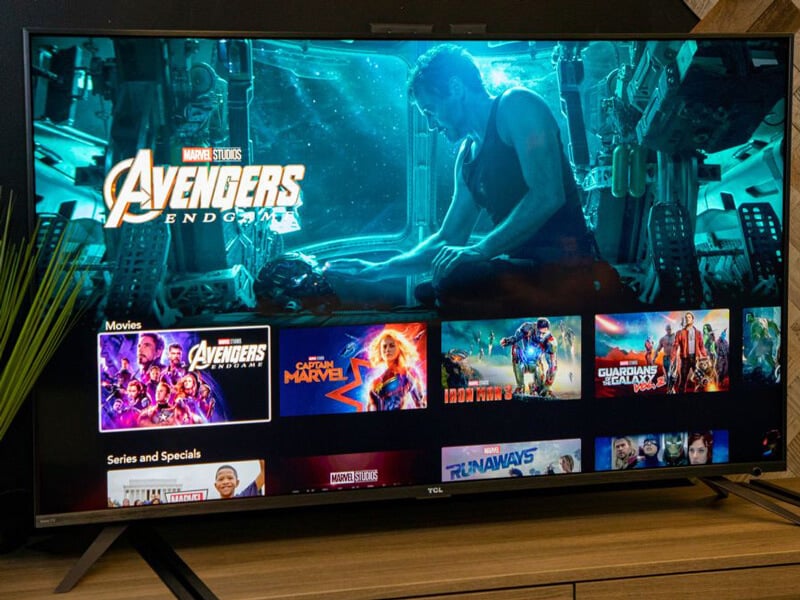 It may sound strange to watch American Netflix in Australia, although there is a good reason for doing so.

Although Netflix is available nearly everywhere, although many movies and shows cannot be shown due to publishing rights. A prime example being the number of Marvel films that have now moved to Disney+.

Netflix has some of the most stringent restrictions from any streaming service, but they make it much easier to create an account. However, to watch a different Netflix library, you do need to use a VPN service.

The way this works, is to spoof your location and make you look as if your connection is from the U.S.A.

If you don’t have a Netflix account, here are the quick instructions to do so.

To get the best of any Marvel action, your VPN does need to be good; this is particularly true for Australian Marvel fans.

Luckily, the best recommendation of Express VPN delivers in every way you can imagine. Being the number one streaming VPN, providing total privacy and security, and running on the biggest range of devices.

To make the most use of the Netflix free month, you can sign up for the best VPN, and use the 30-day money-back guarantee to watch all your favourite Marvel characters free. 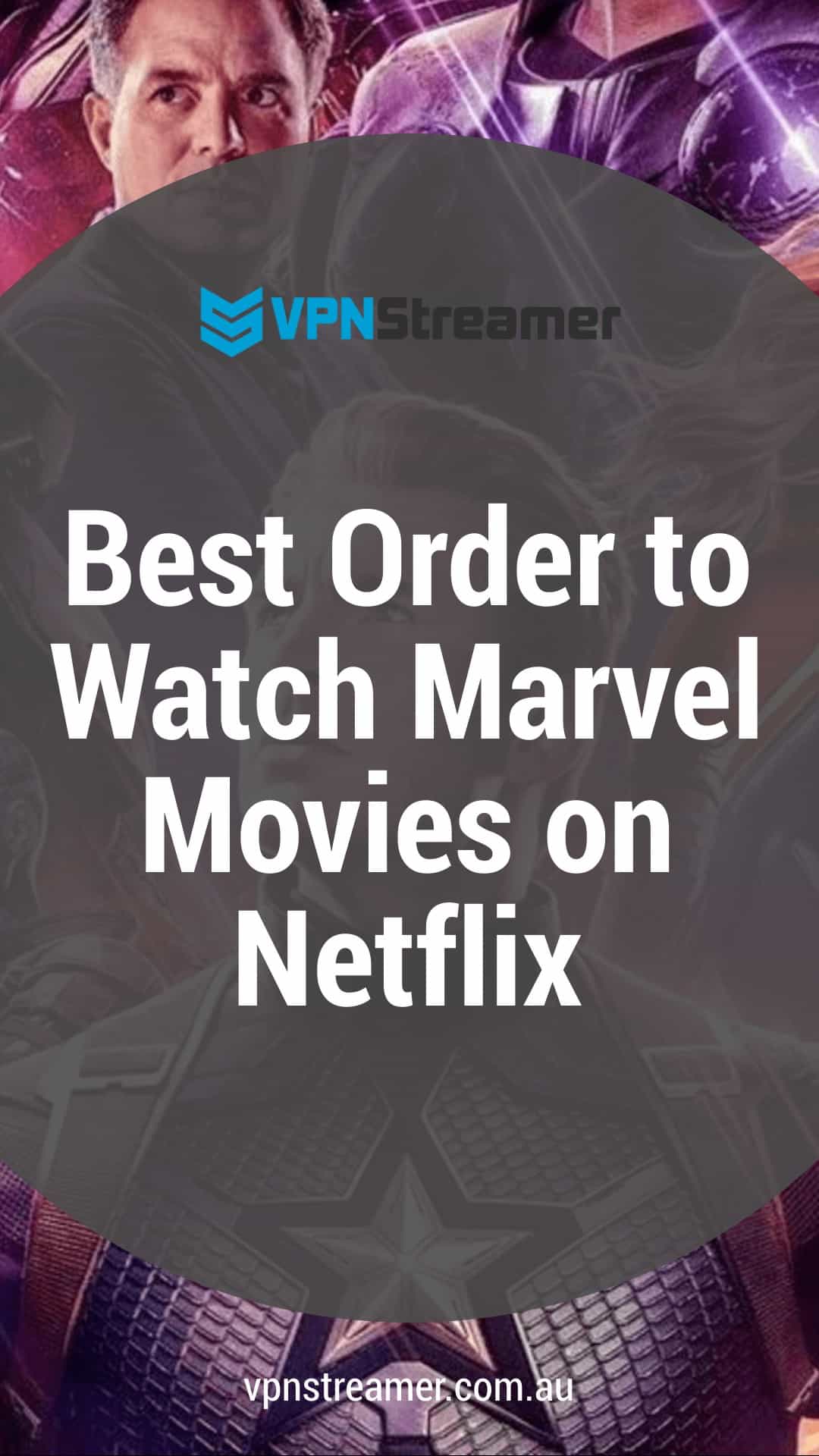