The American Netflix has almost double the number of movies and shows available, than any other country.

When users have a Netflix subscription, this is a global subscription. However, Netflix doesn’t offer all users the right to view one region content outside of where they live.

With this in mind, American Netflix in Australia on most occasions is nearly impossible to achieve. 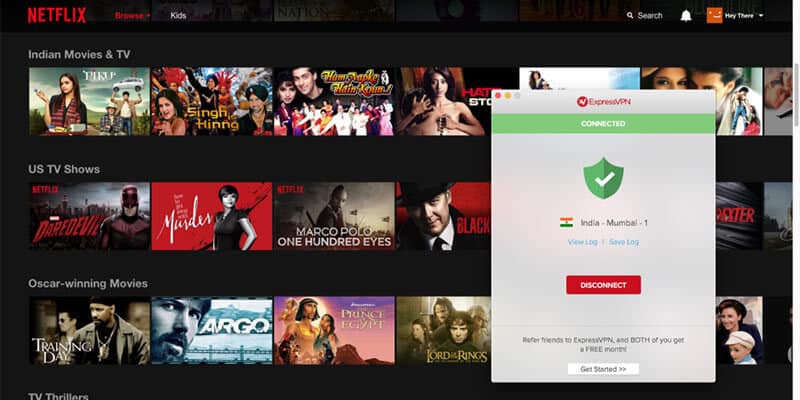 Due to broadcasting rights, content is limited in Australia and other countries of the Netflix library. However, it can be much easier to access Netflix than people realise.

One method quickly spread, and users were using a free DNS for Netflix. This worked for a while, and countless sites sprung up offering these US Netflix DNS codes, viewers scrabbled around to use these only to find they were either already blocked, or they were fake.

What is the Alternative?

With Netflix cracking down on DNS codes being used, it is increasingly difficult to access this service. This is even more so, for Netflix DNS Australia viewers who find out all this later than everyone else.

Any alternative needs to be as easy to use as these American Netflix DNS codes, and luckily, there is an alternative.

The alternative method is both safer, and in fact much easier than having to unplug devices and delving into the settings to change the primary and secondary DNS code.
It is much better to use a reliable VPN service instead.

VPN’s are in fact the only safe means of bypassing any US Netflix geo-blocking which can occur, and in some occasions, some VPN providers also become blocked.

It is a continual struggle for American Netflix DNS codes alternatives to keep in front of this clampdown, but the top level VPN providers do such a thing for their customers.

They manage to stay one step ahead by making sure their VPN proxy doesn’t become blacklisted by Netflix and then blocked.

Choosing a reliable VPN service can be as hard as accessing US Netflix, some claim they can access the service, but they are overselling the features they offer.

On top of this, some VPN providers also claim the “world’s fastest” connection, and often times, this claim does hold up if you live in Europe.

In reality, when it comes to long-distance connections such as back home in Aus, these blistering speeds vanish.

To save all the heartache of searching for a VPN provider, we have listed three so you can see how they vary between themselves. This run-down will highlight the plus points and the downsides of each. 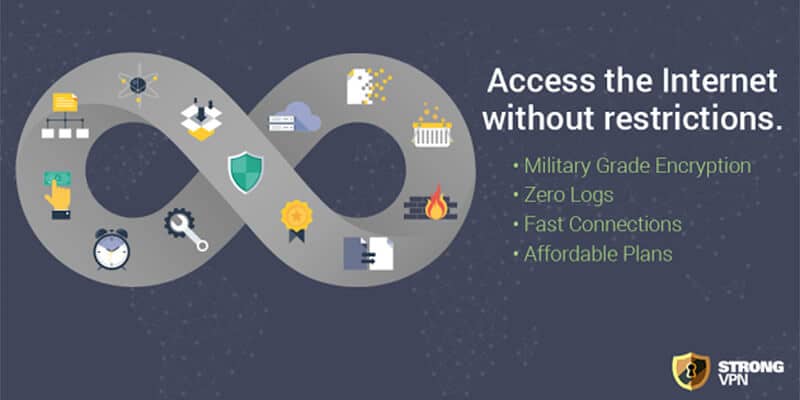 Although StrongVPN is based in a 5-eyes country, everything appears to be okay, but this VPN provider suffers from a lack of connection speed, mostly due to a small server network.

The user interface is also very dated, and the package is overpriced for what is on offer. (Read our StrongVPN Review)

ExpressVPN is frequently touted as the world’s number one VPN. Australia is well catered for due to the size of their VPN network.

As soon as you sign up, you are protected, and the client software is a breeze to use. US Netflix can be accessed, and if there is ever a problem, a quick message to their industry-leading customer support and they will help you find a US server which is connecting.

The biggest downside is they only allow 3 connections, but one of these can be on your home router.

The last on the list is Cyberghost which is based in Romani, while this is outside the 5-eyes jurisdiction, it is now owned by an Israeli advertising and analytics company. Hence the first significant drawback.

They were found to have recording scripts inside their web pages. This recorded visitor’s actions, and then this information was stored on third-party servers.

This along with other items null’s their no logging policy claims. Speeds were also mediocre, and their built-in ad-blocker doesn’t work correctly. 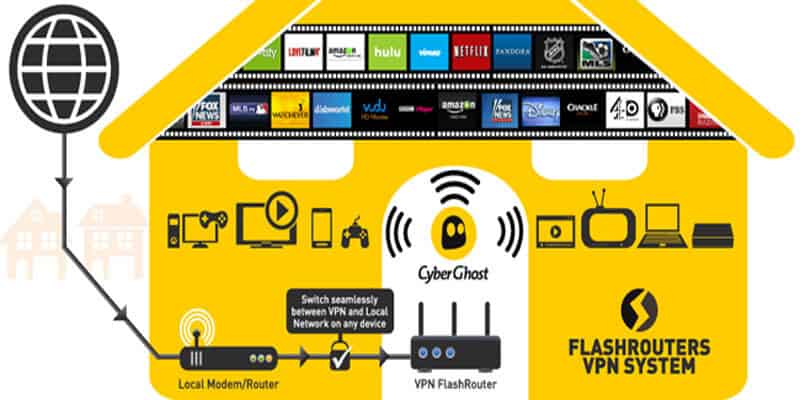 As you can see, even top rated VPN services aren’t all they claim. This makes the entire process of accessing US Netflix much harder unless the correct VPN is chosen in the first place.

From searching for DNS codes for American Netflix to searching through misleading VPN advertising, it is easy to see why it can be off-putting, but the very best VPN’s do all they can to make accessing US Netflix in Australia child’s play.