MENUMENU
VPNStreamer > How to Get American Netflix in Australia

Netflix is, as of yet, the most popularly watched digital streaming service in the world. It has come a long way from its humble beginnings as a rental: at present, it has created distinct libraries for all major parts of the globe and the land down under has one for its very own.

Theoretically, Aussies should now be able to access all the quality content, which only US residents could ‘officially’ enjoy on Netflix, but the reality is a bit different. 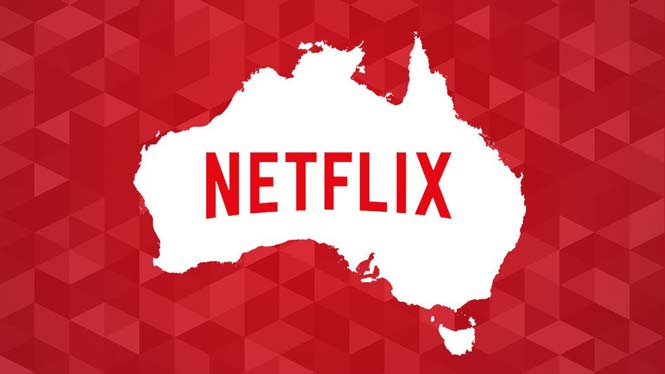 Netflix America’s library is still far more comprehensive than Netflix Australia’s, so it doesn’t come as a surprise that many of us are wondering how to get US Netflix in Australia instead of the one we’re officially supposed to watch.

The reason why you’ve got to jump through a small hoop to enjoy the US library in Australia is a geo-restriction enforced to prevent the violation of regional licensing on various content. Officially, you can’t access content present in the US library from anywhere other than the US – similarly, those in the US cannot access anything other than their regional library.

This can be an issue for those regions whose library isn’t as massive as that of the US.

Thankfully, you can easily circumvent the geo-block through the use of software which puts you in a Virtual Private Network. This is a tunnel through the internet which transport’s your device’s IP address to a different part of the globe.

For our purposes, we want to make it appear as if the device is inside the US, while in reality, you’re still lounging on your couch in Australia! 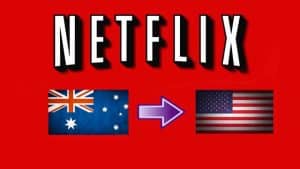 When you access the Netflix website after launching the VPN and logging into a US server from the list, the site will detect your device as being located in the US and give you access to the US library.

There are plenty of VPNs and SmartDNS services that can be employed to this effect. Still, I’d recommend software that offers plenty of bandwidth, an extensive list of US servers and a strong privacy policy – ExpressVPN is one of the best VPN for Australia residents to this end.

Here is a rundown of what you need to do:

However, since Netflix has split into different regions now, you need to sign up for a standard Australian Netflix account. Once you’re running the VPN, the service will automatically switch to the US library as it detects your device’s spoofed US location.

Note that in addition to paying the cost of Netflix in Australia:

You’ll also have to pay for the cost of the VPN software. I would strongly advise that you go for a paid software since free ones will restrict you in terms of bandwidth and usage time.

Not ready to commit to a paid plan, try one a free VPN.

If you’re not sure if it’s worth the trouble, you could always get the 30 day Netflix 30 day trial (a decent paid VPN will also come with a similar trial that will let you try out the combo for free.)

What are the legal considerations?

Having learned how to get US Netflix in Australia – the real Netflix – you need to remember that Netflix frowns upon the practice of illicitly accessing its region locked libraries.

This is a result of legal issues with their competitors who have exclusive licenses for the content that you’ll be watching on Netflix US by circumventing the geo-restriction.

In the process, you’d be denying the Netflix competitor the money it is owed because of the exclusive license – and giving it to Netflix instead.

Looking to get Hulu Plus in Australia? Check out our guide. 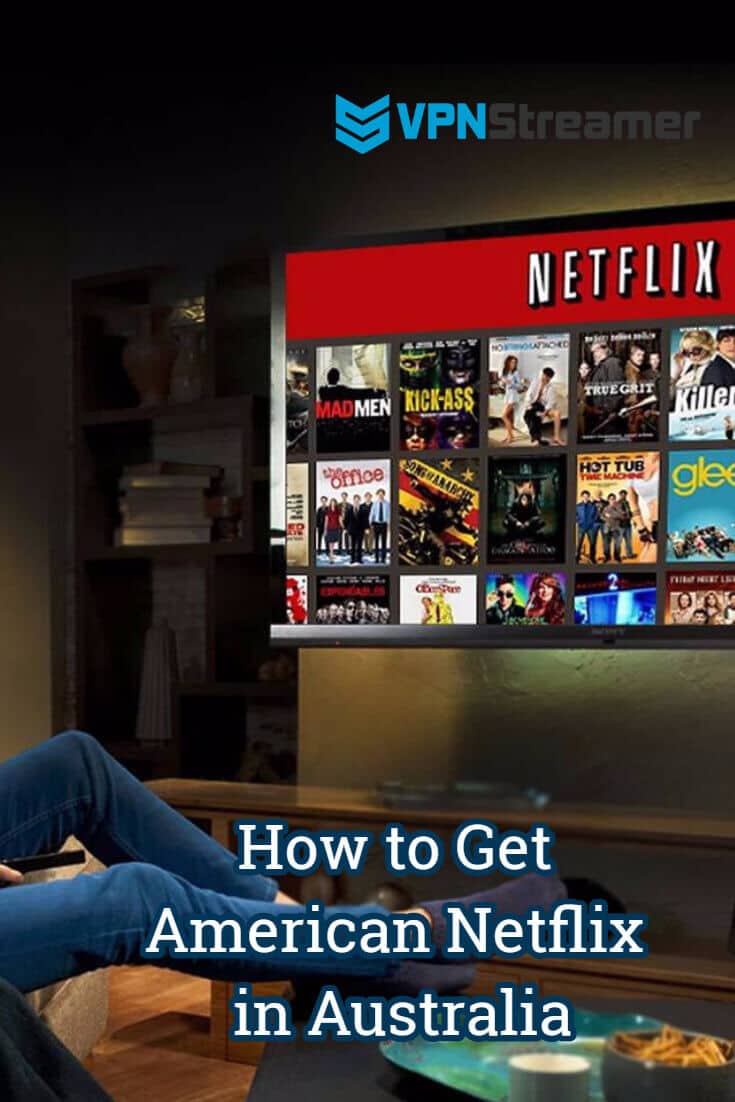