Kodi is a hugely popular media centre that is compatible with a large number of devices.

However, because of the popularity of its third-party add-ons, there have been lots of attempts to get these add-ons shut down, and in many cases, the governing forces have been successful.

Now, there is a newish kid on the block which is gaining attention in the media player world.

Stremio is very similar to Kodi, and although it isn’t that new, the company behind the Stremio app has just released the Beta 4 version.

Here we will take a look at the Stremio app and see how it copes with being able to follow in Kodi’s footsteps for users who want to watch free movies and TV shows. 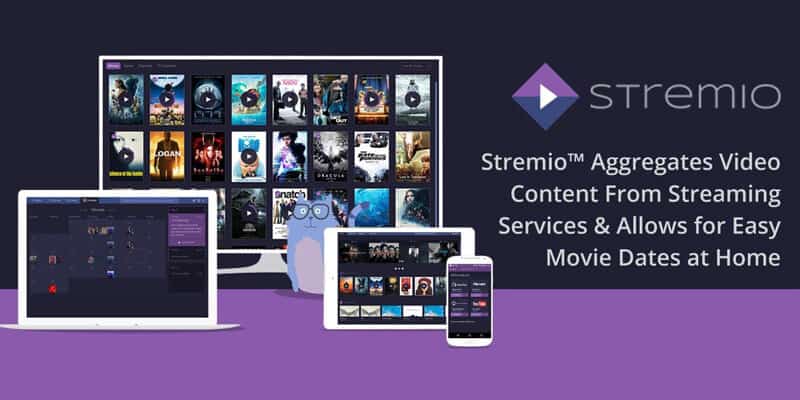 Stremio is being designed with ease of use in mind. It is a cross between Kodi and Plex server and allows users to organize all of their movies and TV shows they have stored on their computer.

The most significant feature of Stremio is its search feature. This can find all sources of any movies and series where it then lets you choose which one to watch.

The Stremio for Windows was the only app, but now the software supports MacOS, Linux, iOS and there is also Stremio Android TV and other devices such as FireStick, etc.

It is effortless to install Stremio on Windows, and all you do is click on the Stremio download and let it do its business.

It does this because your content is stored in the cloud. This is the reason you can start watching TV shows on one device and then continue watching them on another.

This cloud storage does have a good point and bad points, yes it delivers the convenience of being able to watch Streemio content from anywhere, but the downside can be a little more concerning.

The Stremio cloud service will let the service know all of the users streaming history, and any Stremio add-ons download or use that has taken place.

To make this worse, the technology which powers Stremio is based on Bit Torrent, this is closely related to torrent websites, so, this means as soon as you use the app your IP address is publicly broadcast.

From here ISP’s and governing agencies can monitor and track what you are doing. This can lead to a letter from your ISP or agency for accessing copyright-protected video content.

One final area of concern is the fact Stremio states in their terms of service, they might pass on user data to third parties for direct marketing or profiling upon compliance.

This means you can’t remain anonymous unless you take further steps, first though, here is how to install Stremio on FireStick. 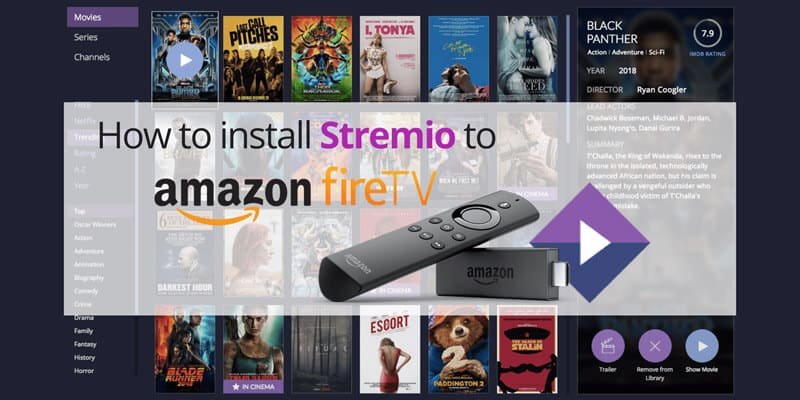 Installing Stremio on FireStick with Downloader

All the official add-ons take you to Netflix etc. so they all need a subscription, but there are now a few add-ons for Stremio appearing which deliver movies, TV series and much more like Kodi add-ons do.

It is simple to add these third-party add-ons, and all you need to do is the following:

When you head back to the Stremio app, you will see add-ons that are related to torrent sites.

RARBG, IBERIAN, Popcorn Time and YTS being some that are available. Now you can access TV channels, movies, TV and lots more free content.
When you use an add-on, you will see it breaks the quality of the streams down into quality, so you can choose high quality or a lower quality if you have a slower connection.

Because all of these add-ons are new to this service, you might find Stremio not working. This isn’t the app, but it is because there is no guarantee any of the streams are available even though you have installed from the download link. 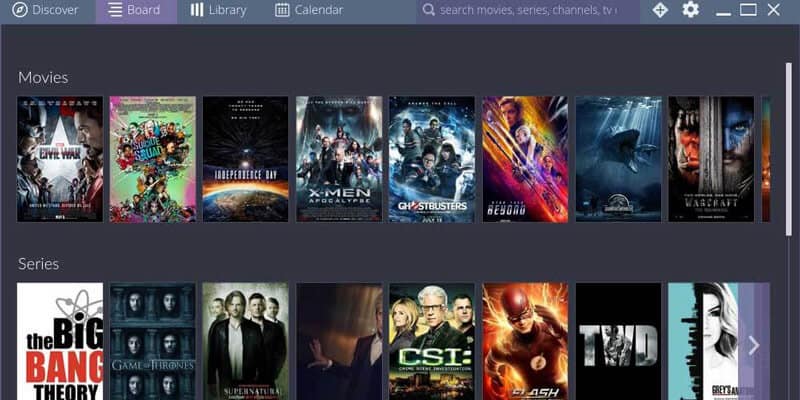 How to Use Stremio Anonymously

Although Stremio does attempt to make things very easy for the end user, there are too many concerns with user data being passed on, and the use of Bit Torrent not to do something about it.

To use Stremio anonymously and to prevent receiving any nasty letters, it is highly advisable to use a VPN service.

Once you do this, no one can see your IP address even when using the Bit Torrent protocols. The best VPN’s will run on all the devices and more which Stremio can be installed on.

Once you use a VPN, you can use all the third-party add-ons with the knowledge your connection is encrypted.

From this point, you are free to stream content as much as you want and tap into all of the live TV channels some of the add-ons deliver.

The app is worth a look as a Kodi alternative, but taking the crown as the top dog might be another story.