MENUMENU
VPNStreamer > Netflix > How to Watch The Order in Australia

The Order is the all-new show that tells the story of Jack Morton, a regular college freshman who sets out to avenge his mother’s death.

In a bid to do so, he pledges himself to the Hermetic Order of the Blue Rose.

This secret society teaches and practices dark magic. As Jack becomes more embroiled in the Order of the Blue Rose, he begins uncovering dark secrets from his family and the underground battle that rages on between werewolves and the magical arts. 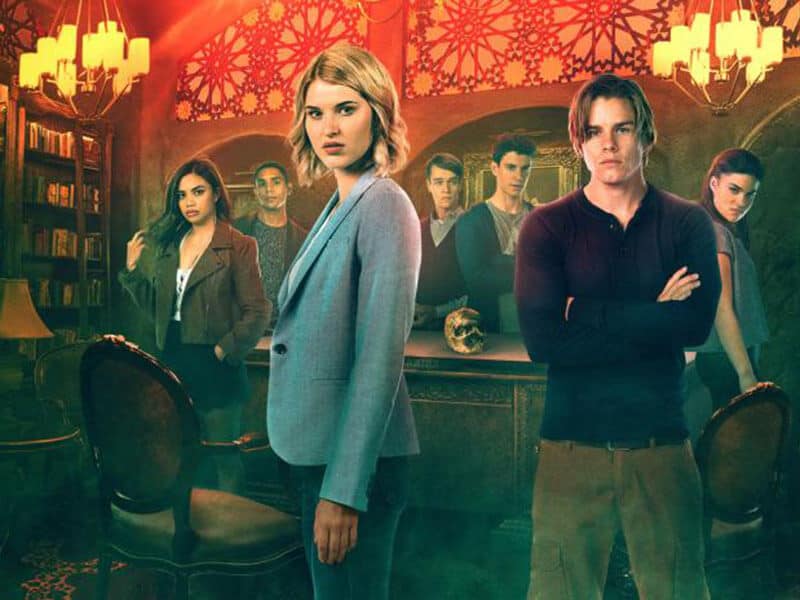 The show is a US Netflix exclusive, and anyone who wants to watch the show will be out of luck if they are outside the USA.

This guide shows how you can easily use a VPN and access Netflix from Australia. First, here’s a look at the cast of the show.

The Cast of the Order

Morton played by Jake Manley is no stranger to top TV shows and stared in Heroes Reborn back in 2015.

Sam Trammell brings some high-level acting talents and is most recognized as the character Sam Merlotte in the HBO award-winning series True Blood.

Another recognised face in the cast of The Order will be Sarah Grey. She was one of the stars a couple of years ago in the Legends of Tomorrow, so she is no stranger to high-quality TV shows.

The Order cast has a few new faces, but after the first season, they will no doubt be better recognised.

Adam DiMarco plays Randall Carpio and was one of the main characters in the show. Another familiar face may be that of Vera Stone played by Katharine Isabelle. She starred in Hannibal back in 2014-15.

One of the newer faces is that of Thomas Elms, he has not yet starred in anything major, but will be a face to remember.

Lastly, it is an older face that is more recognisable. Max Martini has been in numerous shows and TV series, from Doom Patrol, NCIS, Training Day and CSI among others.

He brings some seasoned acting skills to his character Edward Coventry who is Jack’s estranged father and happens to be the leader of “The Order.”

Most of the underground battle between werewolves and the magical dark arts is nothing new to him, and it appears everything runs in the family.

How to Watch the Order on US Netflix

The Order TV show is exclusive to Netflix, so this means you need a VPN to bypass geo-restrictions, which are in place.

Netflix is the extreme test for any VPN because it delivers some of the most stringent checks for VPN usage as well as geo-restricted countries.

VPN’s take all the traffic and encrypt it; this means that no one can see what you are doing while you are online. This is the key to bypassing geo-restrictions.

In the VPN client apps, you can select different countries, so when your data emerges from the exiting VPN server, you appear to be in that location.

It should be noted, not all VPN’s can reliably bypass the checks Netflix makes. Even some of the larger VPN providers no longer attempt to try to bypass these.

Get American Netflix in Australia

Before going into detail about how to watch American Netflix in Australia, and to watch The Order online. Here is a quick overview of the steps that you will follow to achieve this.

It sounds simple, and when you carry out both sign up procedures, it is very straightforward. 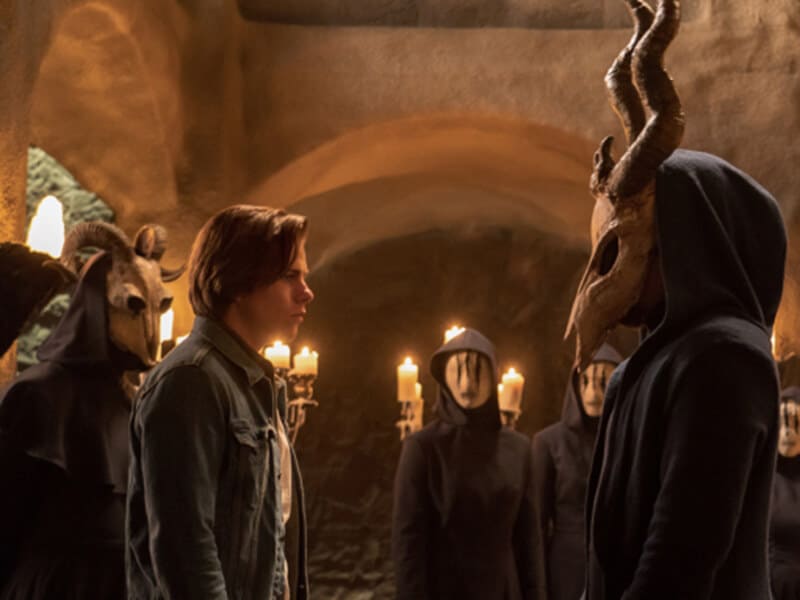 The recommendation of VPN is ExpressVPN. It is widely known as the most reliable for accessing Netflix, and for streaming in general.

It delivers the fastest speeds and ranks high for encryption, security, and privacy.

Signing Up for Netflix

Here are the simple steps to watch The Order, Netflix is easy to sign up for, and a subscription is global, even if you can’t access different regions without using a VPN.

You can access Netflix on many devices such as Apple TV, Chromecast, and iOS and Android, Game consoles, SMART TV’s, Windows and Mac, and many others.

Once you have done this, you will need to close your browser. To access the US Netflix, you make sure you have the United States selected in the VPN client.

Start your browser or Netflix app, and it will automatically direct you to the US library.

This VPN comes with a 30-day money back guarantee, so you can sign up at the same time. 12 months subscriptions now come with three free months.

You can use the 30-day period like a free trial to test all the features. With the Netflix free trial, you can watch The Order online free.

While you are doing this, you will quickly realise that this is the best value VPN you can use in Australia.