The more time we spend online, the more time our computers appear to be on. Besides this, many individuals are working from home.

In Australia, the weather can reach extreme temperatures, and it may seem your PC struggles as a result.

Some of the signs in modern PC’s is your PC slows down, or you can hear the fans spinning fast. This happens for both CPU and GPU.

There are some things every user ought to know, so here we will go through everything about a CPU’s temperature.

You will learn what a safe temperature is, and how to check CPU temperature on Windows and Ubuntu Linux.

What is a Good temperature for CPU?

All the time a CPU is running, it generates heat. This requires constant cooling to prevent the temperatures from rising too high.

However, not all the time do things go according to plan, and the CPU temps can rocket for unknown reasons.

Either your PC slows or shuts down by itself. It is worrying if the idle temperature is too high because this generally means you have an issue.

If you are gaming or doing heavy work tasks, then your CPU usage will be higher. Because of this, there is more electricity being pushed through the CPU.

From here, there is a layer of thermal paste, which sits between the CPU, and the base of the fan.

The fan takes the heat and blows fresh air against the fins on the fan unit to cool the CPU. With this increase, and as much work as the fan does, your temps should hover around 75-80 degrees Celsius (the type of PC dependant).

Countless things lead to a PC getting hotter, aside from its running tasks. Even a hard drive can add to higher temperatures inside your case, and thus, your CPU temp rises.

However, to maintain a suitable case temperature, including CPU, there are a couple of things you can do.

Tidying your cables restricts airflow, so moving these out of the way can help. Cleaning your PC will also make a difference, and the easiest way is with a can of compressed air.

Blow any dust off fans, motherboard CPU cooler and GPU coolers. It all helps to maintain a good CPU temp.

One final thing to know is the location of your system. If it is in a warm area, then it doesn’t take long to see the temperatures rise. Keep it in a clear area away from dust.

How to Check CPU Temperature

You can learn how to see computer temperature Windows 10, although it takes a third-party app or getting into the bios if your PC is new enough to have this feature.

It is much better to learn how to check using one of these third-party apps to make the job much easier.

Core Temp is a lightweight application that sits in your system tray in Windows 10. It will be accessible and can immediately display the temperature of your CPU.

Simply download the app, but during installation, uncheck the second option as this is a pre-loaded game.

Once installed, you can right-click on the icon to maximise the main window.

Here, you have access to all the information about your CPU. Model, speed, and, most importantly, the temperature of each core. Some CPU’s come with more cores than others.

One value in this app is the Tj.Max value as this is the rating set by the manufacturer. If your CPU is inside ten degrees of this temp, then you need to address your cooling. 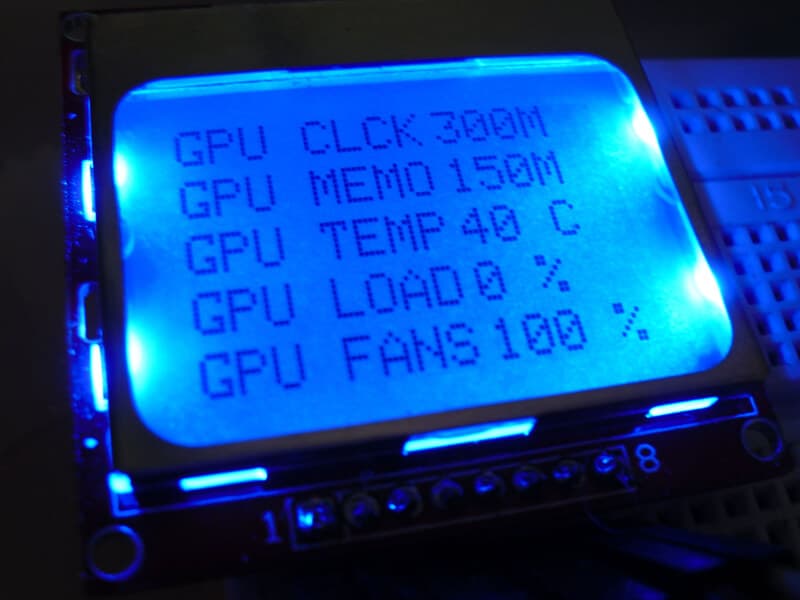 Hardware Monitor is a tool that has been around for years. While it can deliver your temperatures, it can go into more detail of fan speed, system fan speed, and voltages along with lots more besides.

If you have issues, then this tool can be one way to help pinpoint why your stem is overheating.

You will find this is the best CPU temp monitor as it has been built to do as it does.

It is a bit different to check the temperature on Linux, though not as hard as you may think. Unlike in Windows, you can find out the temperature in Ubuntu directly from a terminal window, yet this can be complicated for novices.

You can, however, install these temperatures directly in the Gnome panel by installing both the Freon and Sensors extensions into Linux.

Once installed, the tool called Freon sits in the system tray, taking readings directly from the system sensors.

If you open the window, you can see a range of temperatures such as the casing temp, the physical CPU die, GPU temps, the average and maximum temps your computer goes through. You also have a range of voltages for varying components and CPU fan speed.

No matter which tools you use, it is handy to know what the implications are of an overheating computer.

It also comes in handy to understand how you can check, and what you need to do to cool down your computer before it leads to damage.