When you begin using VPN services, you will soon find your internet connection is a little slower than it used to be.

While this may disgruntle you, it is the nature of the VPN services. With encryption comes more processing power, and thus VPN speed does see a reduction. Unfortunately, there is no getting away from it.

However, some VPNs differ in the speeds they offer compared to others. Here, in this guide, you can learn a smattering of information on what to search for in a fast VPN for Australia, and the best recommendations for VPNs Australia users are already using, to obtain the best and most secure online experience. 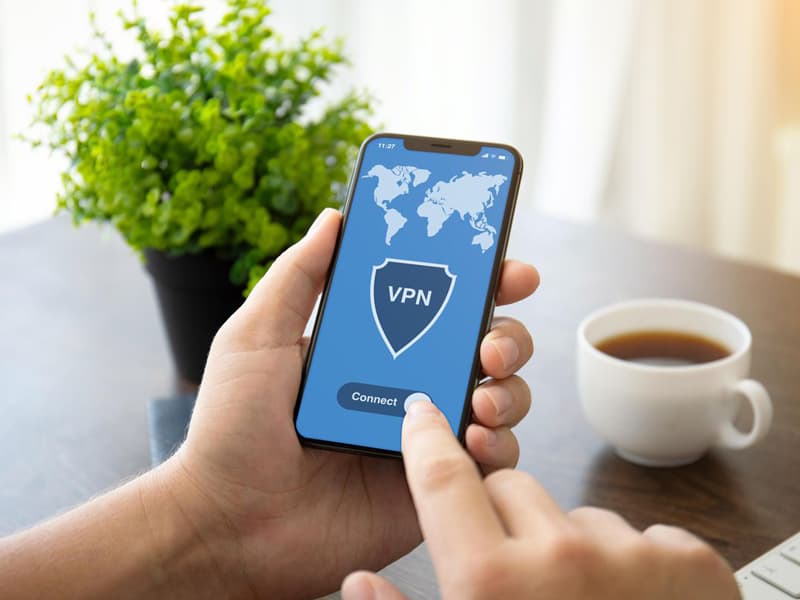 Is the fastest VPN always the best?

Every user will wish to keep their speed as close to levels without using a VPN. Although, VPN speed shouldn’t be the one item you use to base your purchasing consideration.

Any internet experience will be faster without VPN use, although you won’t be able to torrent safely or stream from overseas.

You can find a difference in speed between one day to the next, and some users report their VPN was fine for a while, and then it began running slow all the time. Often, you see this occurs outside any 30-day money-back guarantee.

Any VPNs need basing on value and above all, trust. The number of servers can have an influence, and in many cases, the larger the number of VPN servers that have an excellent geographic distribution (especially around Asia and Australia)

A VPN needs to keep a user’s information secure, aside from speed; this is the number one use of a VPN. Encryption is vital, and even more so in Australia with data retention at two years.

VPNs must not have any DNS or WebRTC leaks, or you can find your connection compromised by your ISP.

There is lots more to consider, and while speed is critical, it has to be backed up with the best in every other area as well as.

What can slow down a VPN?

There are many things, which can slow down VPNs. Our recommendations here strive to make sure none of these occurs.

Fastest VPNs on the Market 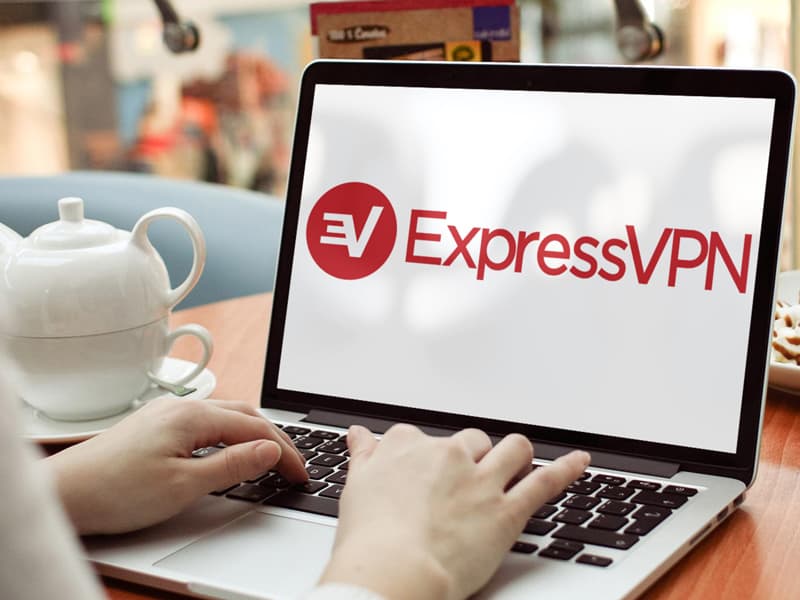 If you want the best VPN for speed, then don’t look any further than ExpressVPN. ExpressVPN is at the top of the list of our fastest VPNs. It can access Netflix, Hulu, HBO Max, Prime Video, Sling, IPlayer, and Hulu, among others.

You have full access to more than 3,000 optimised server locations in 94 countries. Besides, these run the TrustedServer technology and now run in RAM for speed and tighter security.

AES 256-bit encryption pairs with a kill switch and DNS and IPv6 leakage protection to safeguard your privacy.

Its handy split-tunnelling function means you can even select the way you secure your connection while playing.

This fast VPN may cost more than some of the bargain VPNs you find, yet it offers much more than a free fast VPN in every department, and security being too robust, you can torrent on every server safely.

You will see the same in the our ExpressVPN reviews around the internet. If you want to test the speed, or VPN into Australia, you can take advantage of the risk-free 30-day money-back guarantee. 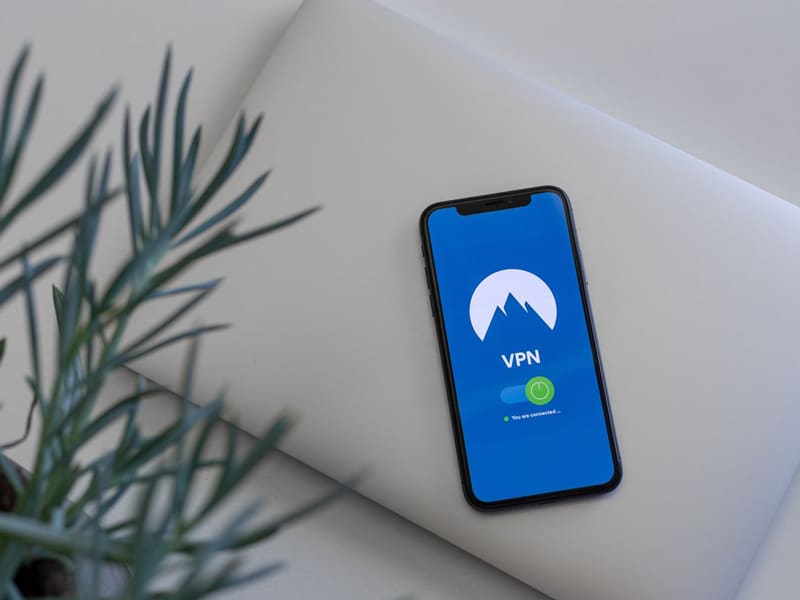 NordVPN is ideal for gamers or anyone who needs speed in their connections. It has a vast network of 5,700+ servers that covers spans 60 countries. Speeds are more than fast enough for gaming, streaming, and torrenting. (Read NordVPN review)

Beyond this, NordVPN comes with the best security features you can expect from the world’s number two.

It includes military-grade encryption, 2 kill switches; DNS leak protection, as well as malware and ad blocking with the CyberSec suite.

NordVPN allows six simultaneous connections across most major devices such as Windows, macOS, Android, iOS, Android TV, Linux, Chrome, and Firefox. You can even configure it to run on some routers and games consoles as well as other devices.

You can test this VPN for Australia risk-free with a 30-day money-back guarantee. 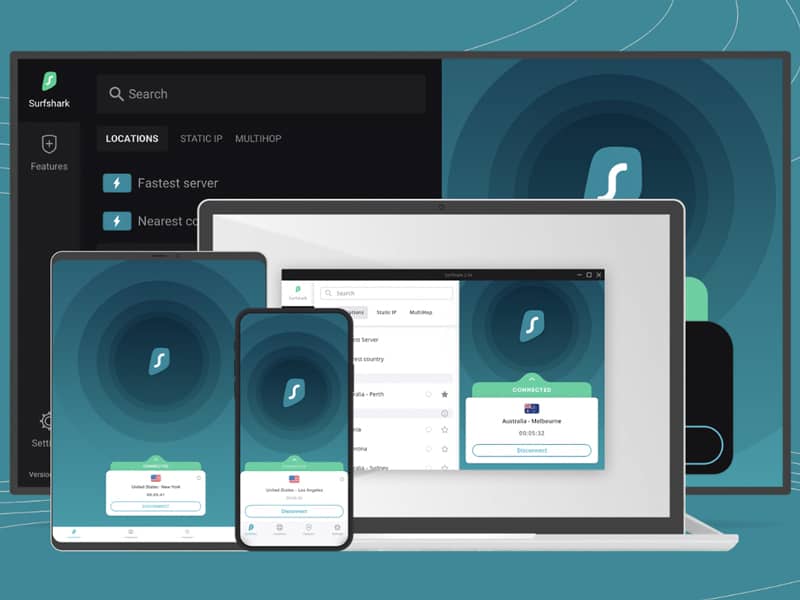 If you need an affordable VPN Australia to stop gaming lag, Surfshark VPN service delivers a great service for a newcomer to the scene.

It does offer a smaller network of 1,700+ servers, although Surfshark’s speeds are quick and reliable.

You can use some great security features such as the Camouflage Mode and the to CleanWeb suite which blocks malware, adware, tracking, and phishing attempts.

Surfshark allows users to have unlimited connections and a split tunnelling mode that lets you split your connection.

The VPN comes with apps for has apps for • Windows, macOS, Android, iOS, FireTV, Linux, Chrome, and Firefox, and manual connection for Xbox and PlayStation. (Read Surfshark Review)

Like the others here, you can check it out with the 30-day money-back guarantee.

What VPN is the fastest?

If you want to find the fastest VPN, then you need to look at the first two options in the list. Both can hold the title as the fastest VPN of different days. However, for reliable, fast connections, you can find that ExpressVPN inches out in front on more occasions.

A VPN may be able to reduce the ping you have in your online games.

While VPN packets usually take a more direct route than your regular ISP packets, the country where your server is located ultimately dictates the overall ping time.

However, an excellent VPN service ought to allow data to flow freely from your machine to the server of the game you’re playing. Naturally, there are some VPN services, which work better than others do.

Does a VPN reduce lag?

High ping rates are the reason for latency in online games. For instance, living far away from game servers you connecting to will have a delay. Because of this, there will be an increase in your ping, and as a result, you will feel the lag.

A VPN can get around this as your data is redirected through their private servers and encrypted connections.

VPN servers act as a bridge and mask your IP address, and in the process, they geo-spoof your location. Connecting to a game server that is closer than the game server and you can reduce the ping and with it, eliminate lag.

Besides this, there are some game servers not available in certain countries; now, using a VPN, you can play any online game without restrictions.

Will a VPN affect gaming?

Add into this, some online games block the use of a VPN, and selecting one of the recommendations here is a sure-fire way to make sure you don’t encounter this issue.

When choosing a VPN for Australia, there is more to it than just pure speed. A VPN service has to cater for Australia, as it isn’t the same as Europe or the USA.

It would be best if you also consider what you will use a VPN for. Streaming will only use so much speed, and you will find server locations may be more of a priority. Likewise, the best VPN for torrenting may not deliver the best speeds.

Any of the three services, are viable contenders for the fastest VPN in Australia, and they all deliver high levels of privacy. However, if you want reliability and a proven record, you will have the one in the number one position. 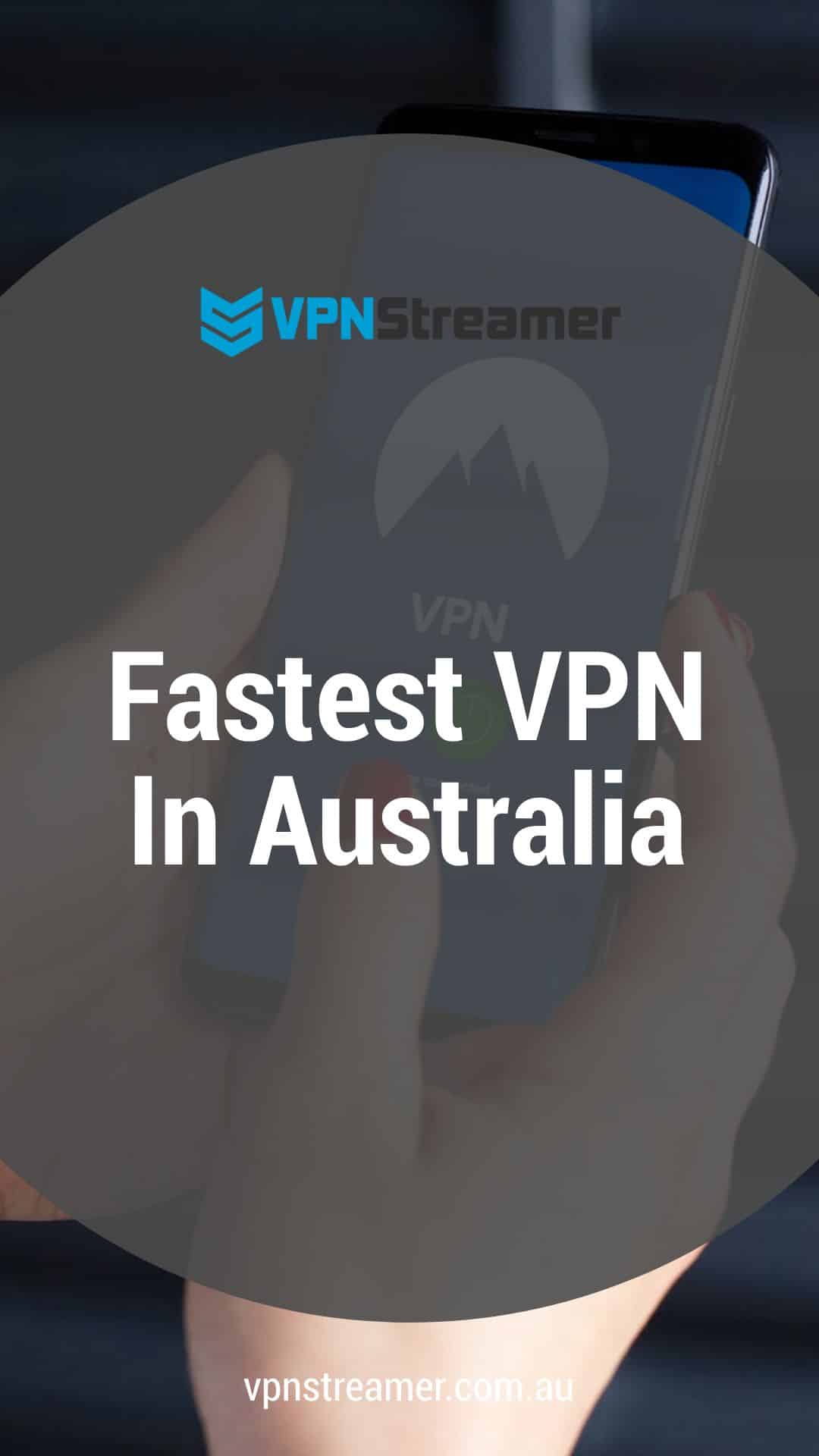