Bitcoin is a crypto-currency that was invented in 2009. Like traditional money, you can exchange bitcoins for goods or services or convert it to other currencies. A person can transfer bitcoins directly to another person over the Internet. 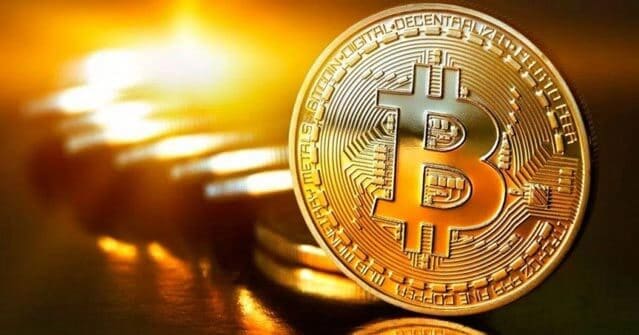 A bank account, credit card or a PayPal account is always tied to a real identity. And though the VPN providers keep 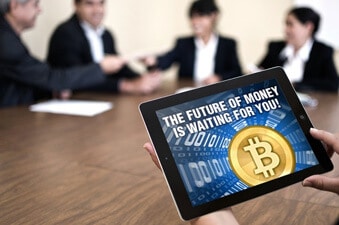 the online activity private and confidential, the payment providers may disclose their transactions.

For this reason, use bitcoin – a currency that has only the paid amount linked to the single user account. And out of the many reasons why people use this, one of the greatest is anonymity. With anonymous bitcoin payment, VPN providers can’t know who you are but can still be sure that you have paid.

Apart from the privacy, security, and anonymity it offers, it also is fast, and the transactions are completed at an instant.

How to buy Bitcoins in Australia

You can either buy them from an exchange or receive them for goods and services. There are many reputable bitcoin transactions in Australia and setting up an account is very straightforward. Some of the popular exchanges are CoinJar, CoinLoft, and CoinTree.

Now you need a wallet to store the treasure. For small amounts, one of the best bitcoin wallets in Australia is Mycelium which stores the private keys on the phone. For larger quantities, you can get higher levels of security by using a hardware wallet like Trezor.

With frequent transactions to VPN service, bitcoin wallets, however, may lose the anonymity; as snoopers can link the wallet codes to IP addresses. Receiving payments also can give away the identity.

Try to use different wallets for different types of transactions to make tracing links back to you difficult. Also, use disposable email addresses to set-up and access bitcoin services.

It is no doubt the best Bitcoin VPN (read our review here) when you consider service over other things, and you can pay for it with bitcoin. Not only it’s easy to use, but download speeds are also fast in comparison to others. Based in the British Virgin Islands, it keeps minimal activity logs.

Being based in Panama, NordVPN focuses more on privacy. It doesn’t keep any logs and also offers a fast service. It also offers a Double VPN service where the data is routed through two VPN servers, thus providing more anonymity.

Although IPVanish has a no logs policy, its base in the US concerns many users when it comes to privacy. However, it manages the entire infrastructure itself without the involvement of third parties.

Private Internet Access VPN (or PIA, in short) is one of the best services when it comes to prices; coupled with strong encryption and plenty of servers around the world. It has a poor customer support though. 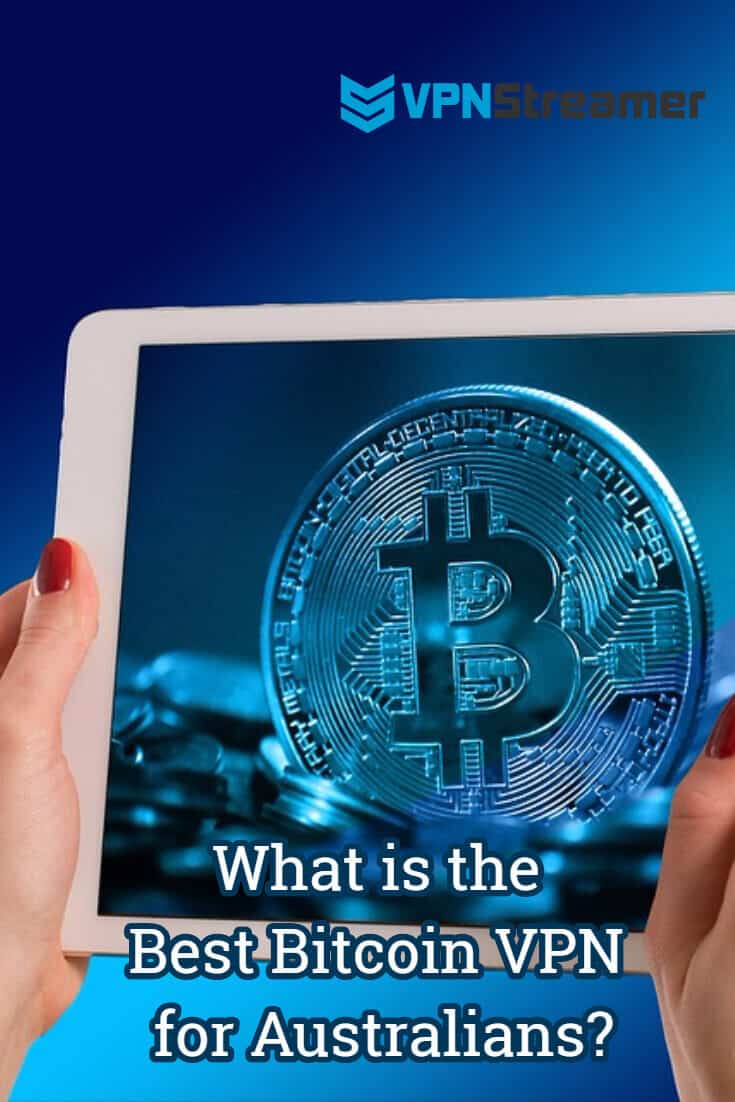