How I Met Your Mother became one of the go-to shows for many. It had a cult following, and viewers loved the exploits of Ted Mosby.

The hopeless romantic, along with a group of his friends, lived in New York. Through a series of flashbacks, the show concentrated on ted telling his children how he met their mother.

With nine seasons of How I Met Your Mother, the story was a long one, yet that did not stop the show gaining well-deserved popularity. 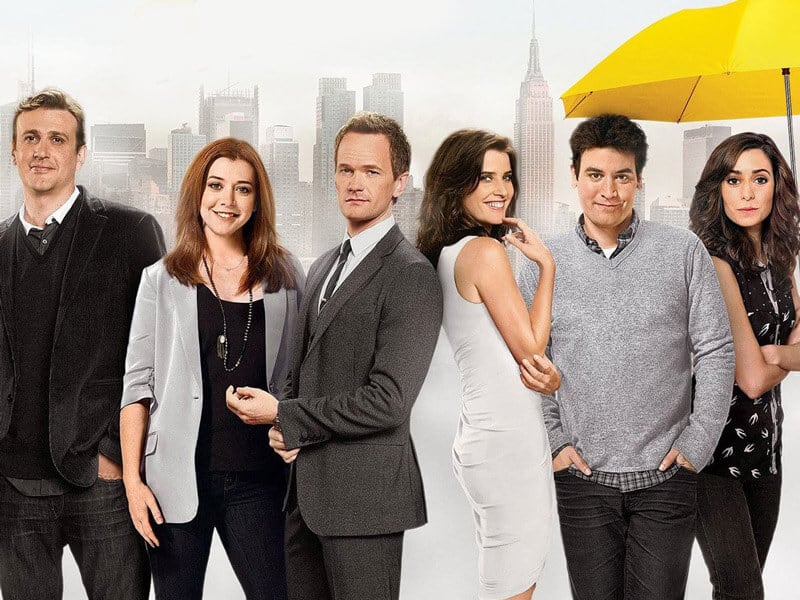 After a quick look at the cast, we will see where to stream How I Met Your Mother, because things have changed, and the show is not as widely available as you might expect.

How I Met Your Mother Cast

The main cast members starred in all of the 208 episodes of How I Met Your Mother. Ted played by Josh Radnor was accompanied friends Marshall and Lilly, played by Jason Segel and Alyson Hannigan.

Toward the end of the last season, the show began tying up loose ends with Ted’s friend Marshall renewing his wedding vows with Lily, and Barney finally marrying Robin.

With matrimonial events in the air, there was a jump of a few years but the group reunited for Ted’s wedding.

That was the end of a little bit of TV history. Now, we will look at how to find a How I Met Your Mother stream online.

Where to Watch How I Met Your Mother

The show was written for CBS, yet watching How I Met Your Mother on this channel is no longer possible.

For a while, this left only one option. For viewers outside the USA, this made things even harder to catch the show.

There was one place to go for How I Met Your Mother, Netflix was home for the show, and it gained even more exposure and a larger following.

This could make things difficult for Australian viewers. However, to get Netflix American in Australia is not as hard as it sounds with the use of a VPN.

You can sign up for a Netflix account in any country, this subscription is global, yet the service defaults to where your IP address comes from.

A VPN can change this to make it appear you are in the USA. Hence, you can watch US Netflix from any country.
Although Netflix has a strict policy. They want an exclusive library of content, which is not available anywhere else.

One final place began How I Met Your Mother streaming, so as a result of this, Netflix pulled HIMYM from their TV schedule.

Now, there is only one place where you can find the show online.

Hulu now has every full episode of How I Met Your Mother from all seasons. The good news is that this is easy to access from Australia.

Watch How I Met Your Mother on Hulu

To many people, Hulu is the next best thing to Netflix; they have exclusive shows and their own set of Hulu Originals that are not available anywhere else.

The streaming service has over 60 channels available and comes with 50 hours of Cloud DVR. This makes it ideal for recording episodes of HIMYM and watching when it is more convenient.

There are three plans available with Hulu:

As you can see, there is a free trial with each, yet the Live TV plan only offers one week free while the others have one month.

Signing up for Hulu is straightforward, and you just need to follow these instructions.

When you come to pay, this is the area that can pose problems on some occasions. Hulu wants you to use an American Credit card, and possibly a US PayPal account.

If this causes a problem, you can purchase Hulu Gift Cards directly from PayPal or online. This should allow you to get around this issue. 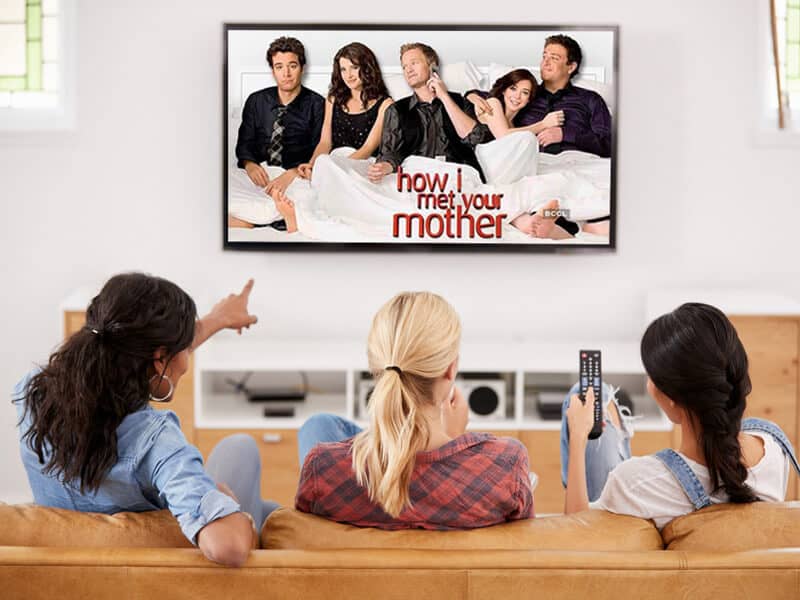 Using a VPN to Watch How I Met Your Mother

The above solution requires you to have a VPN. This is because, like many streaming services, they have geo-restrictions in place. Hulu is no different.

For Australian users, a good VPN is needed because of the remoteness. Luckily, the best VPN for this covers the country very well in all areas.

It delivers top-class security and encryption. Aside from this, it is the best VPN for streaming as it bypasses all geo-restrictions easily.

With servers in 94 countries and an optimized network, ExpressVPN is the fastest VPN Australia streamers can choose.

With a 30-day money-back guarantee, you can test all the features and watch How I Met Your Mother free while using the free period on Hulu. Along with this, there is plenty of more content you can watch from major US TV channels.

You can even use this to watch CBS in Australia along with Fox, Cartoon Network, CBS Sports, ESPN, FX, and lots of other channels besides.