MENUMENU
VPNStreamer > Hulu > How to Watch The Act Online in Australia

The seasonal anthology series The Act has exploded in popularity. It is harrowing and can send shivers down the spines of the most hardened true-crime lovers.

What makes it worse is that it is based on a true story. In the neighborhood where Gypsy feels lonely, there are many neighbors who are being nosy, and Dee Dee does all she can to make things appear normal. 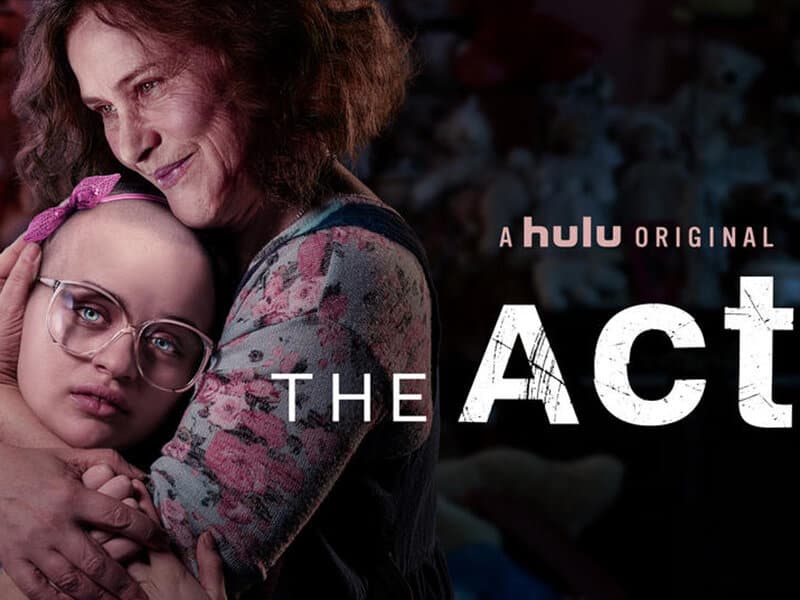 Watching the Act is straightforward, and after a quick look at what makes the show so intriguing, we will see how to watch Hulu; Australia based viewers won’t believe how easy it can be.

What is the Act?

This is a true story of Dee Dee played by Patricia Arquette, and her daughter Gypsy Blanchard characterized by Joey King.

The Act Season 1 Episode 1 saw Dee Dee and her daughter Gypsy move into a new neighborhood.

Gypsy was feeling lonely due to a barrage of medical issues. They quickly find neighbors can be nosy, and they both have secrets to hide.

Due to a barrage of dental complaints that leads to a dental emergency, the overprotective mother could be exposed.

Gypsy feels lonely due to a lack of friends, but that doesn’t stop her mom play dress up for a costume convention. With the attraction from men, it could complicate their insular relationship.

Eager to make friends, Gypsy resorts to going online, which could dangerously complicate their insular relationship.

Gypsy seeks a sexual awakening, and her mother goes to legal maneuvers to further control her daughter.

Gypsy and Nick scheme to meet face to face, and when he is there in person, and Dee Dee and Gypsy are together, they hope it will be enough to win her mother’s approval.

Toward the final episodes, things come to a climax as Gypsy plans to escape the toxic relationship with her mother. It is an ending that can leave any viewer gasping, considering it actually happened.

With that, we will now show how easy it can be to stream The Act online in Australia.

Hulu is the only place The Act is available, and being one of their Originals series; it may not end up on any other service. (Learn how to get Hulu Australia here)

Like other streaming services, viewers outside the USA face geo-restrictions when trying to watch content on Hulu.

Luckily, with a good VPN, you can bypass these.

Hulu is very affordable and delivers over 60 channels as well as their own content. It comes with three plans, all of which have a free trial. However, the Hulu with Live TV only has one week free, where the two smaller plans for on-demand content have one month’s free trial.

You are then taken to the payment options. Hulu does require an American credit card to be used, as it asks for billing details. PayPal is also an option, but for some, this also needs to be an American account.

To get around this, you can purchase Hulu gift cards. These are available online, or you can get them directly from PayPal in denominations of $25 or $50. 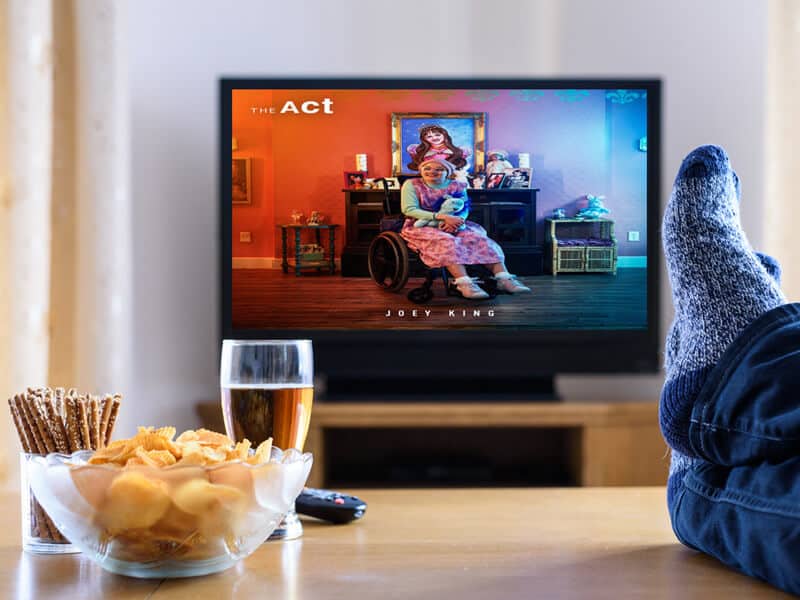 Not all VPN’s are equal, and this is more evident for Australian users. To cater for such a remote location, a VPN needs a substantial server network so they can deliver the fastest download speeds.

ExpressVPN being the recommendation is at the top of the best VPN’s for Australia streaming. It has a host of features that you can test by using their 30-day money-back guarantee.

You can use this, as it is a free trial because they ask no questions if you decide to cancel in this time.

If you do this and sign up for either of the base Hulu plans, you have a full month to access The Act, watch online without paying anything.