Hola VPN had one of the largest customer bases around, boasting a massive 47 Million users at a time, it really was one of the best IP changers around and has had as many as 109 Million different users, or so they claim.

What devices doesn’t Hola work with?

Hola works with most big platforms, it supports both windows and mac OS, Android and iOS, works with gaming consoles like the play station 4 and Xbox one even, and a few more like your smart/Apple TV. For all their faults, they do provide support to a variety of different devices. But it does not support Linux operating system.

They provided good services and best of all, it was all free of cost for the normal user. But like the saying goes, all good things must come to an end.

How was Hola exposed?

It has come to light that Hola was selling its 47 Million user database of free users as a botnet service through its Luminati service. Every person using Hola service for free was an exit node. To put it in layman’s terms, it means that every one of the 47 million users own computer could have been used by anyone willing to pay for it, as a server to access the internet.

Instead of Hola’s server, people would be using your computer to reroute their data, implicating you in the process. That means if they did something illegal and were tracked, your located would be found out instead.

And as if that wasn’t bad enough, Hola gave them administrator privileges on your computer, meaning they had complete and total control of your system whenever they wanted.

It’s a massive invasion of your privacy and if you still do have Hola on your computer, uninstall it as soon as possible. This also includes hola browser and hola chrome extension.

Now according to the people that uncovered all this, their latest update said that Hola released a statement saying that this was all a glitch and was fixed within a few hours.

But instead of actually fixing this serious issue, they simply made it impossible to track their activities, meaning now nobody can know for sure if they are still doing this, so it’s a much better option to just go for one of the alternatives.

What Hola alternatives are there?

Depending on your requirements, there a couple of different things you can go for. Many people simply used Hola to stream tv shows and channels that were region locked.

First option is to simply choose some better vpn providers and get a vpn changer. To get the best services, you will of course have to pay for it, as a free VPN doesn’t deliver a quality service. (apart from a few key providers – you can check out our completely free VPN picks here) 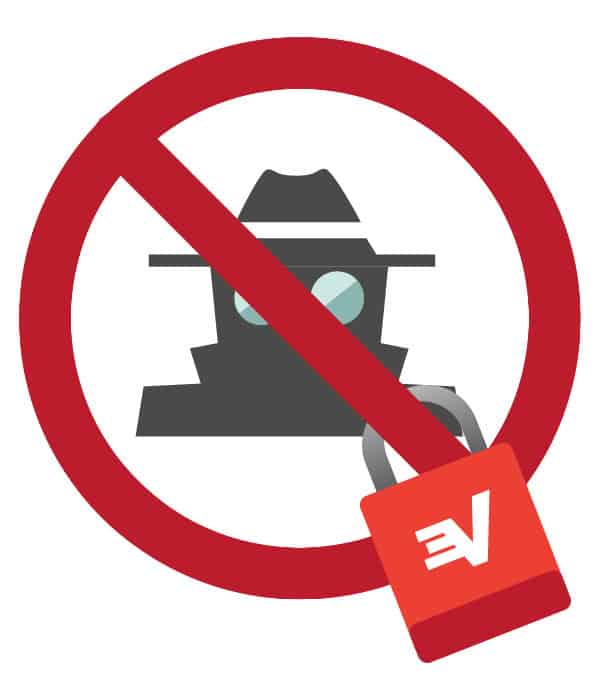 Another way to stream your favorite channels and shows and movies is through a smart DNS provider. This is a relatively simple service, as it requires no software installation and costs half as much as most VPN’s.

But that’s the extent of its features. It will not protect your data or your identity, and will simply change your computers IP address allowing you to access region restricted content.

Unlocator is a great dns provider, it supports 219 different channels and the numbers will grow. Unfortunately, unlike ExpressVPN, it does not support Netflix America, which might be a deal breaker for some.