Nearly everyone has heard of Fortnite the “battle royale” shooter which is sweeping the globe. It is estimated there are 40 million users around the world.

It is highly entertaining and somewhat addictive which keeps users coming back for more, and also seeking a way to gain an advantage. 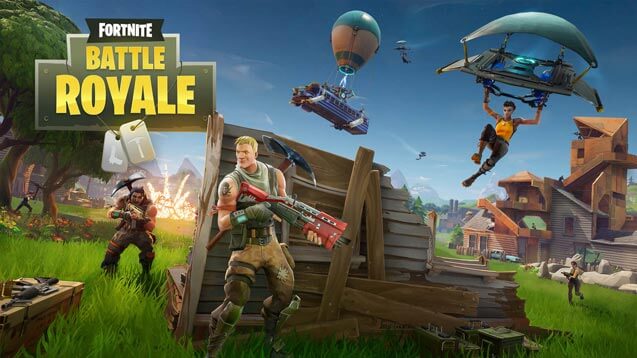 It is these terms and conditions which are frustrating so many players, and in a lot of cases, users are being deemed as cheating or breaching the conditions, and finding they are having their IP address banned for no reason.

blocks are legitimate, but many users are arguing against their ban, and have sought alternatives while the developers look into the allegations.

As of yet, there has been no solution from the developers, so these users have found the ideal solution to the problem.

What Happens With Fortnite?

If you are deemed cheating, or there is another problem with your game. You might receive one of the dreaded Fortnite pop-up messages.

Any time during your gameplay, the message can appear, and your session will come to an end (length of game loss can vary).

The pop-up is titled “A Problem occurred” and the message will come from Fortnite “you were removed from the match due to your IP, VPN, machine or cheating.” It says more, but this is the main part of the message.

Epic (the developer) goes on to say they can stop any Fortnite banned player without giving a reason why. Users who need to get around this need the best IP changer in case it is a continual occurrence.

Another common problem is Lag and Latency which many users suffer from. This gives other players an advantage when there is a blip, and their character can’t get out of the way of that bullet which is flying in their direction. 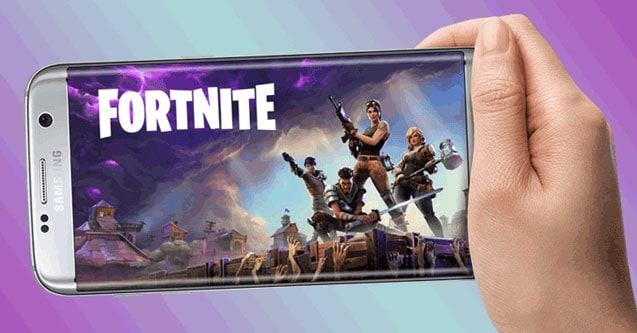 The internet connection slows down to an extent the game can’t be played at a usable rate. This can occur if your connection isn’t up to speed.

But, also ISP’s are known to throttle connections of online gamers because they deem them using too much bandwidth.

One final reason players are frustrated is the choice of servers they are connected to in the game. It might not be the best server for a game connection, but there is no in-game way to change it.

Using a VPN with Fortnite

If you find yourself a victim of a blocked IP address in Fortnite, or you wish to prevent your connection from being throttled, or you wish to choose a faster server location. The best and the only real solution is a VPN service.

With the top VPN for the job, everything should be straightforward, and you will quickly see you can circumvent any block imposed on you. You can also see your internet connection speed might not become throttled. 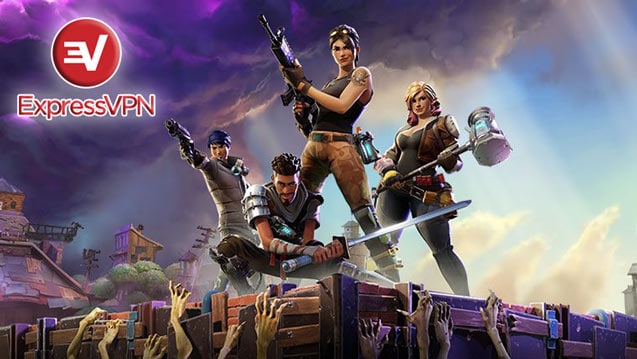 Lastly, you can see how to fix Fortnite lag and choose a server to connect to, which is close to the Fortnite servers.

Many users might be new to using a VPN so here is a very brief guide.

A top VPN server provider is the best way to fix all of the issues with Fortnite, and quickly give the best solution how to unblock people on Fortnite in the shortest possible time.

ExpressVPN is the number one solution for Australia for regular use such as US Netflix unblocking, and torrenting as well as offering the very best in security.

It also gives the top of the range security and encryption for every Australian gamer and is one of the only VPN’s which are so supportive in this region.

With the most robust and fastest Fortnite server IP address connection, there is no other VPN service provider which will help you go on a rampage in the world’s most addictive game of the moment.