If you are a fan of anime, Crunchyroll is one of the services you should not miss. It’s not Netflix or like any other streaming service you are a fan of; it’s different.

Not only you get an extensive catalogue of subbed anime, but also dubbed ones. Although it’s a paid service, I am here to tell you how to get free passes in Crunchyroll. 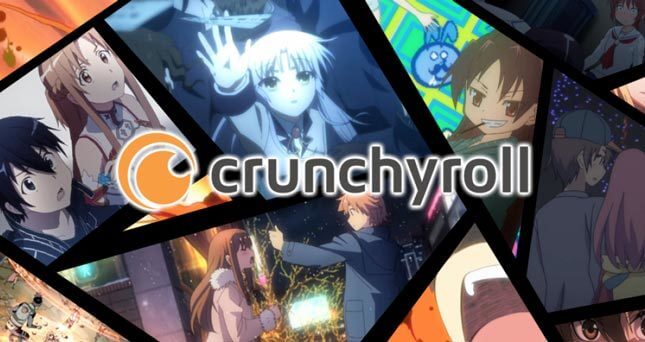 Crunchyroll is a US streaming service for anime. The service is dedicated to anime shows rather than movies, and it has a lot of them, if not all.

Apart from anime, Crunchyroll is home to a range of manga collection and also Japanese dramas.

You won’t find a big collection of the classic shows, but it has most of the recent ones. And the latest subbed episodes are available within hours after they aired in Japan, but not with the Crunchyroll free membership. Although not every show has a dubbed version, there is a choice of subtitles available for you.

Crunchyroll is available for free but also has a paid subscription. While you can have access to almost the entire anime library, there are other limitations. The free users can watch the videos only in low-quality – SD and 480p – and not in HD. And there also are advertisements.

Crunchyroll shows advertisements at regular intervals in between the playback. But you can get rid of these limitations with the premium account.

At about $7 a month, you get access to episodes as soon as they are available, in HD. Free users have to wait for a week.

For the premium users, Crunchyroll has the episodes within few hours after they released in Japan. For the first time users, they do offer a 14-day free trial.

Pay with your credit card, PayPal or iTunes account and enjoy all the premium privileges. And if you are thinking how to cancel Crunchyroll membership, you can do it from within your account.

The users in the trial period, though, will not get any guest passes.

What is a Crunchyroll Guest Pass?

Crunchyroll premium users get free guest passes which they can share with others. Crunchyroll gives a pass every 30 days which is valid for the next 90 days. So, at a time, premium users have three active guest pass codes to distribute among their friends.

Crunchyroll uses this method to attract more users to its network. When you redeem Crunchyroll Guest Pass code, you have the premium access to Crunchyroll – all the episodes in HD – for the next 48 hours.

With a Guest Pass, Crunchyroll free users can binge-watch their favourite series in HD. And if you have some guest pass codes in hand, you can watch the entire series in a go.

However, you can use only ten guest passes over six months, and each one gives only 48 hours of premium access.

Guest Passes are available only to the premium users to share. And few generous ones among them share their codes with the public. There are many online forums where you can get Crunchyroll Guest Passes.

Apart from the official Guest Pass thread of Crunchyroll, the Crunchyroll SubReddit is also active, and you can find active guest passes. But not all codes work, other users may have already taken some of them, so you too have to be very active. 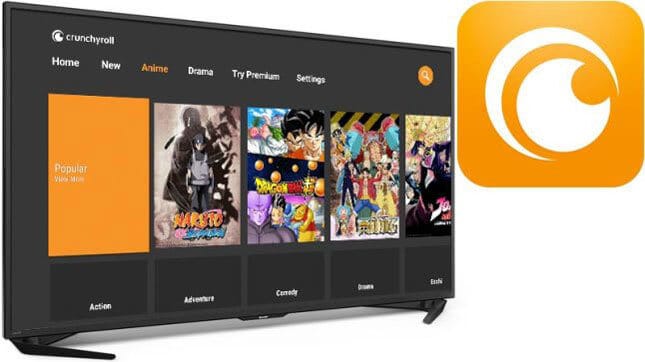 Few users share their codes on Crunchyroll Facebook page too. So, get your hands dirty on freebies and watch anime in HD.

There is another problem now. While Crunchyroll is available in many countries including Australia, the full Crunchyroll catalogue is only for the US users.

Yes, you can get the US Crunchyroll in Australia with only a VPN download. People use VPN to get access to geo-restricted content, and it’s easy.

When you connect to a VPN, the server hides your IP address and gives you a new one. For Crunchyroll, you need to connect to a US VPN server and watch Crunchyroll videos, all.

You can get a free VPN like Tunnelbear if you want, but it has limitations like poor speed and a monthly data cap of 500 MB.

But with a paid VPN service like ExpressVPN, you can watch as many episodes as you want, and of high quality. Also,
ExpressVPN has many servers in the US to provide you with reliable Crunchyroll streaming service.

Moreover, it encrypts your network and provides privacy by hiding your activity from your ISP.