Watching and sharing videos online is one of the favourite pastimes of the netizens. And YouTube is the go-to service for most, if not all.

But with rising popularity, problems too come to surface. One of the issues YouTube lovers face is YouTube blocked at work.

And, here, I will show you how to watch blocked YouTube videos. 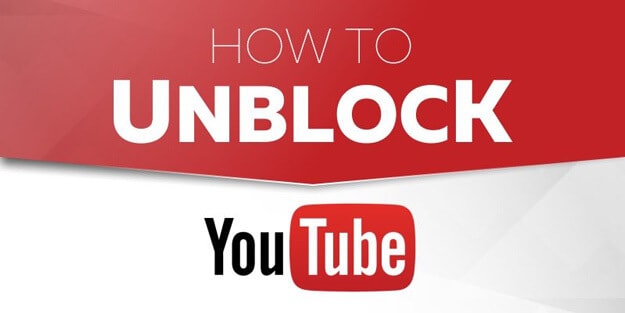 There are loads of video content on YouTube (almost unlimited) to keep you going for years. The videos are easy to share with social media, and they integrate well.

While videos from YouTube are an excellent source for learning, it can also be a source of distraction at times.

Thus, YouTube is blocked in many organisations. Then, there are region restrictions – some videos available only in selected regions.

YouTube TV is the live TV streaming service by Google. It started the service last year in five metro cities in the US, gradually expanding its network. At the time of writing, YouTube TV is available in about 100 cities, but only in the US.

At $35USD a month, you have the freedom to watch more than 50 national and local channels live on your mobile and other streaming devices. 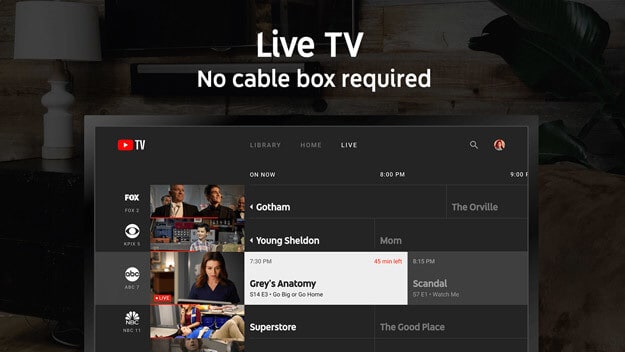 Yes, you don’t need a separate box from a cable TV service provider. Apart from your Android and iOS devices, you can download the app on Roku, Apple TV or Xbox One to watch it on TV. YouTube TV streaming on TV is also supported with Chromecast.

At $35USD, you get access to ABC, AMC, The CW, Fox, BBC America, National Geographic, USA and many others at one place. ShowTime and Fox Soccer Plus, however, is not included with the service. But if you need them, they are available at a separate subscription of USD11 per month.

YouTube though, allows sharing of YouTube TV subscription with five other accounts. And you can use the service in three devices at a time.

Moreover, YouTube TV comes with an unlimited cloud DVR storage. At no extra cost, you can record movies and TV shows without any limitations and watch them later at a convenient time.

The recorded content is accessible for the next nine months, from any device you choose but only in the US. However, with a VPN, the YouTube unlock process is straightforward, and you also can watch YouTube TV in Australia.

How to get a VPN?

The world is full of VPNs – some are free, while others are paid – and this long list of options get us confused. Although getting something free of cost is always tempting, for seamless streaming of YouTube TV, you should get a paid VPN app.

The ExpressVPN app is one of the preferred VPN software, and using ExpressVPN is safer than using a YouTube proxy to watch videos. 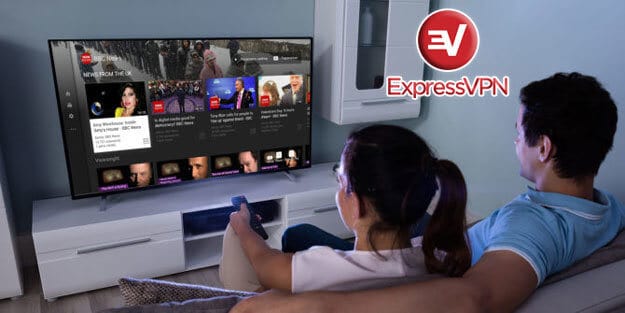 And it’s available on their website. A VPN works by spoofing and hiding your original IP address. In our case, to watch YouTube TV, you need to connect to an ExpressVPN server in the US. You will get a US IP address and thus, unblock YouTube TV in Australia.

But that’s not all. A VPN also encrypts your network communications and therefore, you get the much desired online privacy while streaming videos online. Even your ISP won’t know what videos you are watching.

ExpressVPN is a paid service available at about USD8 per month. If you want to use a free one, you can give CyberGhost VPN a try.

CyberGhost also has a paid subscription, but you can use it for free with some limitations.

Following are the easy steps to watch YouTube unrestricted –

Well, that’s all you need to unblock YouTube. With the connection to a US server, you can watch all the videos available in the US from Australia. The above steps also unblock YouTube TV. Google, however, also checks your location while you try to watch YouTube TV. And spoofing it needs a few more steps.

After the software is up and connected to a US VPN server, here’s how to fake geo-location in Chrome –

Now when you use YouTube TV, it will recognise you as one of the users from San Francisco. Good luck!