Arrow is one of those shows which has viewers gripped to the edge of their seats in almost every episode.

From the very first episode when Oliver Queen returns from the dead, all the way to season 6 which is now finished, everyone is waiting for season 7 to see what happens to the main character.

One thing to note is, Netflix has seasons one to five of Arrow, but you can’t watch Arrow season 6 online until season 7 has finished airing.

Before taking a look at how to do this, let’s take a quick look at what the show is all about. 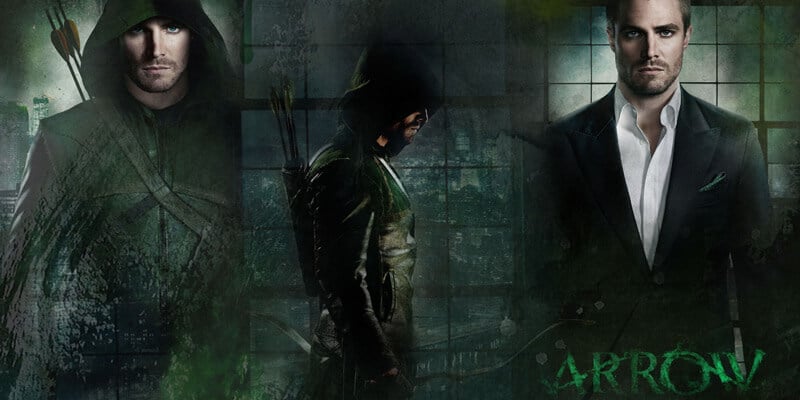 Arrow is the alter ego of bad boy billionaire Oliver Queen. He was cast ashore on a remote island and presumed dead after a plane crash where his father died at his side.

After 5-years Queen returns and vows to clean up Starling City with the tools and skills he learned over the years on the island. Hooded in green and armed with a bow Oliver takes to the streets in the name of justice.

Here are some of the cast of team Arrow

In total, there are 184 Arrow episodes which are quite a lot of crime fighting he has done since the early days when he returns home, and there is no sign of him giving up just yet.

Season 6 episode 23 saw Green Arrow being locked up in prison if we have to wait to see what happens in season 7.

All should be good for season 7 episode 1 because he starred in The Flash, so he must be out of the slammer.

With a couple of episodes of Arrow already airing, now is the time to act before all the spoilers are released for the seventh season.

Here, we will take a look at the best way to watch new episodes of Arrow season 7 online. Not only that, you can watch them online for free, and almost watch live, but with a 2-hour delay. 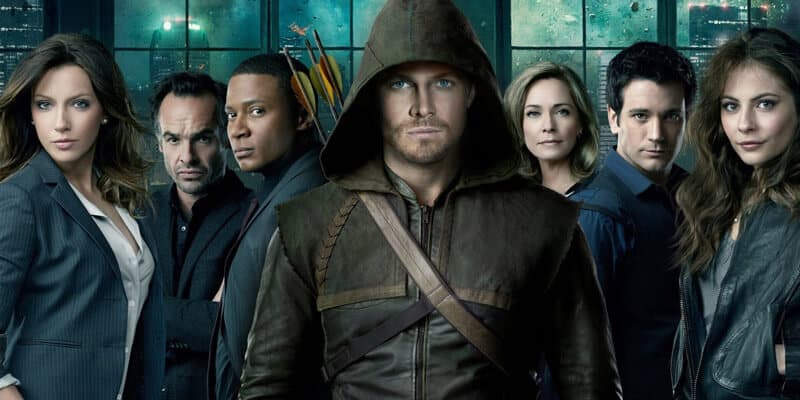 CW is one of the coolest TV networks there is. It delivers some of the best shows such as the following as well as Arrow:

While these shows are really well-known around the globe, it isn’t possible to watch these just anywhere. Hence the reason for this article.

It isn’t possible to watch Arrow season 7 because it is geo-blocked, as are the shows above. It isn’t even possible to view any online streaming from the next day on CW for the same reason.

While you may think that CW is a dead duck as far as streaming services go, it is actually the best place to go, and you stream Arrow season 7 using this service.

CW came into being in 2006. More recently it has been significant in streaming full episodes of various shows.

Many of which are the following day to airing. The downside to CW is that not all their shows are available to stream online.

To watch CWTV, you need to be inside the USA unless you want to watch on other services that deliver CW content.

Netflix and Hulu, but they come with huge delays rather than being able to watch a live stream.

This is where the use of a VPN comes into play. With this, accessing CW content is straightforward.

CWTV can also be accessed on a considerable number of devices such as browsers, Apple TV, Amazon Fire TV, Chromecast, Android, iOS and Xbox One to name but a few. All of these are free.

Unlike other networks, there is no need to sign in with a cable subscriber or via another platform. 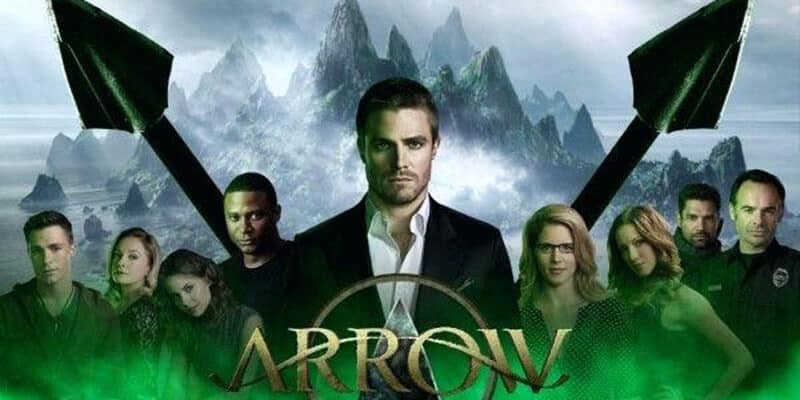 Here’s how to watch episodes online of Arrow Season 7. All you need to do is make use of an online VPN service.

You may be thinking it is supposed to be free to watch Arrow online. The good news is, with this VPN, you get a no argument 30-day money back guarantee, so you have the equivalent of a free trial for one month.

Now, to access CW all you need to do is change your VPN to the USA. This makes your connection seem as if it is in America, and now you can sign up for CW with the few details they ask for.

Once you do this, you can use any of the apps, or you can watch directly through your browser, and there won’t be any messages saying you are outside of the USA.

That’s all there is to it, so within less than 30-minutes you can be Arrow streaming as long as the episode is on air.

For more information what this VPN can deliver, you can check out our ExpressVPN review, and like many people who try it, you may carry on past the 30 days.