KickassTorrents also goes by the names of KAT, Kickass or Kick-ass. At one point, they were larger than The Pirate Bay, but they soon faced a series of ups and downs, and down is the last result, that was until proxies and mirrors began sprouting up everywhere.

But, before this, the KAT site was launched in 2008, and although struggling, it survived for eight years.

In 2016, its domain was seized by U.S DOJ, and the owner and founder, who was a Ukrainian citizen, were arrested.

Even in the good times, KickAss Torrents transferred its domain around and had a Kickass mirror or two to help avoid being seized by the authorities. At the time, the site was being used mainly for games and movie torrents.

On top of this, the working Kickass torrents site had magnet links to most of the latest music albums of mainstream artists.

At its height, even without all the proxy and mirror sites, Kickass had extensive access to over 8 million torrent files for users. KAT was for a while, the best torrent site around without a doubt.

When it was completely shut-down, several fakes were appearing on the torrent sites list that was very similar to KAT, although, some come loaded with malware and other things to infect users rather than just wanting to serve up torrent files. 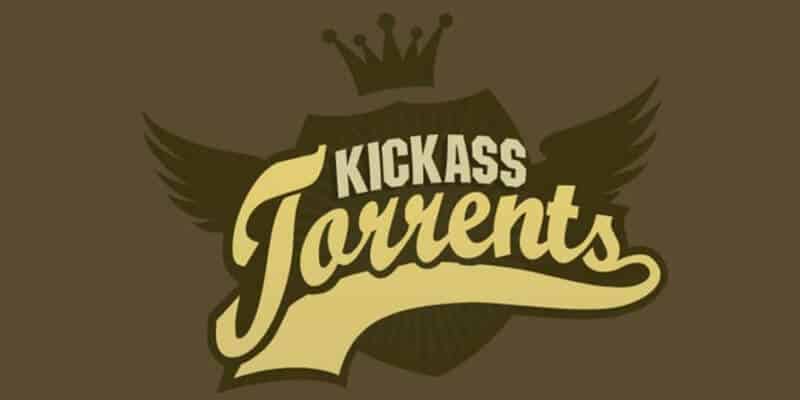 The Downfall of KAT

Because there was so much exposure of Kickass, the domain and all of the team were moved to the Philippines as a precaution. But, as things got heavy, they began facing the following:

Kickass is Down, is That Right?

Kickass Torrents is back with an entirely new domain Katcr.co, but the site might not be accessible in some regions because of ISP restrictions.

Such as Australia blocking some of the more popular torrent sites. Also, they may keep jumping domains as they did before.

This is why there has been an upsurge in both Kickass proxy servers and Kickass mirrors.

We recommend sticking to the specified Kickass torrents proxy servers because they are found to be safe, and don’t inject malware.

Note, not all proxy list have users best interests at heart.

Kickass torrent mirrors are replicas of the official KAT torrent sites, and when it comes to torrents, there are always numerous torrent mirror sites for one that was so popular.

Here is a mirror sites list you can check out.

With over 50 kickass torrent proxy and mirror sites available, but not all of them are online all the time, and even if they are, they might not have good server speed to Australia and are not always safe to browse.

It is better to check for the best Kickass proxy, mirror or you will have a horrible experience.

There was a lot of malware site allegations that were put on Kickass Torrents. The results show the site is safe to browse, as there is no malware found on the page.

There might have been malicious content on the KAT mirror site, but the main site is clean and seems to be all right for now. 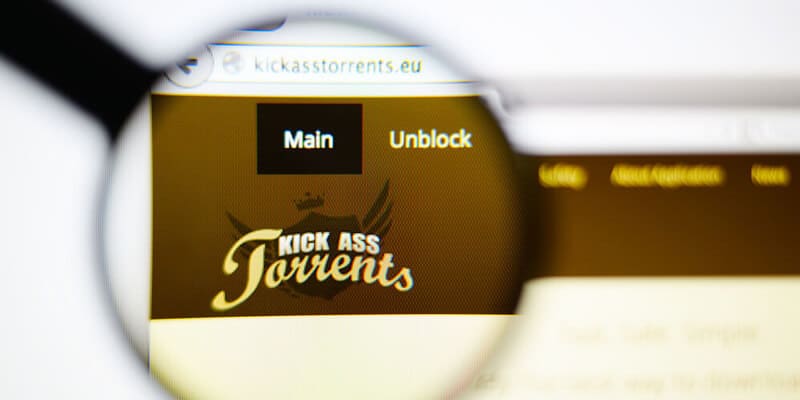 Kickass torrents like any other torrents proxy which promotes the illegal download of movies, music, and software are always hunted and hounded by authorities.

With this we have seen, many countries have told their country’s ISP’s (Internet Service Providers) to restrict access to these sites.

To access the site, users have to use Kickass proxy sites to unblock Kickass or use other safer methods.

VPN’s usually include downloading and installing software, which most users don’t want, because these VPN’s are not as good as they make out. Hence they take the secure method to access kickass using the proxy KAT and Kickass Mirror Sites. 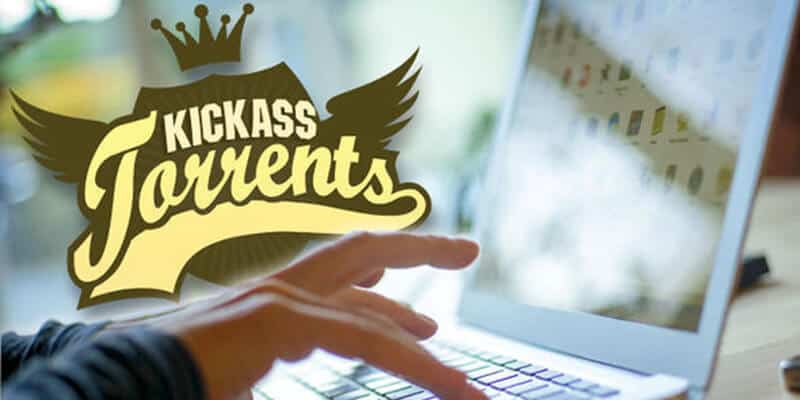 Using a VPN to Unblock Kickass

There are plenty of countries that have already blocked access to KAT, and all of the mirror sites.

To unblock KAT safely, and quickly, there are other methods such as including virtual private networks.

A VPN creates a tunnel between the user, and the torrents mirror site server and using it, a user can get Kickass unblocked.

Not only this, for all the users who rely on tips, tricks and thinking that an unblocked mirror is good enough, then they will be in for a shock.

If you can access a proxy unblocked or a mirror, your IP address is visible to ISP’s and to any agency who is tracking torrent downloads, so these proxies or mirrors do nothing for protection.

Yes, it does take a download of software to have a VPN, but in the long run, it is worth it. Your connection will not only be secure from ISP’s and agencies, but also malware, ads, and hackers.

All of the features that come with the best VPN for torrenting are designed to increase privacy and security. For torrenting through proxy servers in Australia, there is only one VPN that fits the bill.

ExpressVPN delivers the best in every area, and with their 30-day money-back guarantee, users can use it for one month as a free VPN, and if they are not satisfied, they can quickly stop. But, once they have used it, they won’t find another that can replace it if they do decide to change.

Kickass is still going strong in one shape or form, so to carry on making use of this tremendous torrenting site, it is advisable to make full use of a VPN to stay one step ahead of all the prying eyes that are watching.