Chicago Med has fans gripped since the first season emerged back in 2015. While there are five seasons already completed, the show is set to carry on until 2022 at the earliest.

You can find plenty of starring characters in this medical drama where the highly skilled medical team saves lives while at the same time dealing with their interpersonal relationships.

The show has fans around the world, and for many, they are keen to keep up to dat, and they often scour the Chicago med episode guide to see if there are aby new episodes.

Here, after a quick look at the show, you can find out how to watch all the current episodes and back episodes easily and without restrictions. 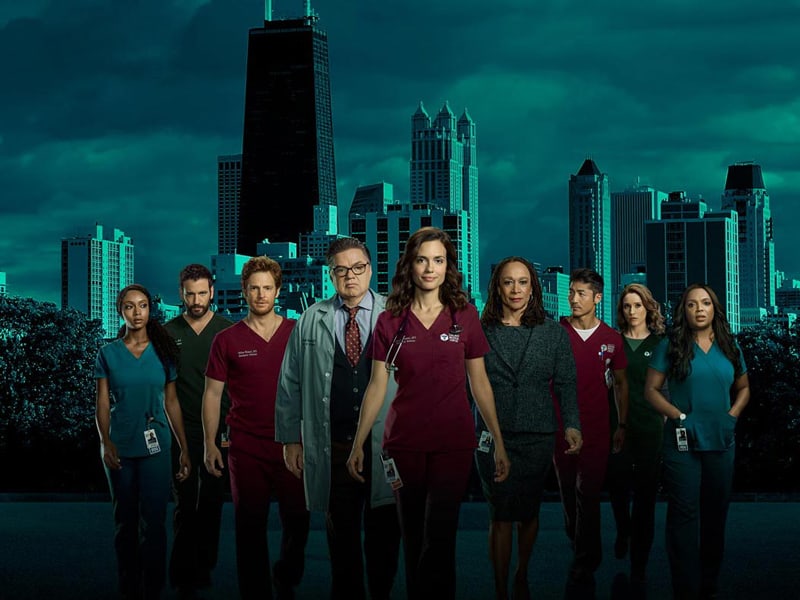 What is Chicago Med?

So far, there are 106 Chicago Med episodes up until the end of season 5.

Many other characters join the doctors and nurses, yet they are the prime ones who star in every episode from TV show Chicago Med season 1.

Here you can start to see where you can catch up with Dr Choi, Dr Manning, Dr Charles, and Dr Halstead, Maggie and others. The result may be of a surprise.

Can I Watch Chicago Med on Netflix?

Where Can I Watch All Seasons of Chicago Med?

It may come as a surprise, at present, there is not one single place you can binge watch every season and episode of the Chicago Med series.

However, you can watch every season and episode using what we say in the remainder of this guide; you just need to be patient.

What Streaming Service has Chicago Med?

If you start checking streaming services for Chicago Med, you may find that one of the most popular Hulu only has season 5 available to stream.

Signing up, no matter how affordable it is, is not worth it for one season. However, if you are after many other shows that are not from NBC or on the Peacock platform, then you can find Hulu an excellent streaming option to rival Netflix in terms of exciting content.

Where Can I Watch Chicago Med in Australia?

Now you have been patient, you can find out how to watch Chicago Med, and countless other shows free.

First, we will see how you can watch season 5 of Chicago Med, Chicago Med season 1 to 4 are in another place.

Peacock is the new streaming service from NBC. Signing up does not mean you have to pay and there are a large number of TV shows available which are free. You do need to create a free account, or you will receive an error.

Every episode of season 5 is available. Once season 6 arrives, you may find these are superseded as each of the latest episodes is aired.

It is here that you find you need a premium streaming VPN service. All the shows are geo-restricted and are free for residents in the United States. Once you use a VPN, you can change the server to one in America, and the Peacock (NBC) streaming platform will think you are in the country.

Some of the shows available are Battlestar Galactica, The Capture, Manifest (1 season), Brave New World, 30 Rock, and 21 Jump Street.

If you wish to upgrade to premium, you will pay either $4.99 or $9.99 per month for everything on Peacock unlocked. The more expensive plans are ad-free. Both also offer a 7-day free trial.

If you wish to watch season 1 to 4 of Chicago Med, you do not need to travel too far from home. Four seasons are on Channel 9 and the 9Now streaming platform.

Using both of these platforms, you can binge-watch Chicago Med, watch online every season and episode currently available. In addition, you can do this from anywhere apart from just inside Australia. 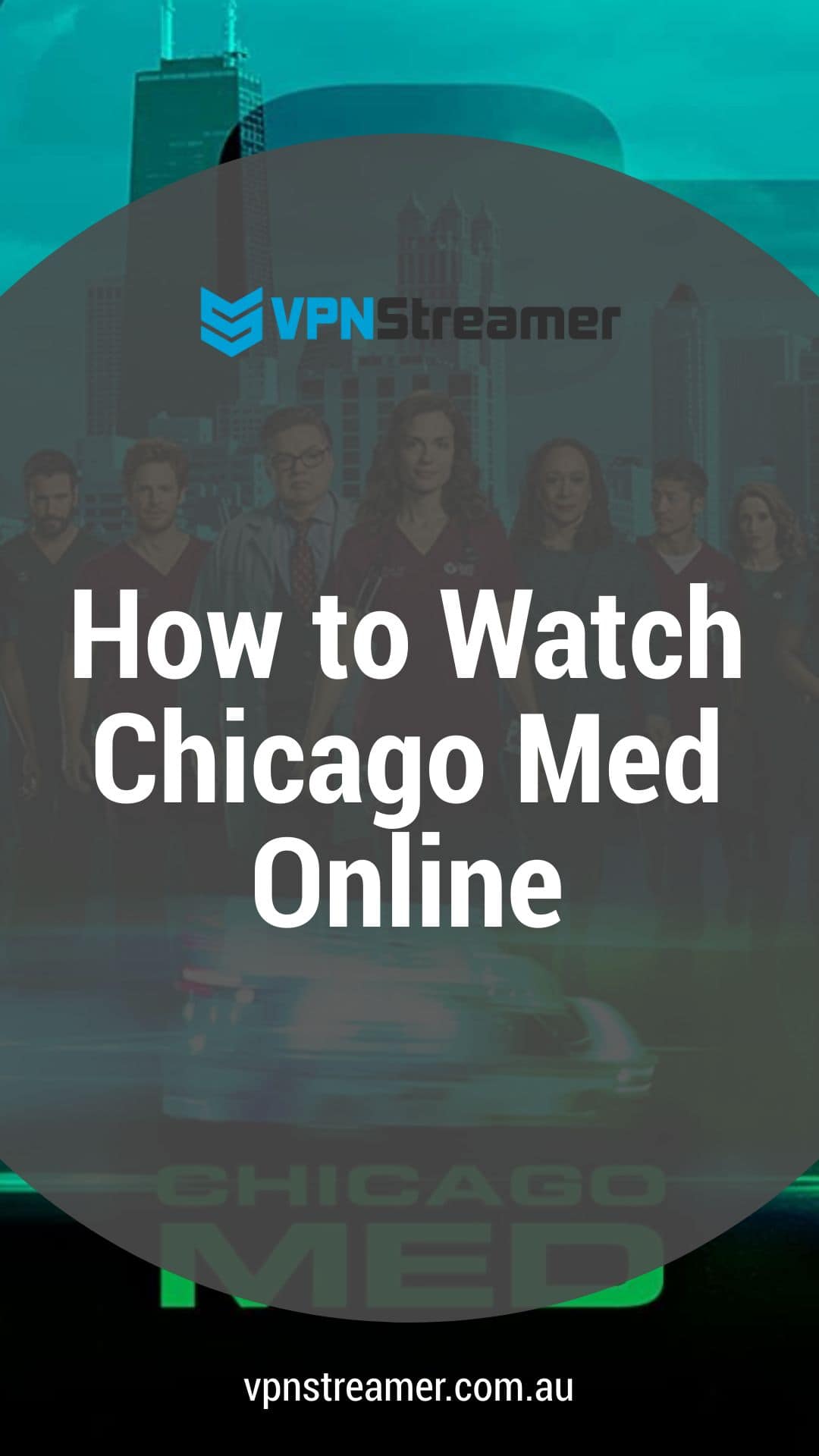