Why are torrent sites banned in Australia?

Ever since the passing of the copyright amendment bill in 2015, copyright holders, who feel that a website or ‘online location’ is actively facilitating the illegal distribution of their intellectual property, have been granted the power to submit a blocking request for said ‘online location’.

If the blocking request is approved, Australian ISPs such as Optus, IINet, Dodo, Telstra, Primus, TPG, and Exetel will have no choice but to prevent access of their users to these websites. 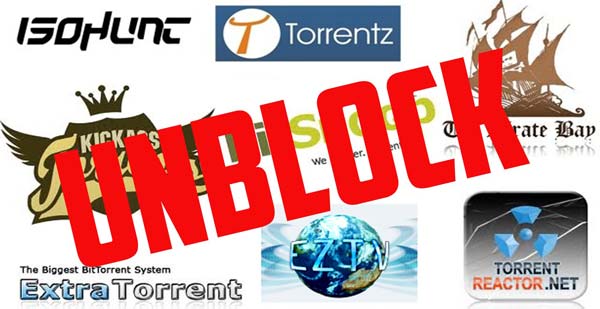 The most prominent victims of this anti-piracy bill have been the top torrent sites because they allow anyone to distribute anything from their platform to millions of internet users around the world – and this often includes pirated content.

Ultimately, this has meant that most major torrent hosting sites are inaccessible to Australians – which means even their positive uses, such as the distribution of freeware, aren’t possible now. We believe this is a compromise on freedom, so here’s how to unblock these websites:

How to unblock these sites in Australia?

Before proceeding further, be clear on one thing: accessing blocked torrent websites from their proxies or mirrors, is not recommended: your ISP will be watching your activity, and if they flag you for accessing a torrent website (even a proxy) you could end up losing your subscription or even being served an online infringement notice.

With that out of the way, let’s move on to unblocking these websites in a secure manner: since your access is blocked by your ISP, you’ll need to access the websites from outside of Australia, which is possible through either a VPN or Smart DNS Server subscription. 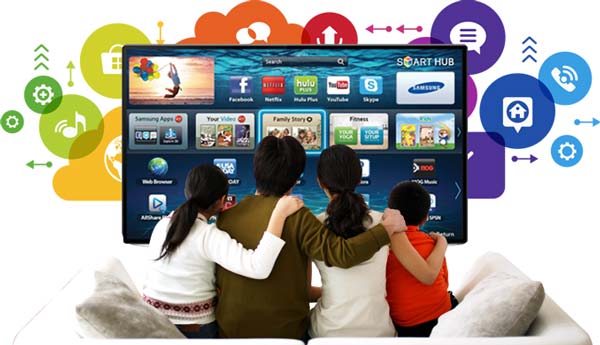 How does a VPN work?

A VPN client creates a tunnel between your device and a computer located in a different region of the world and routes all your web traffic through this tunnel. All your ISP sees is your traffic going to the tunnel end-point and nothing more.

The end-point then relays your traffic to where it is intended, and back, so you can freely access any website you want including The Pirate Bay, Torrentz, TorrentHound, IsoHunt, and SolarMovie.

The VPN will also encrypt the traffic flowing from your device, so even if your ISP inspects the contents, they won’t be able to tell if you’re downloading torrents or not. Express VPN is one of the best torrent VPN not only because it offers excellent speed, strong encryption, and detailed support, but also because it does not maintain any incriminating evidence of your internet activity that could ever be used against you.

How does SmartDNS work?

Smart DNS is a less aggressive, cheaper and more compatible way to achieve the same online location masking as a 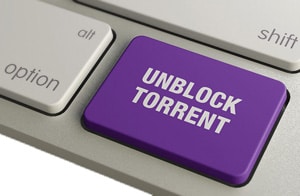 VPN does. Instead of tunneling your entire traffic, it only routes specific parts of your traffic (i.e. the one concerned with accessing torrent websites and downloading torrents) through separate custom DNS servers that you supply into your device’s internet settings.

This lets you access blocked websites, but keep in mind that your traffic is still un-encrypted – and if your ISP decides to check its contents, they will know what you’re doing. This is a very unlikely scenario, though, but for optimum security against third-party observers, VPNs are still the better option.