Our Mullvad review looks at the relatively unknown VPN that operates out of Gothenburg, Sweden.

Amagicom AB developed Mullvad, and comes with a few useful features. While based in Sweden, the company is outside of European jurisdiction; however, they are part of the 14-eyes jurisdiction.

Our review delves deep to see if it is a viable option, or it is just another VPN trying to enter a market that is awash with options. 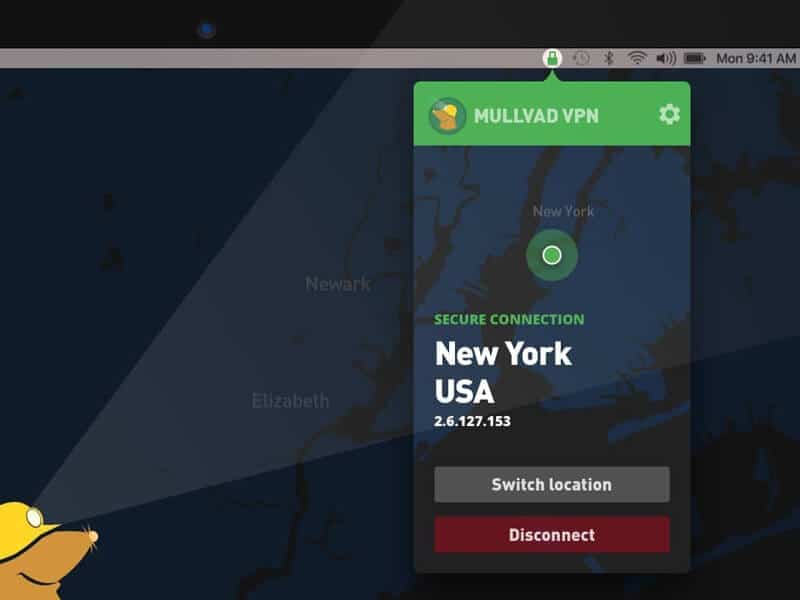 Mullvad pricing has to be one of the most straightforward of any VPN. The price is 5 euros per month (about 6 dollars), there are no time constraints, and it is simple.

There is a variety of payment options: credit cards, PayPal, crypto-currencies, bank transfer, swish, vouchers, or even cash. You also get a 10% discount if you pay through certain crypto-currencies, such as Bitcoin or Bitcoin Cash.

You can also subscribe, but PayPal is the only option for this. They don’t have a free trial; however, they do have a generous 30-day money-back guarantee.

There are no hidden clauses when it comes to refunds, and the only exception they have is for any payments made in cash.

Mullvad now has 587 servers across 36 countries and in 58 cities. They own some of these while a portion is rented. Some also run using differing protocols. All these details you can see on their Server page.

There is also the option of using WireGuard, which is the cool new thing in protocols. It contains minimal code, and internet connections are expected to be faster. Besides this, it also uses CHACHA encryption.

Mullvad uses its public DNS servers; and DNS servers running on every server. Such an approach stops your browser from leaking your IP address.

Platform support isn’t the most extensive with a native VPN app. Windows, macOS, Linux come with full support, and now there are mobile apps for iOS and Android.

You can make use of the configuration file generator for either WireGuard or OpenVPN to install on routers.

You can have 5 simultaneous device VPN connections on each account.

Mullvad doesn’t come with an ad-blocker, and the company recommends uBlock Origin to cover this task. 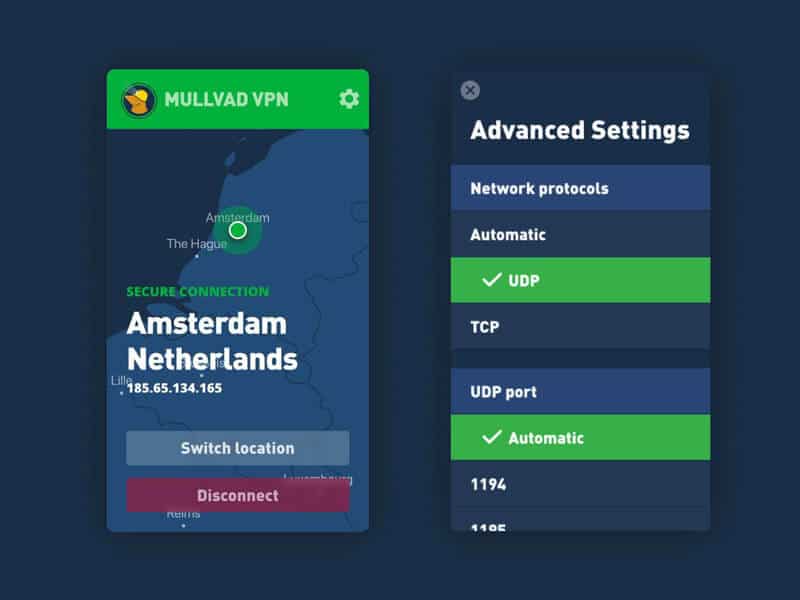 Mullvad believes all customers deserve privacy, so you expect the VPN to be private. Right from signing up, you can see they do all they can to keep your information private.

Mullvad is, unfortunately, part of the 14-eyes security agreement. Yet they have a strict zero-logging policy.

All the company keeps is the total number of connections, bandwidth per user, and the load of the CPU. Such info is general for the health of servers and other maintenance tasks.

Mullvad comes with a kill switch in case your VPN loses its connection. There is built in leak protection and SSL/SSH tunnelling support.

The user’s identity remains private, as there is no email to tie an account back to a particular person.

Signing up for Mullvad has to be one of the most straightforward processes of any. All you do is head to the main website and hit the ‘Generate account’ button.

On the following page, users are presented with an account number that they highlight users need to write down.

You select either subscription or one-time payments. It is here you can add time such as 1-month, 3-months, 6-months, or 12-months at multiples of the base rate.

Installation is straightforward for the devices that come with a client app. After installing the app, the application asks for your account number.

One thing to note is the app doesn’t automatically connect on first use. You are greeted with a map that shows your current location, but that is as far as it goes, and it can’t be used to select servers.

Servers are listed in alphabetical order, and in countries that offer multiple servers, you can drill down to this level. Even then, you can go further if the city has numerous servers. At the side are green lights for running servers, red indicates the server is off-line.

Server connections are quick, and once you connect, all the red goes, and everything shows in green.

In the settings, you can enable the launch of the VPN on system start, auto-connect, local network sharing, and notifications.

The advanced settings menu gives you the chance to enable IPv6, block connection when you lose your VPN or Bridge mode.

Everything is laid out clearly, and the UI is straightforward in design and use.

Mullvad does not come with too many advanced features. You can set it to connect automatically to the best sever as you start your VPN service. Besides this, there are no notable features aside from kill switches and the Bridge feature.

The Bridge is, in effect, a multi-hop feature where you can use two severs to hide your location further. It also comes in handy for firewalls that are tough to circumnavigate and uses the Shadowsocks proxy to carry out this operation.

Currently, there are no browser extensions for Mullvad VPN.

While Mullvad does not offer the largest VPN network, they still manage to cover the main countries. Australia, for example, has 21 servers in 6 cities.

Speeds are respectable for a small network, which was quite a surprise.

Measuring speeds in Australia and then the US, it was possible to tell the drop-off of speed between no VPN, local server, and US-based server.

When you compare these. There is a drop-off, yet the resulting speeds are more than enough for streaming in HD.

Customer support says a lot about a VPN provider. Mullvad only offers email support, and there is no live chat that is seen as a necessity for VPN’s.

FAQs are substantial, yet there is nothing better than speaking to a person about issues, especially if you are a new user. 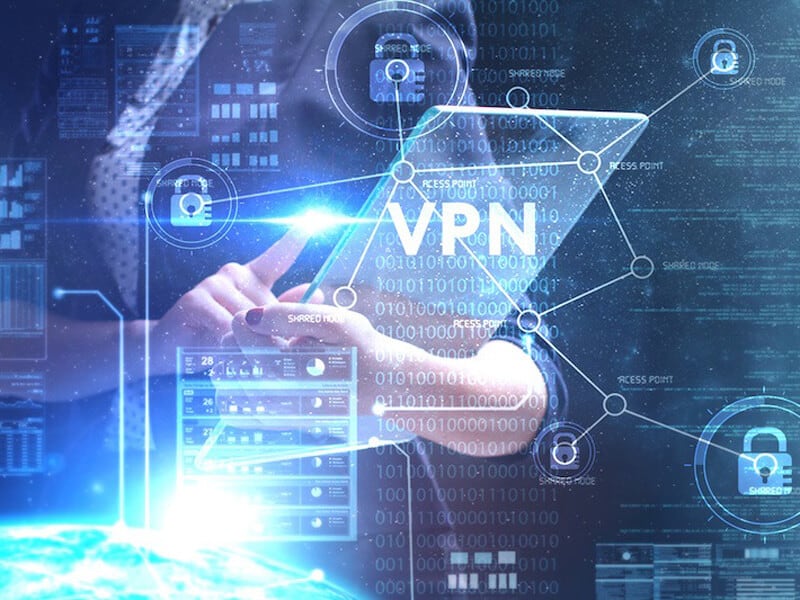 One of the first tests for any VPN is if it can bypass any Netflix restrictions and enable users to access the US library.

Mullvad failed here and could only access a couple of different libraries from other countries. Besides this, it also failed on many other primary streaming services, namely iPlayer, and Hulu. HBO was among others it could safely access.

While Sweden was the country, which was responsible for the takedown of The Pirate Bay, it was surprising to see they allow torrenting on all servers.

The firm even offers guides on how to do this and remain secure on the website. With decent speeds and high levels of security, it is one of the better torrenting VPN’s you can find.

One of the most significant surprises with Mullvad was the ability to bypass the Great Firewall of China.

Mullvad manages to do this by utilising specialised servers, which bridge connections between regular servers and your own. User data is sent using SSH, where an extra layer of encryption wraps around this and can bypass the Chinese surveillance.

Is This VPN Service for You?

Many VPNs use user privacy as a selling point in the same way as they use ‘Blazing Fast Speeds.’

Mullvad doesn’t make any outlandish claims apart from every user who has a right to privacy. It does backup on this and competes with the most secure VPN providers on the market.

If you need security as your primary motive, rather than streaming, then you may find Mullvad a decent option. However, if you are into streaming, or carry out any other activities, which need lots of access to other countries or fast speeds, you will likely find Mullvad is not the right choice

You can sign up for a month to test the service, or make use of the 30-day money-back guarantee, do this, and it is the equivalent of a Mullvad free trial. 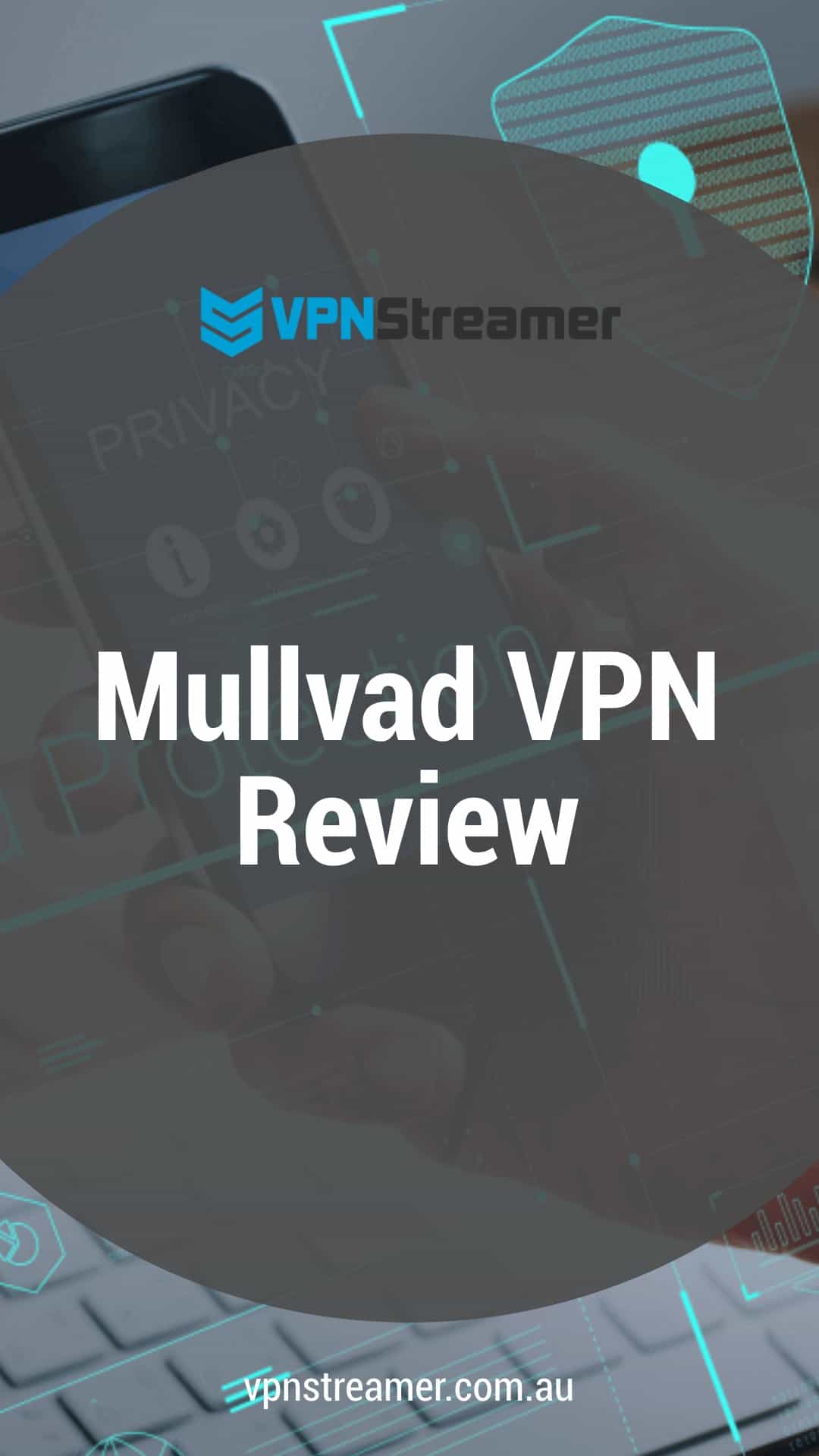