Brute Force hacking is on the increase, the reason there is a climb in the number of cases is the hardware is becoming more powerful, and the number of data breaches also increases.

Hackers can go through vast numbers of password combinations in a short amount of time. The problem is for users because they won’t know it is happening until it is too late.

In many cases, this can be on such things as WordPress hosting where passwords don’t change too often, and there are masses of accounts. 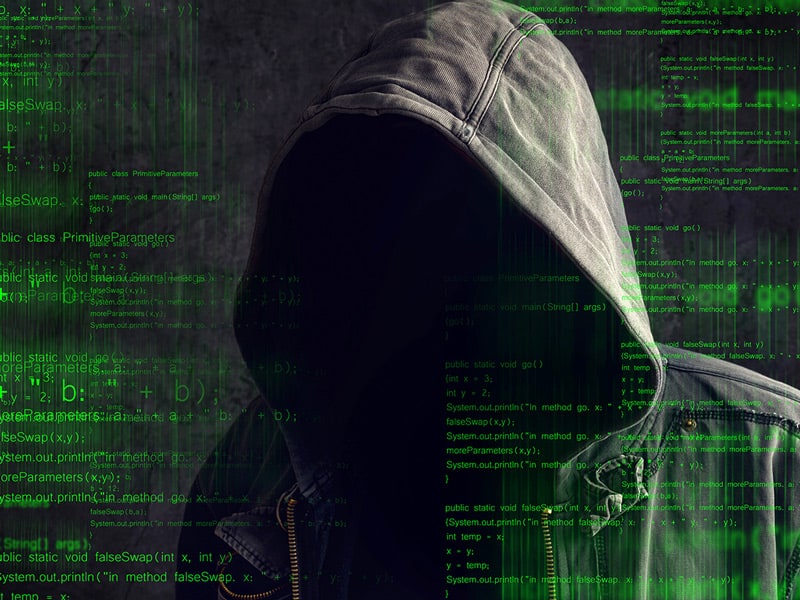 Brute force attacks work by guessing account passwords quickly. Manual password guessing can take a lifetime, but with automated tools, hackers can gain access to countless accounts in minutes these accounts are not secure.

There is lots of trial and error to do this, yet with a dictionary of possible passwords, it is merely a matter of the software reading and entering these combinations.

With a dictionary attack, a hacker doesn’t have to be at their computer. They are notified once there is a match against usernames and passwords.

It could be easier to halt this attack method if there was just one. Unfortunately, there are many brute force password attack variations. Once in use, any of these force attacks work by determining much more than a username and password.

Here are variations of these attacks, which of the following attacks if successful will be catastrophic.

Security analysts to help prevent brute force attacks use THC-Hydra for identifying vulnerabilities in client devices. Using this, they can run through massive password lists of letters, numbers, and other combinations.

They do this to see if they can create a data breach and plug it quickly to increase data security on those networks.

How to Prevent Brute Force Attacks

There are several ways to enhance your website security access to make it harder for hackers to break into user accounts.

Passwords: This is the key, and strong passwords can make it hard for these hacker’s bots to crack passwords. A password should be unique, as longs as you can make it (20 characters can take forever to break).

Authentication URLs: If you are worried about WordPress security, you can change the login page URL. Something such as /wp-login.php changed to /newsite-login can help stop most automated hacking methods

Failed Attempts: Websites can set account lockouts after failed login attempts. We all face this when we forget a password, so it is effective. 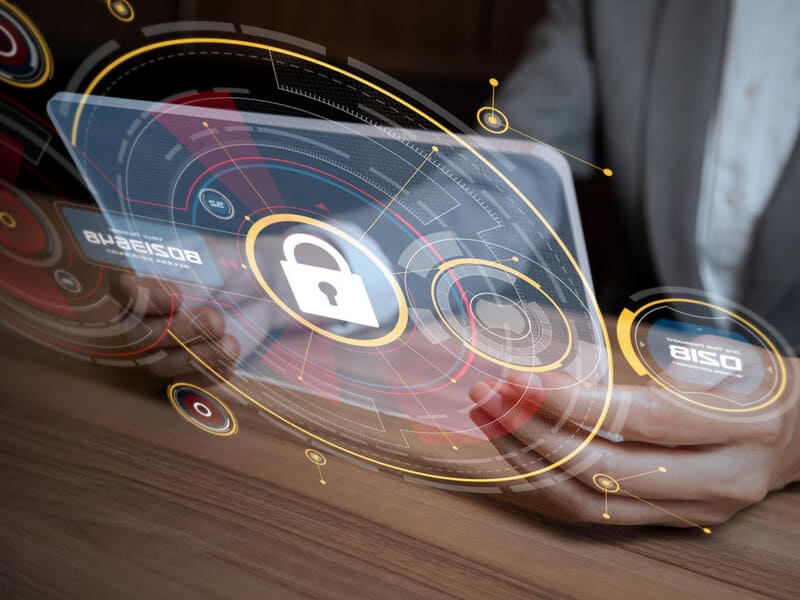 Even with the above best practices, you may find you are still a victim. However, you can add an even better layer of protection using some proven cloud security.

VPN’s make these attacks harder as they hide the location of your device as well as encrypt all your connections. Because of this, it makes it almost impossible for any brute force attempt to access any part of your data.

Here are three recommendations in order of preference for VPNs that offer excellent security.

ExpressVPN uses military-grade encryption. This prevents anyone from accessing data. Besides, they
are located outside any governing jurisdiction, so not even governments can request user information.

With zero logs, nothing is retained, and all servers run using the Trusted Server methodology. These run in RAM instead of writing data to disks.

Seen as one of the most secure VPN’s on the market. It delivers the same high levels of security and encryption. It also bases itself outside any jurisdiction, so the same applies, and no government can request user information.

It also offers no log retention, and to add to secure browsing, users can use a double-hop feature, although this slows connections because of extra data transmissions.

The newest VPN out of the three, this youngster does a great job of keeping user information private and secure. Like the two previous, it uses the best encryption methods and security protocols.

It locates itself not far from ExpressVPN, so jurisdiction wise, it is in the safest locale. With the addition of malware and ad-blocker, it does that bit extra out of the box, even if you can use browser extensions to achieve the same thing.

All of these VPNs offer 30-day money-back guarantees. You can test them all for the duration to see how secure they are.

One thing to note is that by the time you end your 30-days, you will see the most private VPN is ExpressVPN. It delivers heaps more benefits and performance for any online activity you may wish to take part in. 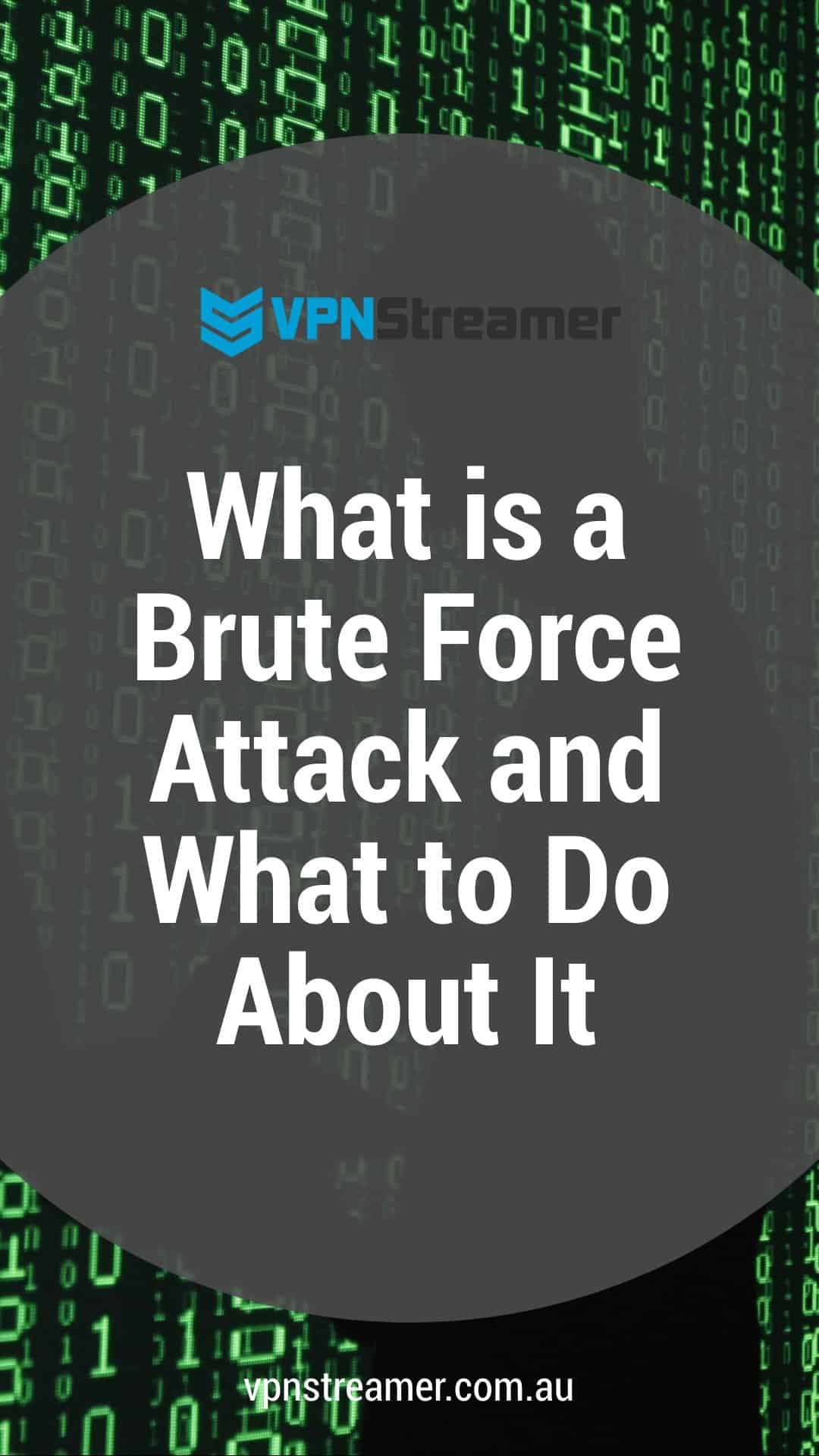