There are lots of people who look for ways to keep their identity and online traffic private while on the internet.

This can include vast numbers of people who take part in downloading torrents. For many, they use an application called PeerBlock, which is a firewall application that uses the IP (Internet Protocol) to blacklist and blocks IP addresses from connecting to their computers.

In the case of torrent activity, PeerBlock is used to deny access from agencies which monitor the downloading of torrents. When the app works, it hides the fact the user’s computer is part of a torrent swarm.

There have been very few updates, and what was once a viable solution might not be protecting users as much as they once thought.

This PeerBlocker review will take a look at the program, highlight its faults and see if there are better PeerBlock alternatives. 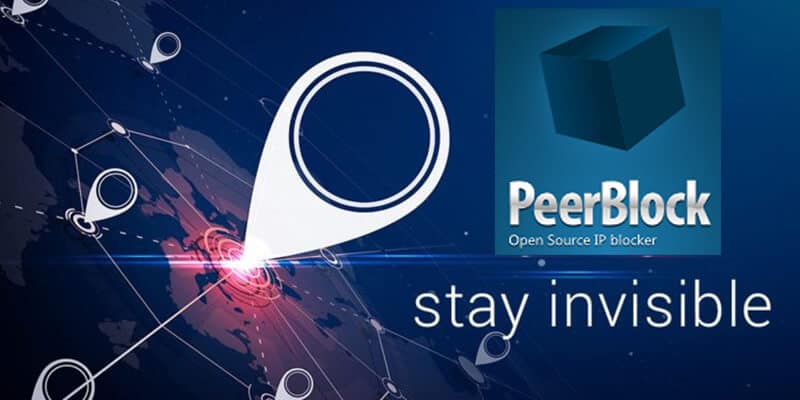 PeerBlock is a tool that stops IP addresses from connecting to your computer. You can block not only single machines but also an entire country is you so wish.

Because of the time, it would take to create these blacklists; you can easily copy these from the net and have the jump on some of the dangerous elements or spying agencies.

Most of the popularity was down to the fact; this app is open-source and free. However, some of the better lists which are available do need a PeerBlock subscription to access them.

Although this application might have been useful at one point in time, numerous factors are against it being effective, and how well it protects user privacy.

Here we will run through some elements which might make you see that PeerBlock might not be the best option.

It is blocking too many peers – The top 3 IP lists that can be used to block peers totals well over 1 billion IP addresses. Not all of these are going to be harmful or lead to bad computers.

As a result of using these 3 lists, you have a significant drop in the number of peers to connect to, so PeerBlock download speeds are more likely to drop when you use the service and the PeerBlock lists.

The enormity of blocking all malicious IP addresses – A lot of the IP ranges that are included come from governments, research institutions, and many other areas.

The problem with this is that to stop any malicious peer would mean you need to block every IP address that exists.

Changing an IP address is a simple task, and any governing agency who wants to monitor has plenty of capability to change its IP address.

A prime example of this is if the governing agency made use of a VPN such as Private Internet Access, they would have thousands of IP addresses at their disposal. If the range of IP addresses was found and blocked, the company could easily transfer the entire system they use to another VPS switching service. 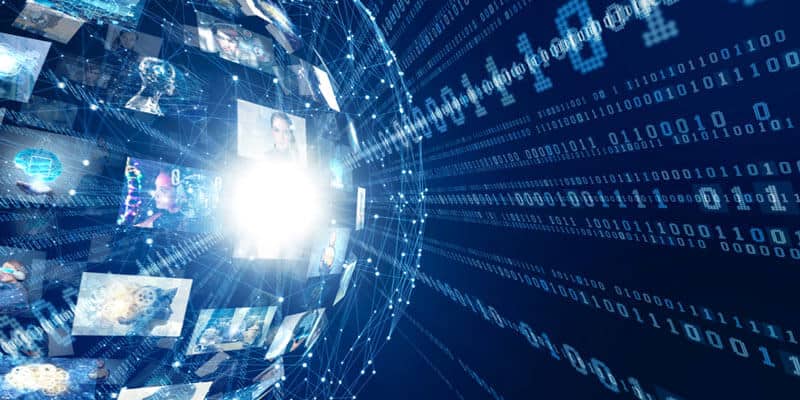 Data is not Encrypted

Another problem lies with ISP’s. This is one of the most extensive monitoring agencies. Australian users can now face.

With data retention set at two years, this is a mass of information that can be built up about each of their subscribers.

Once your connection passes through their servers, it is impossible to download anonymous torrents.

That is unless you do something very different to encrypt your connection. The PeerBlock app might suggest it is secure, but it does little in the way of encryption.

An IP address will follow you all around the internet while you are online. This is visible, and even more so when downloading torrents. You can see this yourself in your torrent app under peers; this clearly shows the IP.

Another downside to this app is the operating system it runs on, it is only available for Windows, and with the slow release of updates, it is hard to say when there will be a PeerBlock for Mac.

There is also no support for Android, so it has a minimal user base. 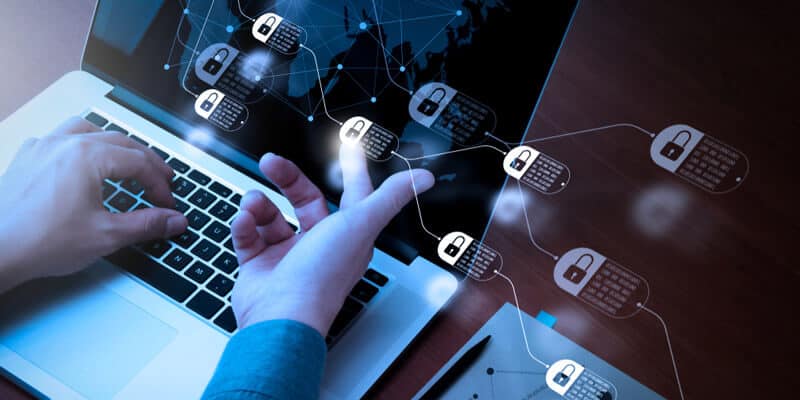 Because PeerBlock is nothing more than a Firewall, it doesn’t secure connections apart from blocking IP addresses from accessing your computer.

We have also seen, it does nothing to hide your real IP address, and all it does is stop other users connecting to your system.

To fully secure your internet connection, it is advisable to make use of a virtual private network (VPN).

These VPN service companies do all they can to protect users identity. As soon as you have signed up with a VPN company, all of your connection will be protected. Packages are full of features to make sure no one can see your IP.

If you lose your VPN connection for any reason, then there is a built-in Kill switch. This terminates all links to the internet for whatever apps you are using.

It doesn’t matter what agency is spying or tracking you while torrenting. The IP address they see will not be yours and can even be based in another country.

When you use a VPN provider, there is no reason for blocking IP addresses because your connection will look as if it is invisible.

Even an ISP won’t be able to see what you are doing. They will know you are doing something, but where your connection goes, they will have no idea.

PeerBlock appears to have had its good days, and now it’s time is finally over to let the VPN’s take over and protect users adequately.

These will mask your connection with military-grade encryption; this is more than likely the same as the torrent monitoring agency which checks who is downloading torrents.

A VPN for torrenting will protect you much more than PeerBlock ever could, and when you choose the best VPN for Australia, then you will have access to the fastest VPN network and can download torrents at the fastest possible speeds.