Like any review website, which goes through the best of the month of movies on Netflix Australia, many more that slip by the wayside.

Besides this, there are movies and TV shows that are changed all the time, either they are added or removed, so trying to track movies on Netflix can be an ordeal.

Some of the best movies of the year do not make major headlines, and there are some good movies on Netflix Aus. Here, you can get an insight into not just new movies on Netflix, but some sleeper hits that pass by most people’s radar. Here

By the end, you will have a list of the best none pty ltd Australia Netflix movies you need to see. 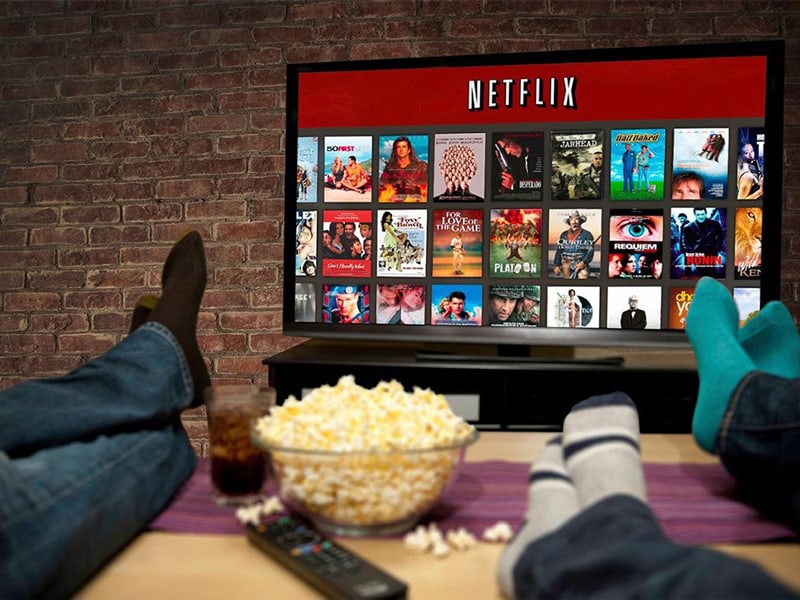 What Movies are On Netflix?

When deciding what movies to watch on Netflix Australia, you have thousands to choose from.

You have all the new releases, the classic film you forgot about, and every genre you can imagine. It can be hard trying to come up with your top Netflix Australia movies list, as there is so much choice. (Learn How to Watch American Netflix in Australia)

Here are some of the must-see movies you may have missed.

Here is one of the best movies ever, about a dystopian future and androids to ever grace the screen. With old-time styled detective Harrison Ford trying to crack the case in 2019 Los Angeles, it is a classic from way back in 1982.

Mark Walberg made a big name for himself here, and it is a very different tale to Ted and his early days of Marky Mark and the Funky Bunch. Cast as an adult movie star, you get a grim look at the seedier side of life.

A haunting retelling of a Shakespeare classic. With Robert Pattinson of Twilight fame, and soon to be ‘The Batman,’ the film follows the life of Henry V, as he is crowned king following his father’s death. It is not like any other Shakespeare telling, as all the scribes prose has gone and there is a more modern manuscript in place.

Netflix, Which Movies are Funny?

Everyone loves a good comedy, and again, some of the best movies on Netflix Australia are comedies.

A black comedy about Wall Street moneymen in New York and the government regulation, which led to the 2008 Global Financial crisis. Starring Christian Bale (an ex Batman), Ryan Gosling and others.

UK comedy at its best. Simon Pegg. Nick Frost and Timothy Dalton are top cops and are moved to a sleepy town where nothing can go wrong. It is more than a comedic spoof and offers a tight thriller that is full of belly laughs.

A cross between the Oceans film and a hillbilly heist movie, and directed by the Oceans movies director himself. With Channing Tatum and a one-armed drive Adam Driver, they decide to strike it rich by robbing a local NASCAR event. A great watch and a very different take on your regular robbery movies.

Add in some other of the best Netflix comedies such as Monty Python and the Life of Brian, School of Rock, Ted, She’s Gotta Have It, and The Breakfast Club, the coming of age movie that sparked a generation of famous faces and movies to follow. 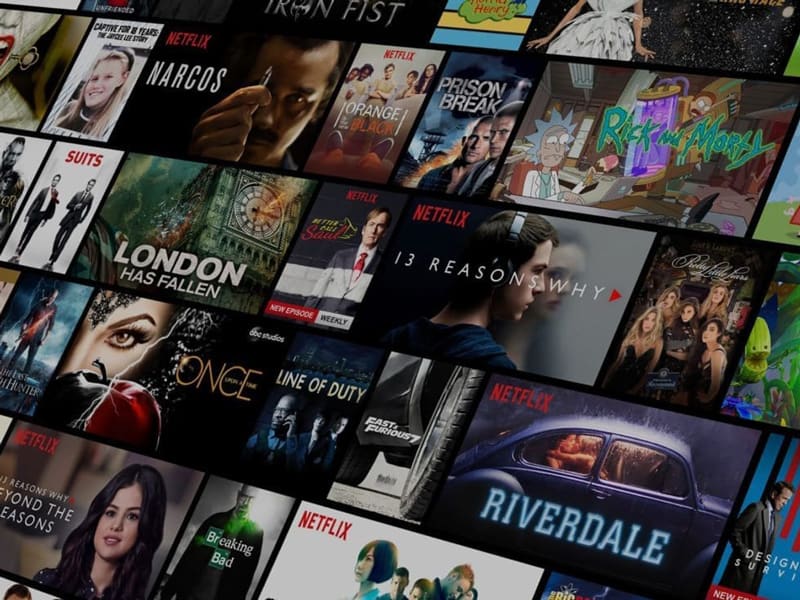 Netflix, What to Watch without Fail

Some movies are too good to miss, and here is a selection of the very best. They may not have made too much of an impact, but a good movie is a film you have to see.

Adam Sandler is very far from his comedy screaming, although he still does a fair bit, it is more in line with the style of the film. It follows Sandler, who is an insignificant jeweller who is raising the stakes looking for the big payoff.

It is gritty and to the point and worth anyone watching for a thrilling performance and a surprise ending.

It follows the complex relationship of a NY Times reporter and accused killer, as it expands; viewers are drawn into the game of cat and mouse, and stolen identity.

What to Watch Netflix that are Not Movies

Although all the above are movies, Netflix has thousands more besides that, you may miss as you browse. However, the same can be said for some of the great TV shows on the streaming platform.

There is much to like about this hilarious cross-dressing comedy about Ja’Mie. Written by and starring Chris Lilley, it is a laugh a minute but with some very colourful language thrown in. A funny school comedy that is not for children.

Alternate dimensions and time travel are par for the course in this classic animated show. Ranked #1 in four categories, so it does something right.

A comedy-drama about the life of an 18-year-old Sam who struggles with life in the Autism spectrum: his life takes on new meaning when he finds himself trying to date. He comes to realise that not one of us is perfect, and practice does not make us perfect, it just makes us better.

Netflix in Australia has some great movies and shows you cannot find in other countries.

If you make your list and you travel, you can sign up for a VPN and watch the best from back home, or you can use it to access the stubborn Netflix restrictions and access the US library if you ever tire of the content in your own Netflix. 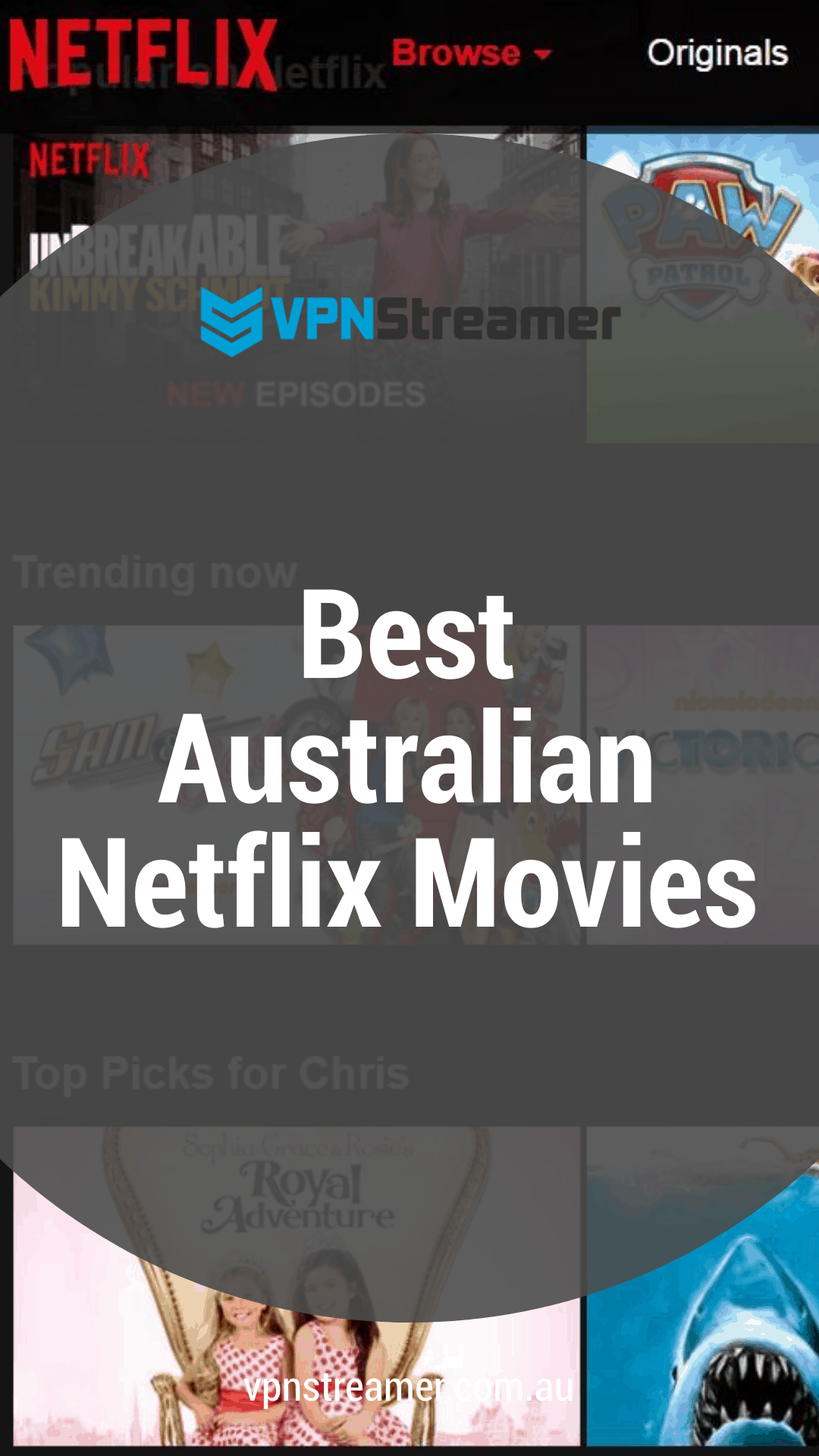