MENUMENU
VPNStreamer > Torrents > How to Unblock Extratorrents and Torrent Safely

No conversation about the world’s best torrenting sites can happen without mentioning ExtraTorrent.

It had an active community, which ran into millions and attracted audiences from all around the globe.

ExtraTorrent because famous for delivering torrent files and magnetic links for lots of
movies, TV shows, software, anime and much more. 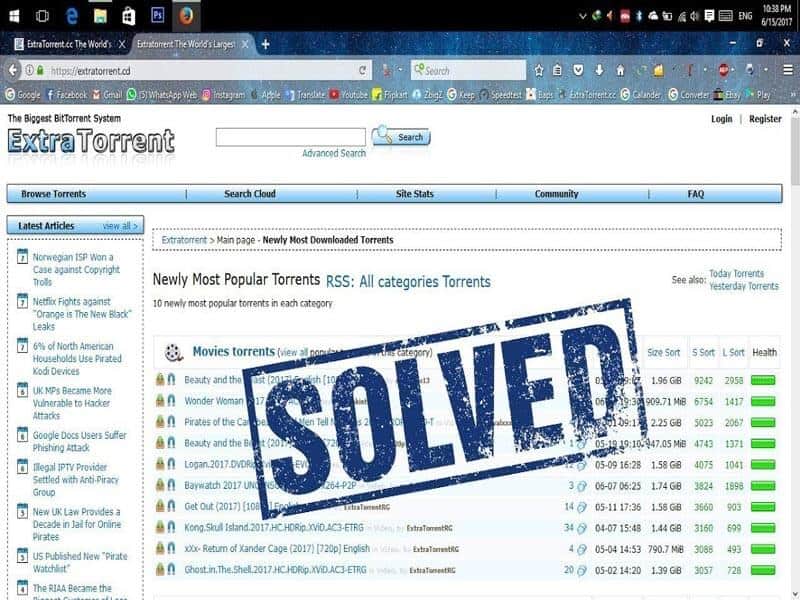 The sites reputation didn’t go unnoticed and quickly caught copyright owner’s attention. They urged governments of several countries to block ExtraTorrent, and Australia being one such country. Since then, the original ExtraTorrent website was shut down.

However, you can still unlock ExtraTorrents using two methods, a VPN or ExtraTorrent proxy service. However, the one means is not as safe as you will see.

Australia has blocked access to a high number of unblocked torrent sites. These are effectively blocked once these restrictions are in place.

It is for this reason, users turn to using torrent proxies to get around this block, but doing this is not actually as safe as users are led to believe.

There is a huge list of file sharing websites that fall under this blockade by the government. Other popular sites such as Kickass Torrents also being on the list.
Because ExtraTorrents down and inaccessible due to blocks, we will look at how we can bypass these restrictions, and do so in a safe manner which stops any ISP’s or governing body spying one what users are doing online.

Many users first option to unblock ExtraTorrents is to use an ExtraTorrent proxy. These proxy services direct your access request to further websites via its own proxy servers, therefore, providing access to the site.

When using proxies and the site URL, they will give you the following message: “Please enable JavaScript to view the content of the site.”

Because of this problem, through the use of proxy services, you can’t access a working ExtraTorrent proxy.

Not only this, but using proxies to access ExtraTorrent does nothing to protect your internet connection, you only gain access to blocked torrent sites.

The powers that be will see you are visiting a proxy and piece together where it is you are going. With this, there are many proxies or mirrors, which are blocked along with the popular torrent site. 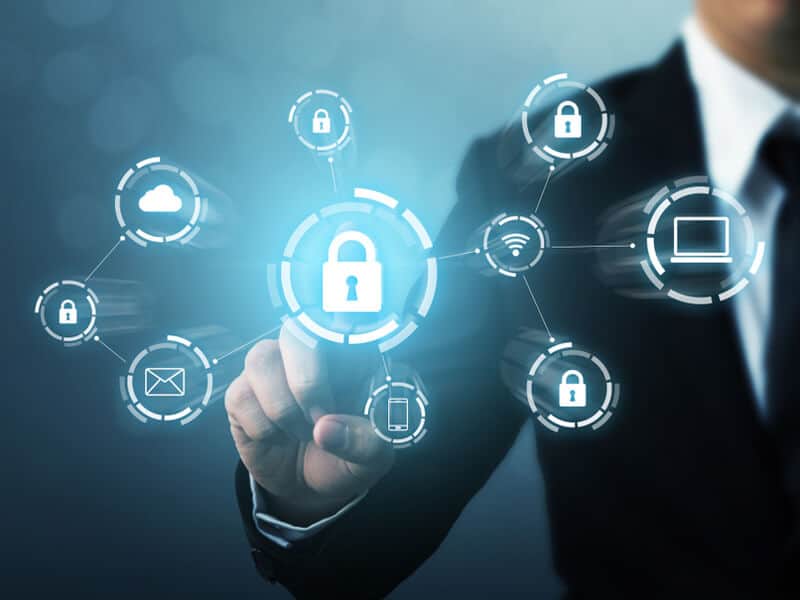 A virtual private network or VPN is the best tool in use by torrenters to download torrents. VPN’s generate encrypted tunnels from your system to the internet.

This changes your location by masking your real IP address, so, even your ISP doesn’t know what your online activity is.

Users have the advantage of using VPN’s downloading torrents with their identity hidden as they download.

VPN’s ensure all internet activities are secure; this goes way beyond merely being a VPN for torrenting. When your internet traffic passes through these tunnels, it passes though military-grade encryption.

Online banking or shopping is secure, and it makes it impossible for any hackers to steal your private information.

There are countless VPN’s users can choose from, but unfortunately, reliable ones are harder to find than finding an unblocked torrent site.

Many users also take part in streaming; some of these services also leave IP addresses visible because they use BitTorrent as the delivery system. These users may think they are safe, were they are not?

A good VPN will allow users to download torrents, bypass geo-restrictions (US Netflix, BBC iPlayer) and stream in a safe and effective manner.

Unfortunately, you can spend ages trying to find one which fits the bill, so, to save time we have done all this work for you.

We recommend ExpressVPN, Australia be well catered for, and with optimised torrent servers, you not only find ExtraTorrents unblocked, but you get your file downloads fast.

It is one of the most secure VPN’s in every area, and they also have a no argument 30-day money-back guarantee.

This will work as a free trial if you cancel before the 30 free days are up, however, with their 3 months free when you sign up, it quickly turns out to be the best value VPN, as well as the most effective and useful.