Game of Thrones – the high fantasy TV show set in a world where brutal conquest, political intrigue, religious fanaticism, and magic coexist all at once – has captivated audiences around the globe for near six years now.

With the seventh season of the show expected to air somewhere in the middle of 2017, fans from the world over are pretty excited – fans who have access to it on their TV channels (or the more unscrupulous ones who downloaded the show illegally). 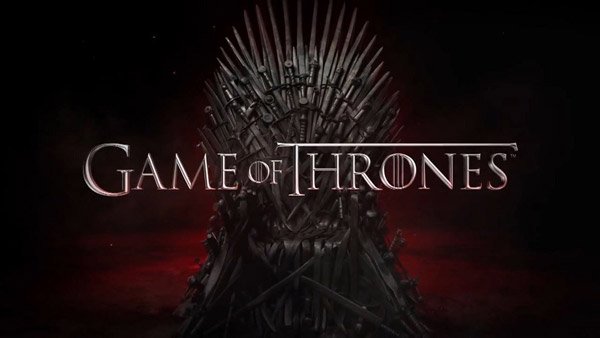 For those of us who want to keep things legal and live in Australia though, there seemingly isn’t much luck, since the show is affordably available only on HBO Now and HBO Go, and neither of these services has the rights to broadcast the show in Australia.

Watching it locally requires you to sign up an expensive contract with a local cable provider, that isn’t suitable if you’re only looking to watch this specific show.

To watch game of thrones season 5 and 6 in Australia, you’ll need to know how to watch HBO Now and HBO Go Australia.
And since they’re bound to prevent access to their broadcasts to anyone other than those in the US, you’ll need to get past a geo-block for that.

In other words, the game of thrones watch online procedure revolves around making it appear on the internet that your device is located in the US. And the procedure is quite easy too: 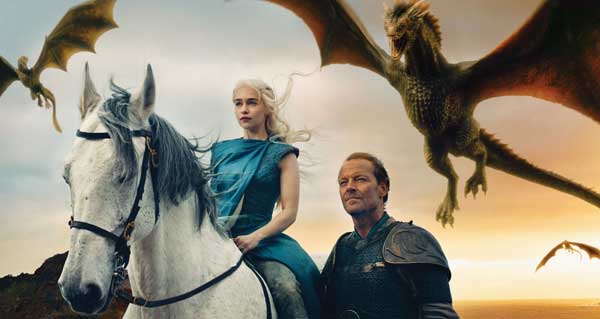 How to watch HBO Go in Australia? 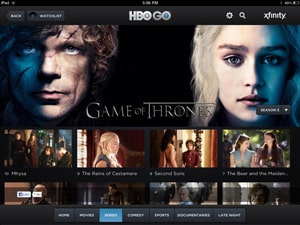 Thus, whenever they access HBO Go / HBO Now from this device, the servers will detect them to be in the United States, and therefore allow them to watch their shows – including GoT.

However, since HBO Now doesn’t require you to have a cable subscription with HBO (like HBO Go does), we’ll be discussing the procedure from its perspective:

Before firing up the app, though, you’ll need to change your device’s internet location to the US: use a decent VPN service such as

While a VPN will provide encryption for your web traffic to secure it against prying eyes, even the ideal Australian VPN will introduce a slight delay in your connection speed, which may affect the streaming of your HBO Now programs, depending on your ISP allocated speed.

If encryption isn’t a major necessity for you, you can go with a SmartDNS service such as Unlocator – it won’t require an app to run, simply changing a couple of values in your device’s internet settings; it will be cheaper, too; and most importantly, it won’t affect the connection speed at all. That said, it won’t encrypt your traffic either. 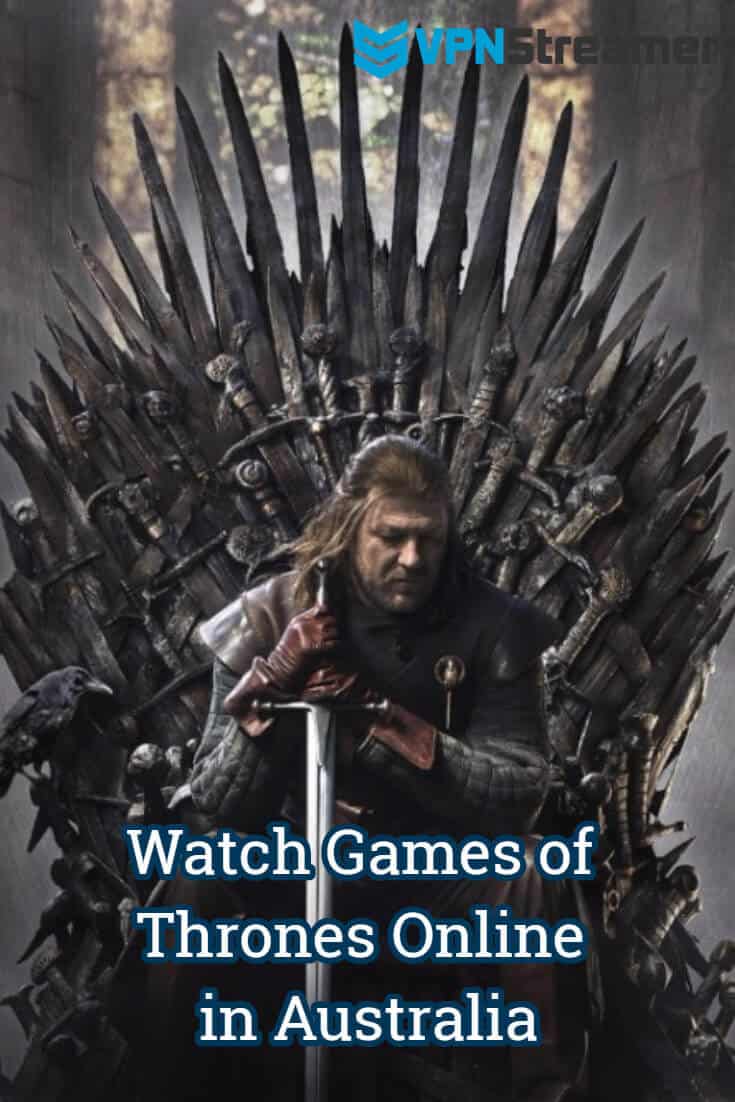