UK TV viewers are never short of things to watch due to a multitude of channels which they can choose from.

After the BBC there is the first commercial TV station in iTV which went on air in 1955. With world famous shows such as Corrie to entice viewers, it’s easy to see why the channel is such a success.

There is one other primary long-running British soap opera on iTV which has been running since 1972, Emmerdale has graced the iTV ever since. 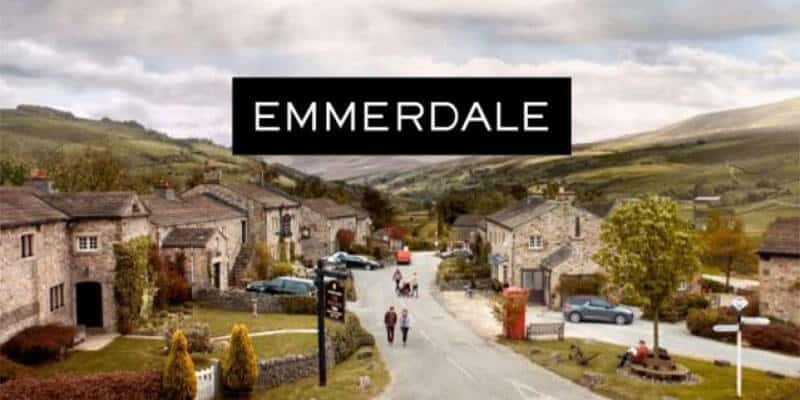 Emmerdale is set in the village of Beckindale (as the show was initially called) where the first stories concerned the lives and tragedies of the Sugdens and the Dingles as well as many other families who are woven into the plots.

These are the Corrie equivalent of the Ogdens. Many families have been introduced with plenty of scandal in and around the Woolpack.

Emmerdale is the second longest running soap opera after Coronation Street and has well over 8,000 Emmerdale episodes with a lot of the Emmerdale cast spending many years on the show. Here’s a quick run-down of a few long-running characters.

Emmerdale receives 6-8 million viewers per episode in the UK alone. Although it can be seen in Australia, there is no chance to hide any spoilers or current news due to the almost 2-year wait before episodes are viewed down under. 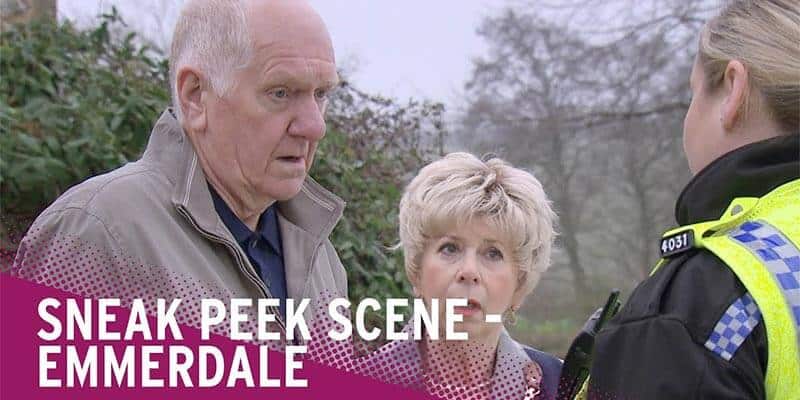 What is iTV Hub?

The question is, how can you avoid this lengthy wait, and in doing so find out where can I watch Emmerdale?

The answer to this is the iTV Hub which is the new name for the iTV player. It is their online on-demand service which is equivalent to the BBC iPlayer.

For viewers who like to watch Emmerdale on the go, the service can be used on mobiles as well as PC’s, Smart televisions and gaming consoles.

The Hub also offers all of the other iTV channels as well as the primary channel, and broadcasts news, sports and movies.

However, this service like many others is geo-blocked and only available to UK residents.

Using the iTV Hub in Australia

To access content via the iTV Hub, you must first register. This is straightforward, and the procedure is very similar to what you would do for the BBC iPlayer and also the All 4 streaming service from Channel 4.

With just your name, and the hardest part a UK postcode, you can access the service once you have followed the second step of the process.

This is also straightforward but requires different software that we will look at in a moment.

For the same reason Emmerdale is so far behind in Australia following regular viewing methods, is the same reason why you are unable to access the player without receiving an error. Publishing rights and this comes into force because shows around the globe are sold to various countries.

To watch old episodes of Emmerdale is much easier than you think, and now we will take a look at how you can achieve this.

How to Use a VPN to Watch Emmerdale

Now you have signed up for the iTV Hub, you can be mere minutes away from watching some of the best of British Television. 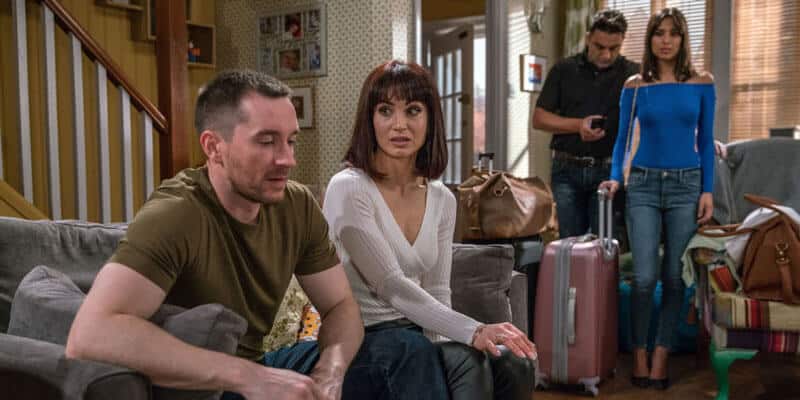 With all the channels you can access, you would probably have more shows to view, and they would be up-to-date.

There aren’t many VPN’s which are suitable for Australia because they offer small networks, slow speeds or they lie about their zero logging policies.

The top VPN’s have a sign-up procedure which is very simple, and then when you get your confirmation details, there is very little you need to do, to set-up VPN functions for watching Emmerdale.

To watch iTV player abroad free is a matter of selecting a UK VPN server location before you attempt to connect to the iTV player.

Once it shows, you are connected. Navigate to the site and then click on Emmerdale to play, or explore the wealth of other content.

Because your connection is encrypted, your ISP or the iTV player will know you are in Australia and watching UK TV. It’s very simple, and it’s very safe.