The Inbetweeners is a hilarious coming of age drama from the United Kingdom. And although it aired from 2008 – 2010 it is still amusing and is well worth watching Inbetweeners full episodes. Some of the characters have gone onto other things such as Simon Bird who is now starring in Friday Night Dinner. 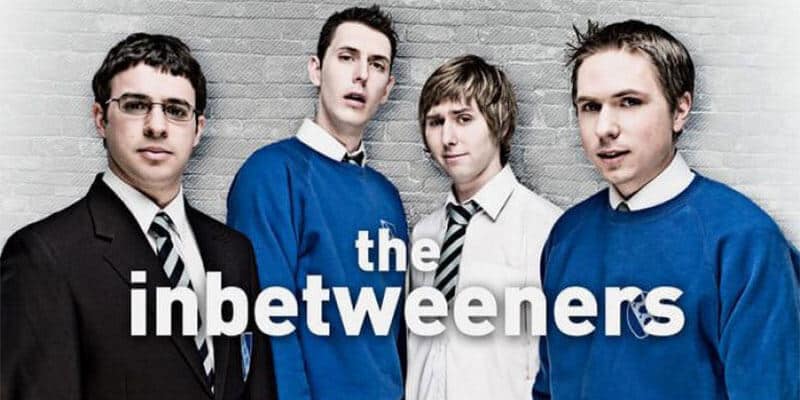 What is the Inbetweeners?

The show basically follows Will who starts a new school and falls in with a group of friends, and as a bunch, they are neither in the “Nerd” group, or the cool bunch, and are left in the middle, or In between.

With many situations of school life, the show is full of growing up happenings, sexual frustration and a hefty dose of crude and funny bad language humour.

With three series of the show, and two successful movies under its belt. Channel 4 has a real winner on its hands.

Will – Simon Bird. The central character who also does voiceovers in the show as an introduction is probably the most famous of the bunch. Being super witty and level-headed, he offers plenty of humorous insight into life.

Simon Cooper – Joe Thomas. Grumpy and cynical is the best way to describe this character. Bouts of hysterical swearing ensue, and his casual love interest of Carli makes some hilarious moments.

Jay Cartwright – James Buckley – immature, arrogant and extremely vulgar. He’s the one who’s done it all. His obsession with sex, most of which is in his mind, and he often lets the others in the group know of his escapades.
Neil Sutherland – Blake Harrison. He is the compulsory dim-witted friend who’s gentle and likable. Unlike the others, he floats through school life being content, and about his sex life. It’s the quiet ones you need to watch.
Mr. Gilbert played by Greg Davies. He’s the anarchistic teacher who has it in for all of the four friends. He’s bitter and has little interest in anything to do with school.

Such is the following of the show, it was rumoured there would be an Inbetweeners season 4, however, these rumours have been debunked which is a shame. 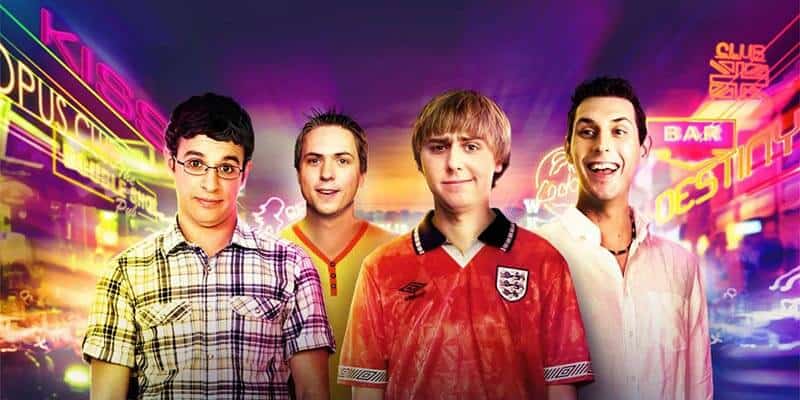 Ways to Watch E4’s The Inbetweeners

There are a couple of ways you can access an Inbetweeners stream from the UK, but, they both require the use of a VPN.

One way costs money, and the other method allows you to access 4OD Inbetweeners online for free.

The costlier version is the Inbetweeners Netflix means of accessing the show, but with this, there might be issues with your VPN not working.

Many VPN’s struggle with Netflix access and it wasn’t long ago as you can see in any StrongVPN review, the service was blocked. It is up now, but you never know if it is the same, to top this, their Australian connection speeds are very slow compared to alternatives.

IPVanish falls the same fate and has been recently blocked for the US Netflix so you can find you are signing up for an “Unblock all content” VPN provider which won’t be the case. 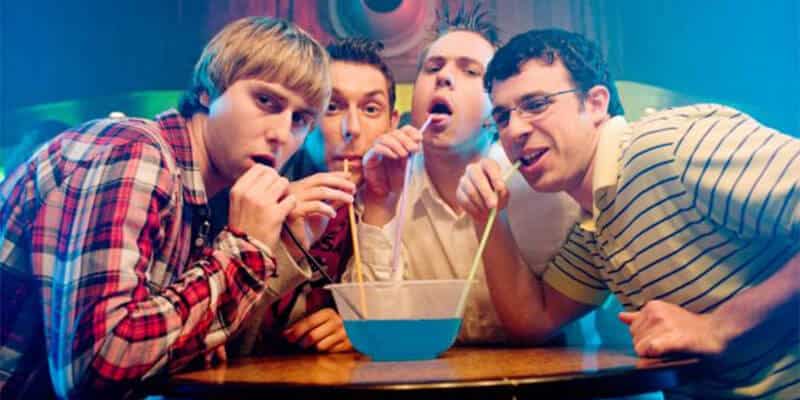 Watching The Inbetweeners in Australia with Channel 4

The best way to view the Inbetweeners is to go directly to the source, for free. The Channel 4 player allows users to watch any show or movie from their numerous channels. That is if you are a UK resident.

Panic not, because the procedure to sign up is simple. Here are the basic steps to access the player.

All this might still seem confusing to new users, so here are the basic steps needed to watch Channel 4 in Australia.

One other VPN provider who was an option was Private Internet Access VPN although, like Netflix, this is blocked from accessing the Channel 4 streaming service.

To watch the Inbetweeners online using either Channel 4 directly, or via UK Netflix, there is one VPN which rises above the others.

ExpressVPN can access both with no problems. If you find they do, a quick chat with their 24/7 365 can help find a server which is bypassing these geo-restrictions.